by Lucas
in All, Merchandise, News
Reading Time: 3 mins read

Hololive Fans are in for a treat as there were plenty of figures that were revealed during the Smile Fest 2022 that’s happening this weekend from 6th August till 7th August. Fans who are interested in checking out the official Smile Fest website can do so here.

Here are the list of your favourite oshis that have been marketed as figure forms: 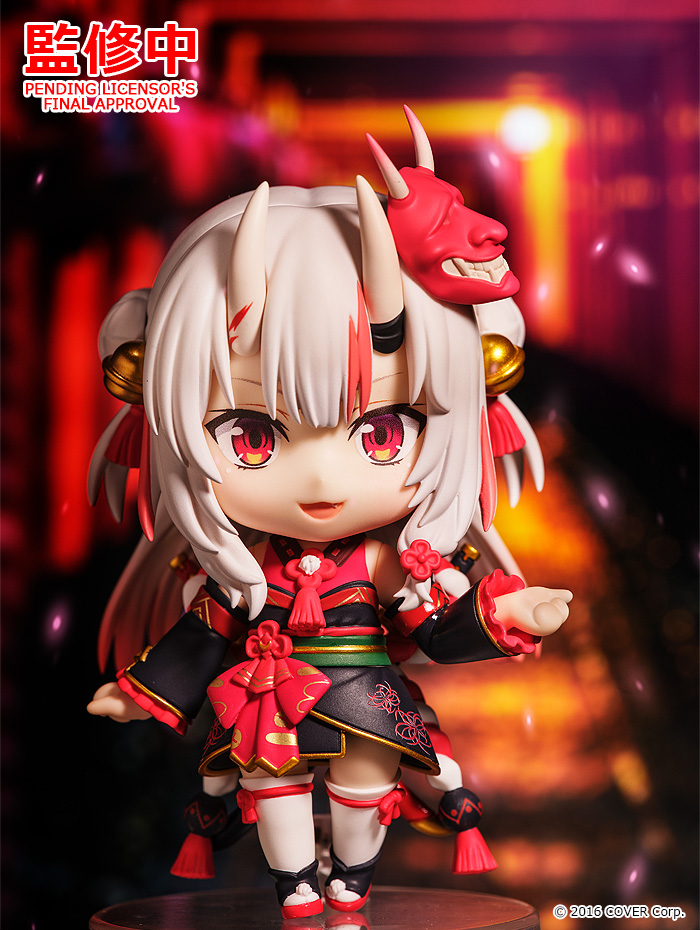 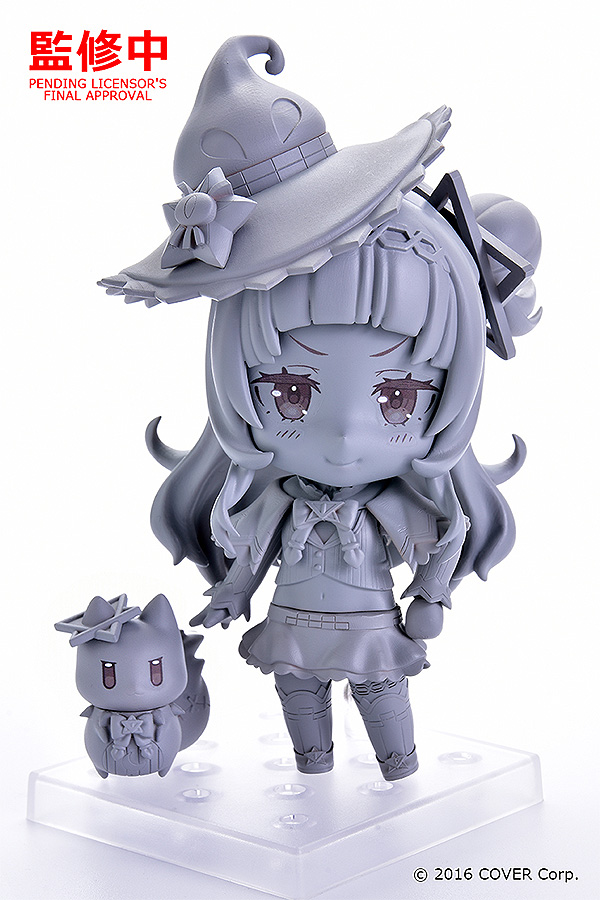 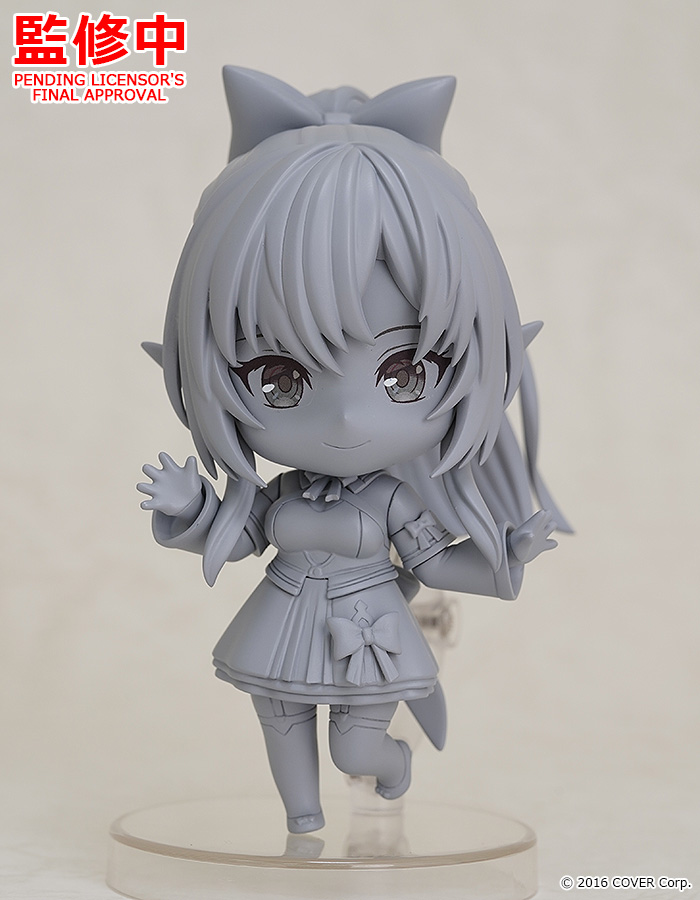 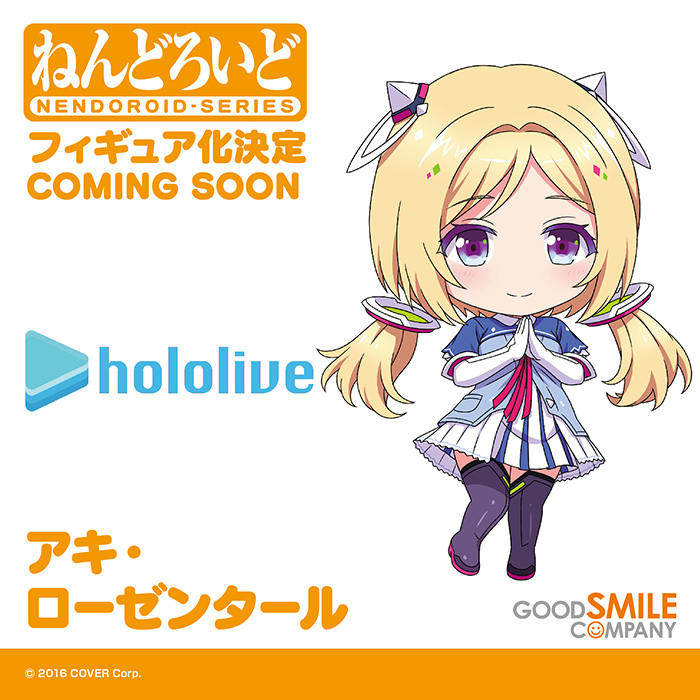 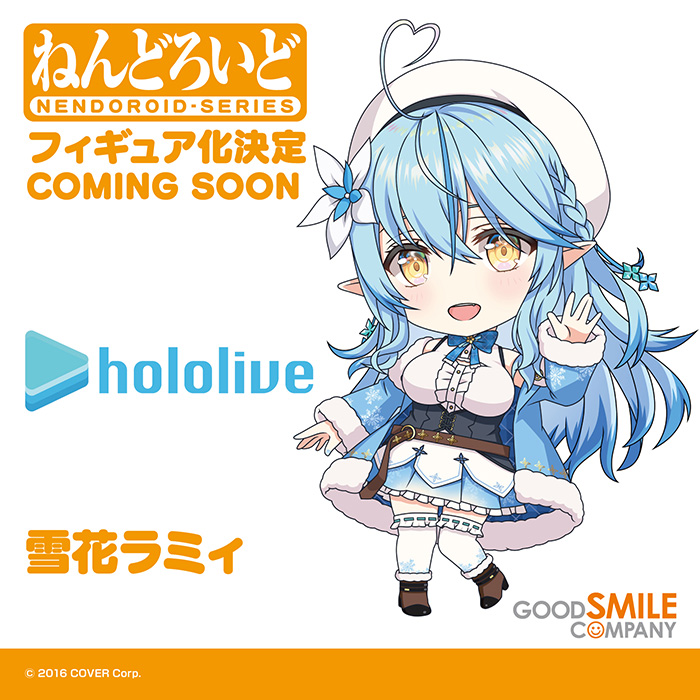 These are currently all of the Hololive Figures that were announced for the Smile Fest event on the 6th and 7th August 2022. While most of the figures shown were still in the prototype phase, it’s safe to say that Good Smile Company and Max Factory have their reputation of producing out quality figures throughout the years.

As of time of writing, the prices for the figures have yet to be announced, and the links for the web gallery of all the figures shown are still unable to be viewed, so fans might need to wait a tad bit longer for more in-depth analysis for all of the figures.

While waiting, why not consider checking out the other figures that Good Smile Company have announced over at their official website.