by Ben
in All, Industry, News
Reading Time: 2 mins read

The 2021 Bilibili Game Awards winners were recently revealed on January 7th of this year, consisting of console and mobile games alike. A total of eight awards were presented during the ceremony. As voted by the people, the winners are:

Game of the Year: It Takes Two 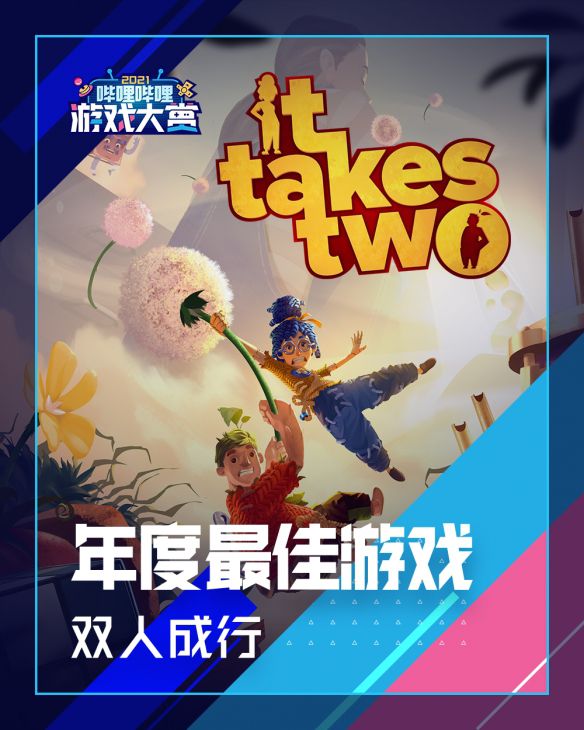 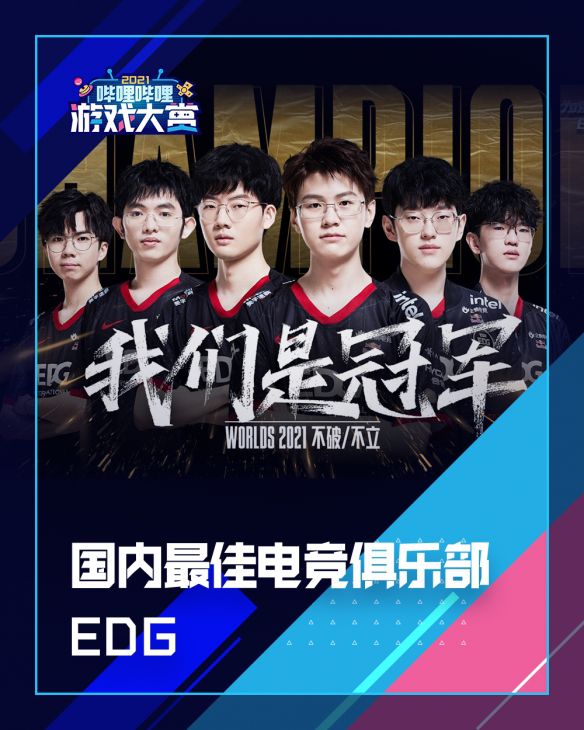 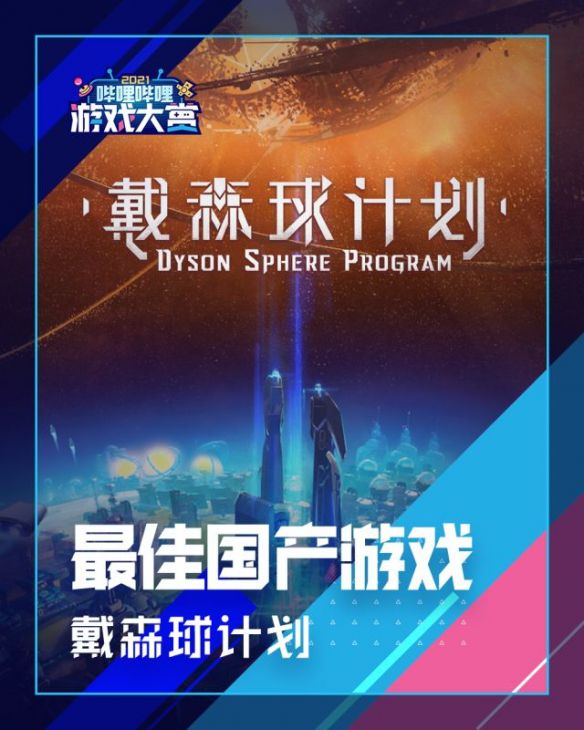 Congratulations to all winners of the Bilibili 2021 Game Awards! While there may only be 8 categories for now, we hope more will come out in the future.