Japanese hobby products manufacturer GoodSmile Company has just announced that the pre-orders for the 1/7 scale figure for Power from Chainsaw Man is now available on their website. 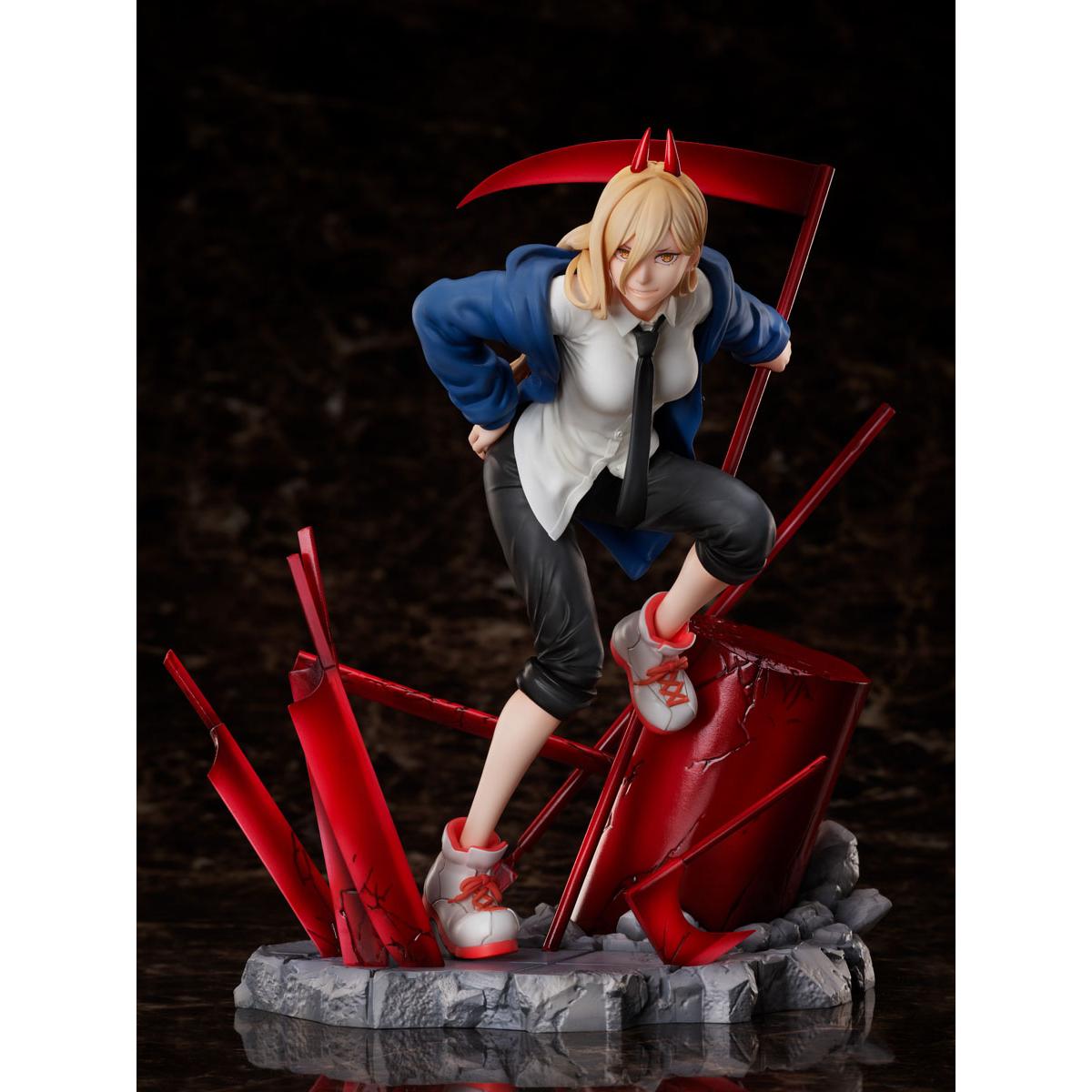 Manufactured by FURYU, the scale figure of Power, priced at $256.99 (Approximately MYR 1,145) is made from ABS & PVC and also includes a stand that shows off an oil barrel along with some broken pieces of blood weapons made by Power. The 1/7 scale figure stands tall at around 220 millimeters in height (around 8.66 inches) and features Power holding a scythe and standing in a powerful and confident pose which replicates her overall personality in the Manga.

It’s no surprise that Goodsmile Company would release figures about Chainsaw Man with the recent surge of popularity, probably largely due to the announcement of the anime adaptation done by MAPPA Studio. Fans can get the pre-order of the figure over at the Goodsmile Company website here.