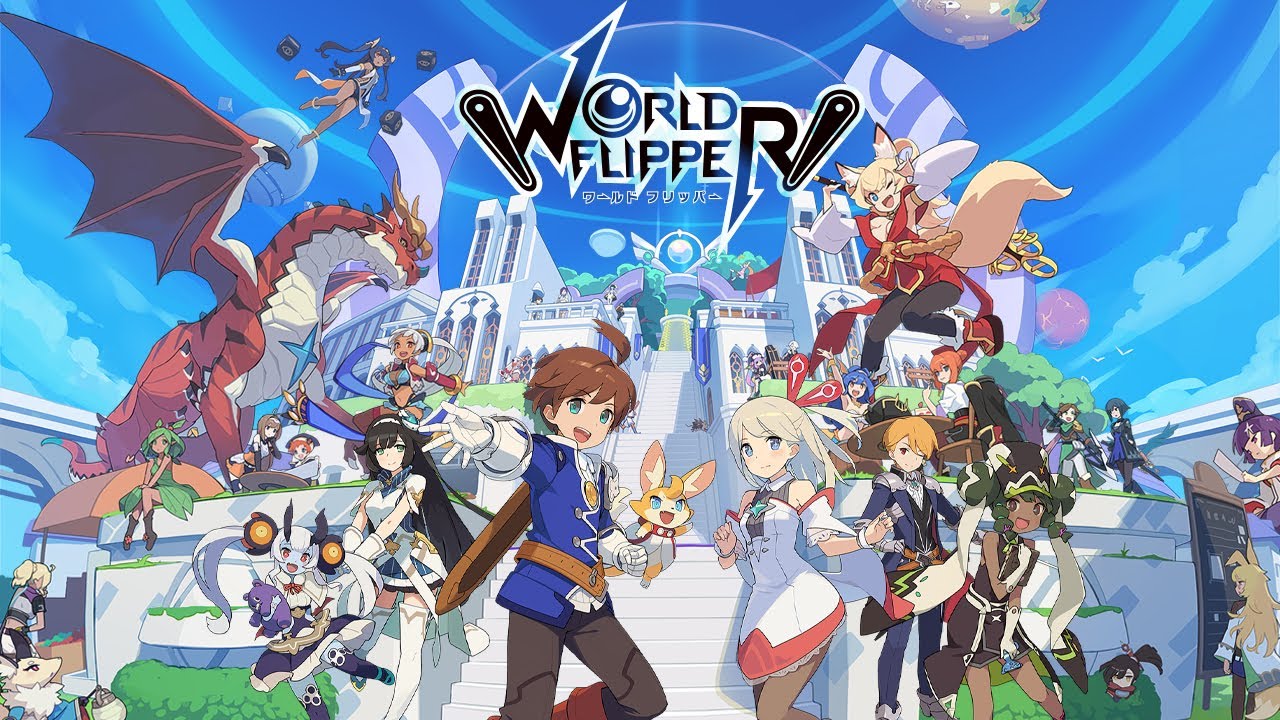 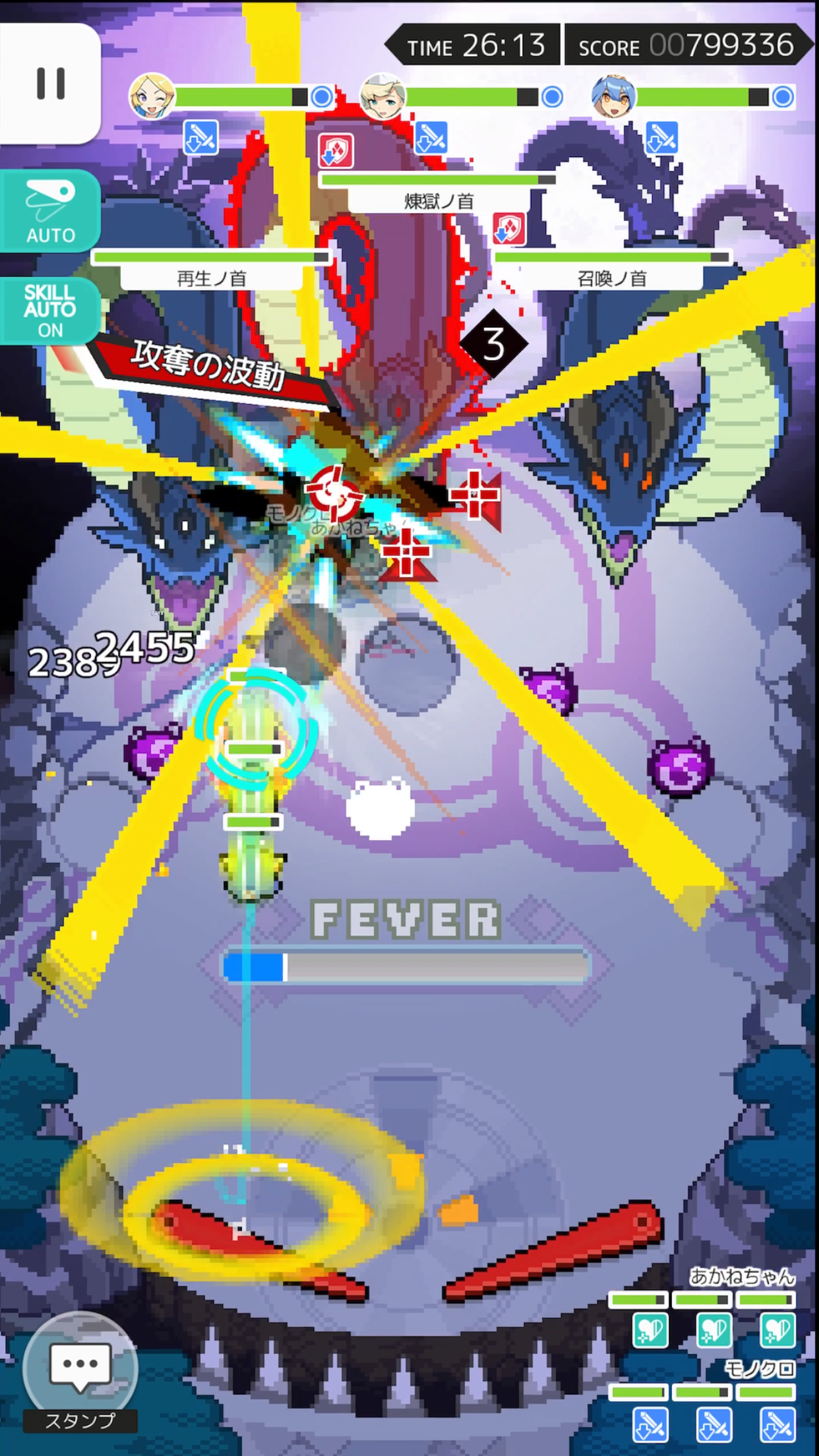 Zombie Land Saga features a group of cute idols, but the catch is that they’re all undead beings who were previously well known individuals in their own generation throughout Japan’s history. Zombie Land Saga is a TV anime series that is produced by MAPPA where the story centers high school student Sakura Minamotom who planned to submit an idol application only to be abruptly killed by a truck while on her way to submit the application. She then is brought back to life as a zombie alongside other six girls to revitalize the Saga Prefecture as an idol group.

In this collaboration event, a special story arc featuring Romero the Zombie dog will act as the event’s boss. 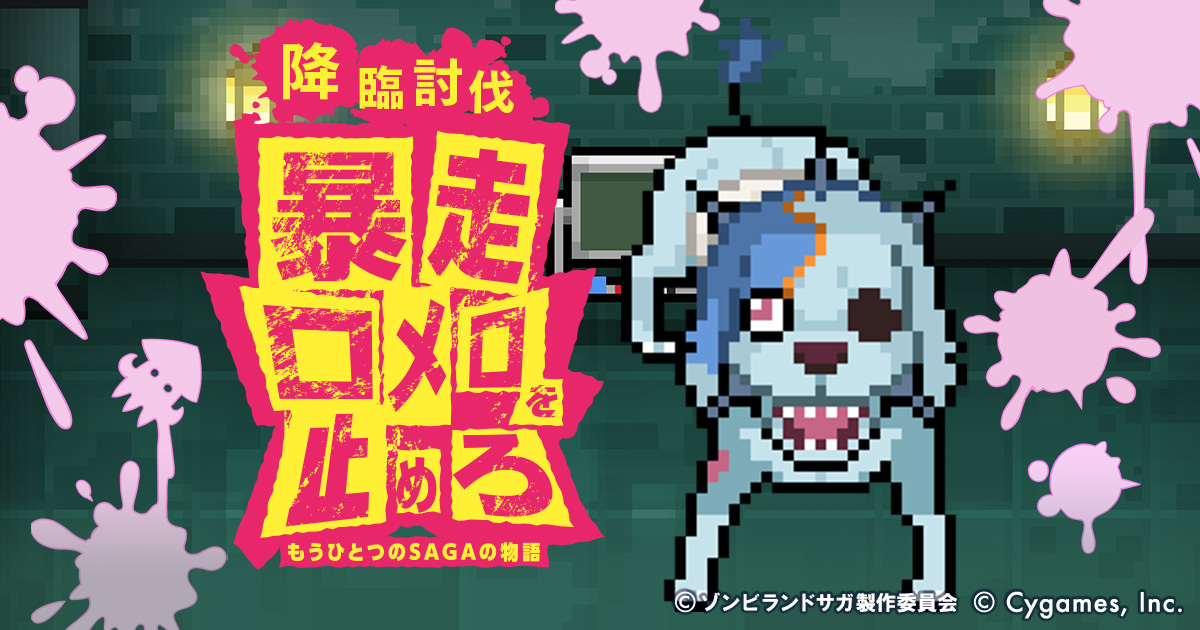 Upon completion of the collaboration event story, players will be able to get a 4 Star Tae Yamada for free. There will also be other “Franschouche” members too in this collab event. 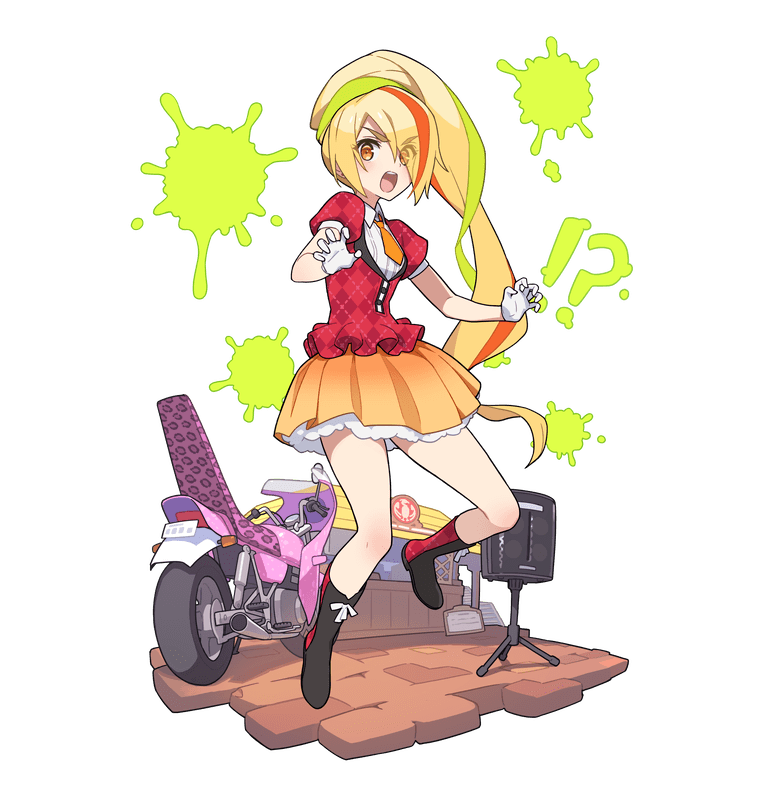 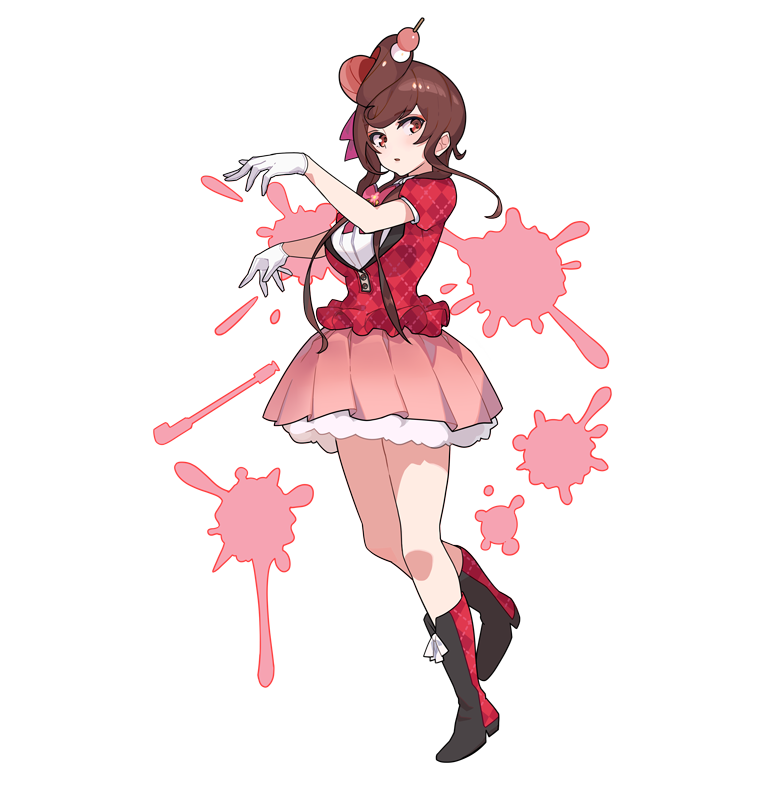 For future updates on the World Flipper collab event, be sure to check out their official Twitter account.