The year 2016 may be coming to an end soon, however Springdale is busy as ever for this Holiday Season content! A new character, Camellia and a special event map “Terror Time” will be added in this coming new content update! Yo-Kai Watch! Wibble Wobble is a game inspired by the popular Disney XD™ TV series. The game blends puzzle gameplay and RPG mechanics that challenges players with amazing graphics and irresistibly cute sounds!

During each battle you face, you must swipe a Wib Wob to connect with another of the same kind to form a larger Wib Wob. With quick fingers, tap on the large ones to deal damage to the enemy Yo-Kai (which usually attacks you in every 5 seconds intervals). The larger the Wib Wob, the more damage it deals to the enemy Yo-Kai! For every Wib Wob you connect, the Fever Gauge will be filled. Once the Fever Gauge is filled, activate it for Fever Mode that renders you invincible for a period of time! Use it timely and wisely to defeat the Yo-Kai boss! 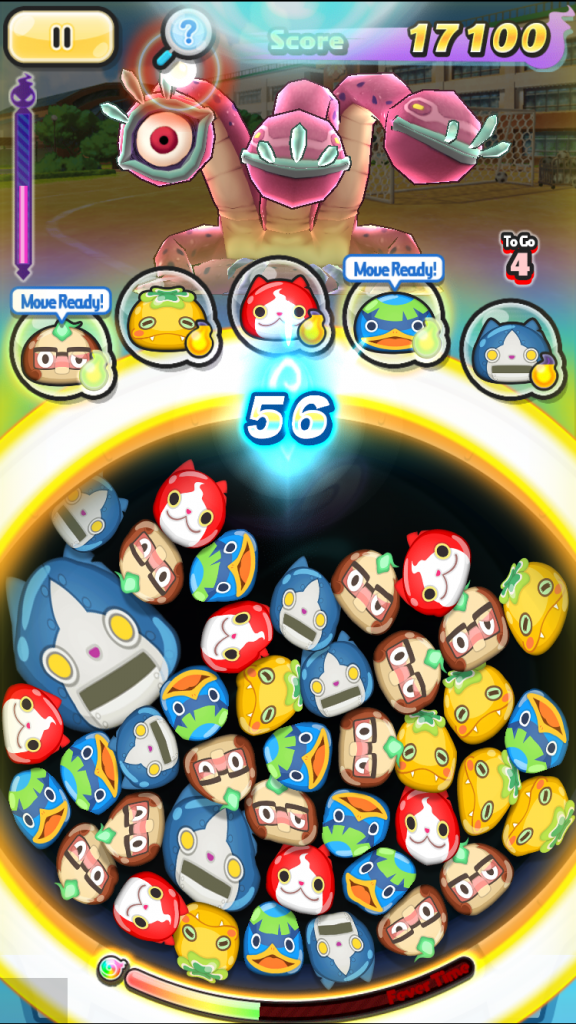 Occasionally, a Bonus Ball may appear when you pop a large Wib Wob. The Bonus Ball surrounds a Wib Wob that will make it grow even larger which will allow you to unleash it for extra damage! When you pop enough Wib Wobs, you will fill up a Soul Meter. When the Soul Meter is filled, you will be able to activate a Soultimate Move which can either deal damage or restore your HP. However, the skill varies depending on which Yo-Kai you tap to perform the Soultimate Move.

This coming holiday season, Yo-Kai Watch will be adding two new bosses to join in the Score Attack Mode: First as flower-borne Camellia makes her debut. Jet-Black Orcanos which is a huge horned champion of the Oni will also make his appearance in this coming 19th to 25th December! When you manage to defeat them, you’ll also earn Christmas Coins that can be used to exchange for Fruitnyan! 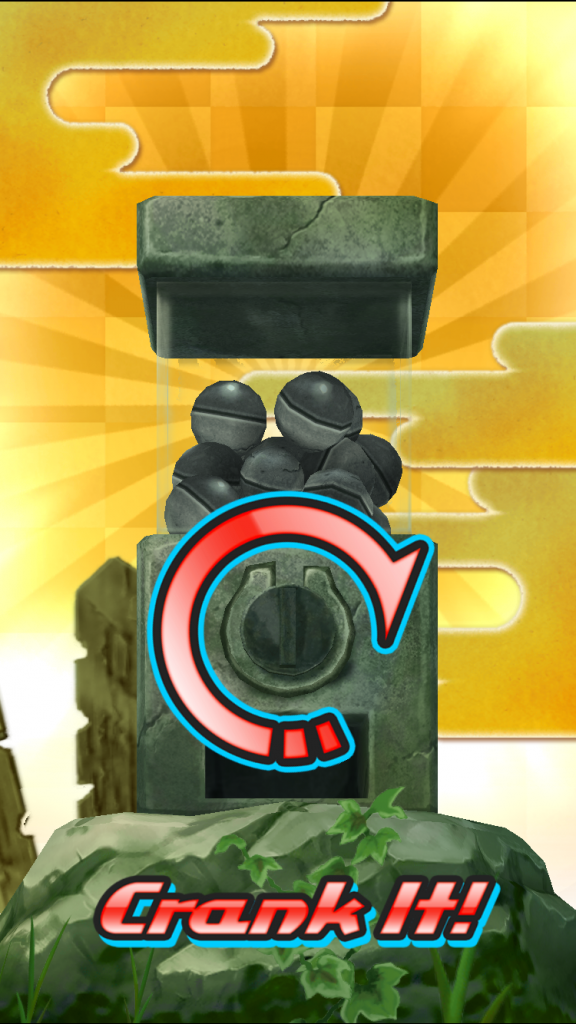 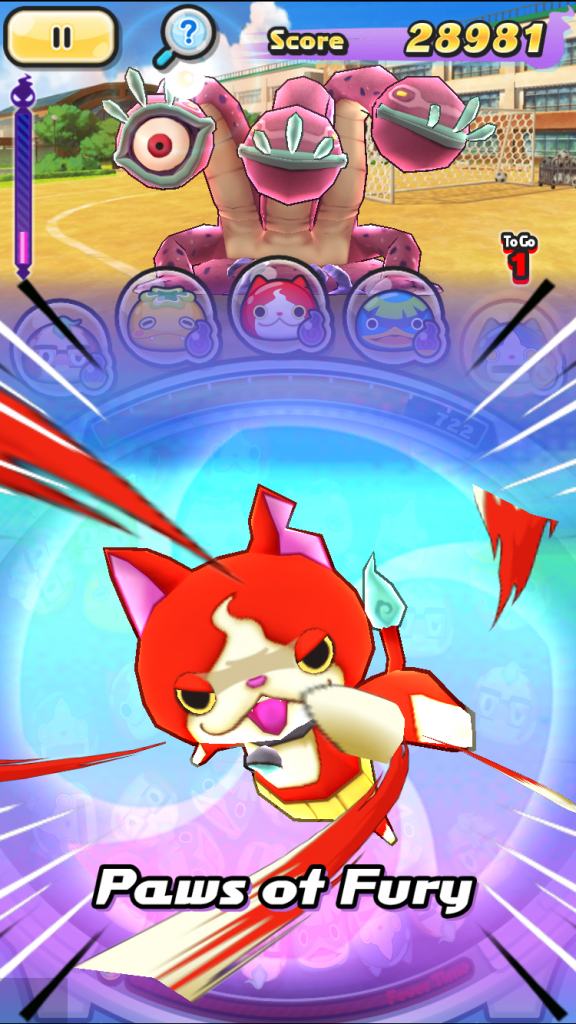 Furthermore, if you’re looking for a challenge, a Special Event map Terror Time is also available now for thrillseekers. You will face the Oni Gargaros and his terrifying club across 3 difficulty levels; Terror Time, Super Terror Time and Ultra Terror Time. Oni Gargaros is a scary looking Oni that is known to scare fellow Yo-Kais away. If you have trouble beating him, you can try your luck out in the Crank-a-Kai! to obtain Yo-Kai Camellia to help you out! Camellia has a special Soultimate Move which simultaneously attacks all enemies and restore her ally’s HP. Once you have Camellia on your team, she can help deal more damage and even help you obtain Gargaros himself! 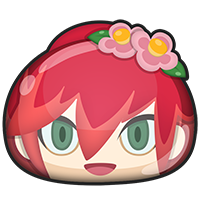 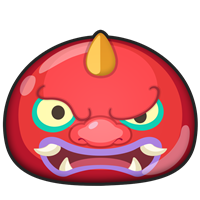 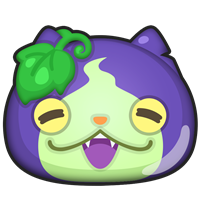 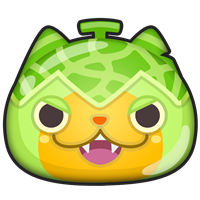 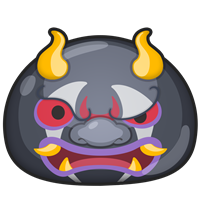 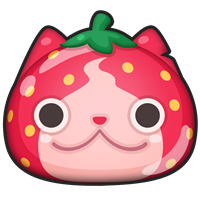 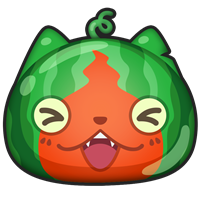 “The Year 2016 has been incredible for YO-KAI WATCH Wibble Wobble. We’re grateful to the millions of YO-KAI WATCH fans who continue to play the game every day, and we fully intend to keep them on their toes with polished content updates such as this one. Stay tuned for more holiday events. In the meantime, good luck beating Gargaros!”

Check out what they have in stored for you this coming holiday season!

From December 15th onwards,  you can win one of the 15 prize packs which includes exclusive toys, Nintendo 3DS games, apparel, bedding, books and more! If you’d like to enter the giveaway, just subscribe to any Yo-Kai Watch social media account, visit the official website or watch a video on YouTube. This giveaway event is set to end on 30th December. Check out the following link on 15th December for the rules and regulations to enter the giveaway event!

If you’d like to know more about Yo-Kai Watch! Wibble Wobble, check out their official webpage for more info and future events!

Heroes Genesis to be Launched in January!

Dragonica Mobile by Playpark is Open for Pre-Registration!

Dragonica Mobile by Playpark is Open for Pre-Registration!