Transformers Heavy Metal is Having a Soft Launch in Malaysia

More than meets the eye

Transformers Heavy Metal will be soft-launching in Malaysia. The soft launch is currently just for Malaysia, which will be the latest region that the game has been released in.

The game is being developed by Niantic, the same group that made the best part of everyone’s summer in 2016, Pokemon Go. Transformers Heavy Metal can be seen as a Transformers equivalent to Pokemon Go being an AR game where players travel across real-world locations and battle Decepticons in turn-based combat with the help of their Autobot companions like Optimus Prime and Bumblebee. If multiple players are in the same area, they can join in on the battle against the Decepticon.

While it may seem similar to Pokemon Go, it’s a cool idea for a Transformers game. Any parked car to passing truck could easily be a robot in disguise.

“Get ready to ROLL OUT and battle with Bumblebee plus your other favorite Transformers characters in a new adventure from the makers of Pokémon GO!”

“Team up with the heroic Autobots to fend off the Decepticon threat in your neighborhood with turn-based card battles.”

The game had previously had a soft launch in other select regions including New Zealand, The Philipines, Denmark, and The Netherlands. Now it seems it’s Malaysia’s turn to be invaded by Decepticons in your neighborhood. The game will likely come to other countries in the following weeks or months.

Transformers Heavy Metal is now in soft launch for Malaysia on mobile devices. It should also be available in the regions stated above. 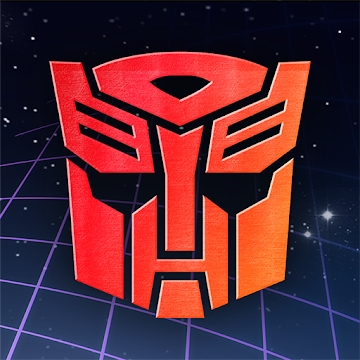 Transformers Heavy Metal
Publisher: Niantic
Developer: Niantic
Release Date: 2022-04-01
Android, iOS
At the brink of a looming Decepticon invasion on Earth, Bumblebee and Hound launch the Guardian Program, a network of human allies working with the Autobots to keep the planet safe. With Starscream hot on their trail, Bumblebee brings you into the program. As Guardian, you must scan for threats and supplies, take control of Decepticon-occupied regions, and amplify the Autobots' signal to Cybertron.
Tags: NianticTransformers Heavy Metal
ShareTweetShareSend
Previous Post