Tom Clancy Elite Squad as the name suggests, is a Tom Clancy IP based mobile game. We tested the game and here’s our review on it. 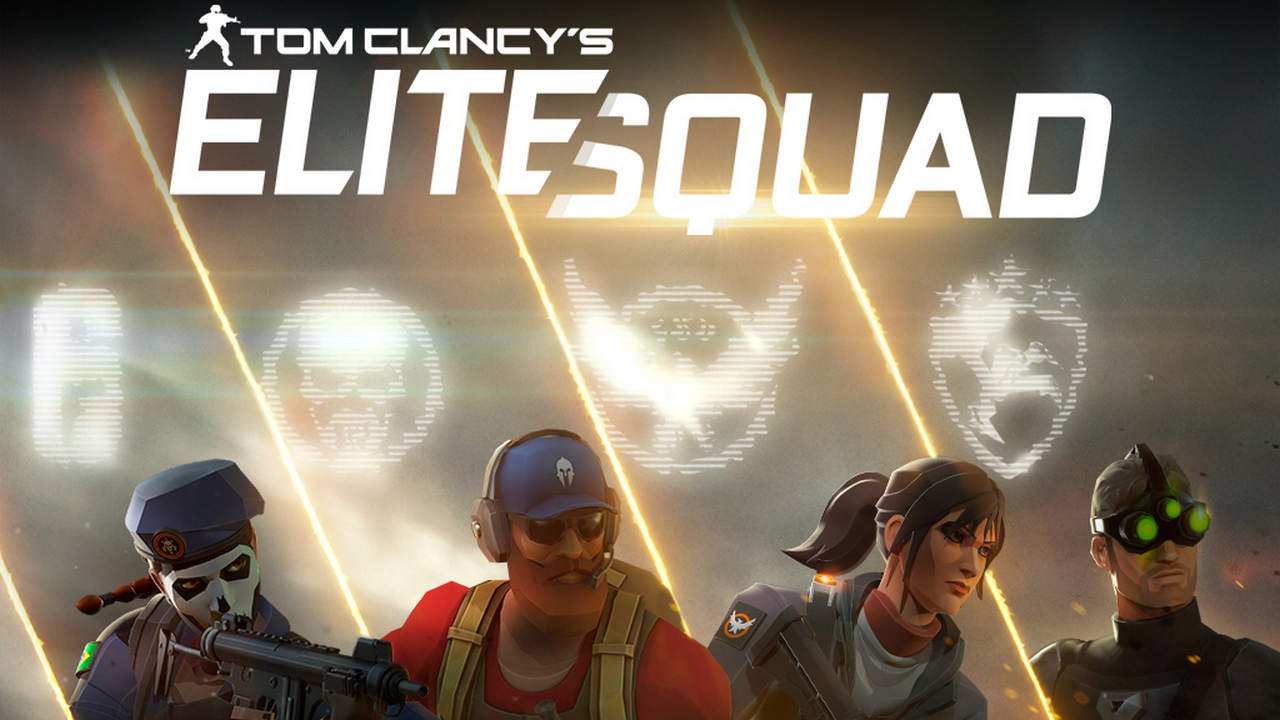 Tom Clancy’s Elite Squad is published by Ubisoft Entertainment and was first announced during Ubisoft’s E3 Conference back in 2019. The game was initially exclusively released for Android Google playstore in the Philippines on 23rd March and recently got its Global release on the 25th August.

The game is essentially a hero collector game where players get to pick characters across the Tom Clancy franchise to lead them to the battlefield which are also based on iconic locations from each video game franchise. The gameplay for Tom Clancy Elite Squad is very simple. You bring in your squad of units and fight against the enemy. Majority of the combat are done through auto with the very few exception of using your “command orders” which are basically the player’s skill located at the bottom right of the screen.

And that’s essentially all there is to combat. You can’t even control the usage of your own character’s abilities, it’s all up to the AI to decide which targets your units will attack which is rather disappointing since players don’t get to do much during gameplay but for players who prefer a more casual gameplay with minimal things to do then this game might be up your alley.

While there isn’t much to do during battles, there is at least a silver lining in terms of coming up with team synergy and also building up your units. Each of your units have their own skills and interchangeable weapons to choose from given the situation of the battle. They each have their own “skill rating” which determines the strength of the unit and is used as a measurement of the difficulty of a map. One of the main features for Tom Clancy’ Elite Squad would be the campaign mode where play through various of chapters each with its own unique requirements such as the Allies chapter where the player can only use Hero-base soldiers and the contrasting Underworld chapter where players can only use villain soldiers.

There’s also your usual features such as PvP Arena and Guild where you can battle with friends and against foes. And there is also quite a hefty amount of event activities where players can participate in for in-game rewards. Located at the O.R.B Depot in the main menu, you’ll be bombarded with the ridiculous amounts of crates and the currencies to buy said crates are placed relatively high.

The choice for a shard-base system for a hero collector gacha game is always a questionable decision since the system is always frowned upon the Gacha community and usually rubs people off the wrong way.

The game doesn’t have enough depth and complexity to keep me personally entertained. As someone who expected the gameplay to be similar to XCOM, the combat for Tom Clancy Elite Squad feels shallow and lackluster which doesn’t require much thinking to get through the levels.

But on the other side of the coin, if you’re looking for a super casual idle game with your favorite characters from the Tom Clancy franchise then yeah, the game’s for you.

For more information regarding the game, do check out their official website. Give us some support by subscribing to our Youtube Channel !
Tags: ReviewTom Clancy Elite SquadUbisoft
ShareTweetShareSend
Previous Post