"Nobody respect my vision!", well sometimes there's a reason for that.

This article about The Problem With The Idea of The Auteur in Gaming was available a week earlier through the Gamerbraves Newsletter. Sign up for free to gain access to more articles about news and trends in the gaming industry and community.

A couple of weeks ago Sonic The Hedgehog Creator Yuji Naka made a Twitter thread regarding his latest game: ‘Balan Wonderworld’ considered one of the worst games of 2021.

He said that he was pulled from his position as the game’s director six months before the game was complete for simply trying to improve the title. The developer Arzest submitted the game with bugs that he wanted to be removed, however, publisher Square Enix said no.

This then caused him to file a lawsuit against Square Enix who he said: “don’t care about games or their fans.” When you hear stories like this, you can’t help but sympathize with the struggling director. This game was his baby, he was just trying to make it better only to be squashed down

Past Experiences with Yuji Naka

Naka has a history of not working well with other developers. Notable examples of this include accusing the then-president of Sega of America, Peter Moore and falsifying a focus group result (to which Moore replied by telling him to f**k off), and threatening to leave Sega if they allowed developer Sega Technical Institute to use the engine he made for Nights: Into Dreams for an upcoming Sonic Game.

The most controversial however was Naka accidentally letting it slip that he planned to gut an entire development studio that was working on Dreamcast exclusive ‘Geist Force’ so he could use their engine for upcoming Sonic titles.

“Naka came to visit with his team to tour our studio [and] look at our tools and engine; we had a lot of proprietary and really phenomenal tech – I would say still to this day, [we had] some stuff that I haven’t seen replicated quite at the level we had. [Naka] didn’t realize that the people on my team, a lot of them spoke fluent Japanese, including my lead engineer. [Naka] started speaking in Japanese assuming that no one would understand; [he] started talking about what parts of our tech they were going take for Sonic and then basically said as soon as they ship, fire everyone but one of the engineers who know their system and roll him onto our team for Sonic – and my team heard all that, so you can imagine how they felt. Naka was pretty powerful at Sega at that time.” (source – Nintendo Life)

To clarify, I’m not bringing this up to suggest Naka is lying about Balan Wonderworld and his problems with Square Enix. I bring it up to show that Naka has a history of problematic work culture and that he is likely only telling his side of a more complicated story. Naka even states in his own tweets regarding Balan that his removal was done by “the producer, head of marketing, head of sound, managing director, and HR”. That’s a lot of people that took issue with his direction.

The Idea of the Gaming Auteur

Naka however is not the only individual developer who has risen to fame. As the gaming industry has developed, we’ve begun to view certain developers with the same status as celebrities or film directors. Hideo Kojima, Suda51, Ken Levine, and even indie developers like Toby Fox and Notch.

They are often referred to as ‘auteurs’. An auteur, in the context of video games, is usually a director or producer with a reputation for making projects with their own personal style or flair, looking to move the craft forward and express themselves and their love of gaming through their work (or so we tend to think).

The idea of closely related to the film industry idea of ‘auteur theory’, that media requires a strong, sometimes forceful leader to shape the project. As games become larger and more artistic, it’s no surprise that people have begun applying the idea of auteurship to video games, particularly the less corporate-controlled indie games.

And when an auteur’s products have issues, we usually place the blame on the faceless publisher they’re working with rather than the individual themselves. Why wouldn’t we? They’re the underdog, if those suits in their boardrooms just let them get on with it, there’d be no problem.

It’s not like this has never been the case. The notorious actions of Konami when dealing with Kojima, removing the director from Metal Gear Solid V’s promotional material and their reported treatment of workers are abhorrent and prove that some developers must fight against the shackles of corporate control. But it is important to understand that this isn’t the case each time and giving a gaming auteur more control does not guarantee a better game or a better work culture. I still remember in the early to mid-2010s many ‘auteurs’ were leaving larger companies to strike out on their own and promised to bring back spiritual successors to franchises these companies seem to have locked away to die.

The most notable of these was when Keiji Inafune, long-time producer of Mega Man, left Capcom to develop a spiritual successor game called Mighty Number 9 through Kickstarter. Considering Capcom had recently canceled three Mega Man games, gamers cheered for this news. And he wasn’t the only one. Former Rare employees at Playtonic went to make Yooka-LayLee, and former Sega director Yu Suzuki finally was able to make the long-awaited Shenmue 3.

And yet these games are often seen as “ok” at best (Yooka, Shenmue) and controversial at worst (Might Number 9 and Inafune’s attempt to make a franchise out of it before he even launched the first title). A common thread with all of these however is that the auteur had far more control. With the use of crowdfunding, there was no bigger publisher to answer to. Suzuki could tell the Shenmue story he always wanted, Inafune could make the Mega Man Capcom was too scared to make. But that’s not what happened.

Harassment and Abuse of Power 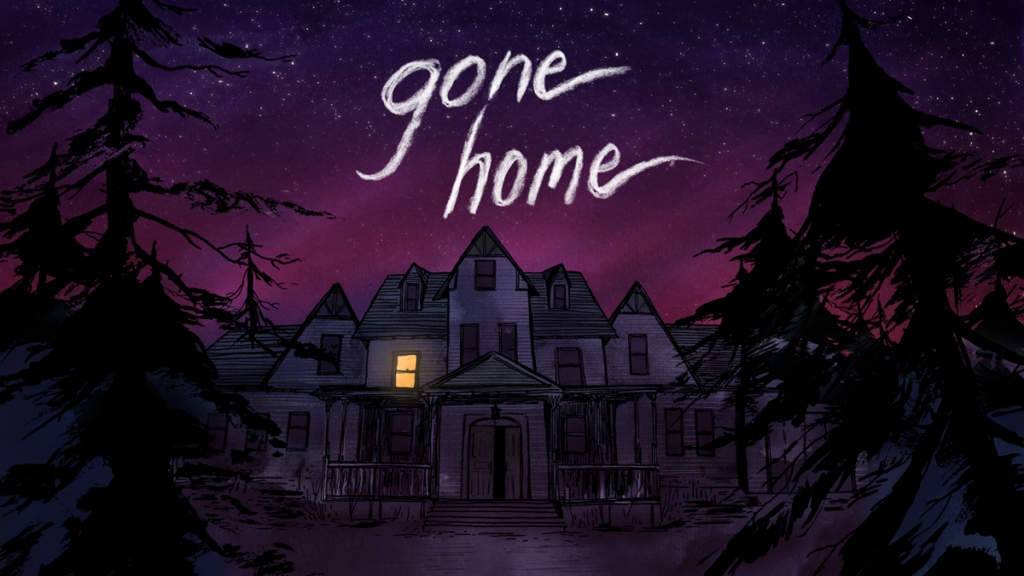 As you can imagine the video examined three indie studios: Mountains (Florence), Fullbright (Gone Home), and Funomena (Wattam, Luna: Moondust Garden) finding that each of their leaders, a “strong personality” auteur has been accused of sexual harassment and creating a toxic work environment. The idea that a creator-driven indie studio will do better at nurturing its workforce is unfortunately not always the case. I must again reiterate, that I am not saying that all developers given the label of gaming auteur are bad people or are incapable of making good games when given full control of the project. I love games directed by Suda51, Yoko Taro, and other big-name people in the industry however the idea of the gaming auteur, the one individual struggling to create his vision against an evil corporate publisher is ultimately unhelpful.

These auteurs are really just people and are subject to the same flaws as the rest of us. Sometimes their ideas are ingenious, sometimes they need to be reeled in, and sometimes (in serious scenarios) they need to be fired. As sad as it is may seem, sometimes creative types need a ‘higher up’ in a suit to tell them “that’s a bad idea, please don’t”.

Despite what it may seem, games (and most other pieces of media for that matter) aren’t made by one savant’s vision, nor a corporation’s for that matter. They’re made by a mix of both as well as programmers, marketers, playtesters, and more, working together to make something great and it is their efforts and compromises that bring masterpieces to life.