Megaton Musashi was initially revealed back in Jump Festa which is an annual exposition all about Manga and Anime where its sponsored by Shueisha which is the publisher of the various Jump anthologies such as Weekly Shonen Jump, Jump Square, etc. 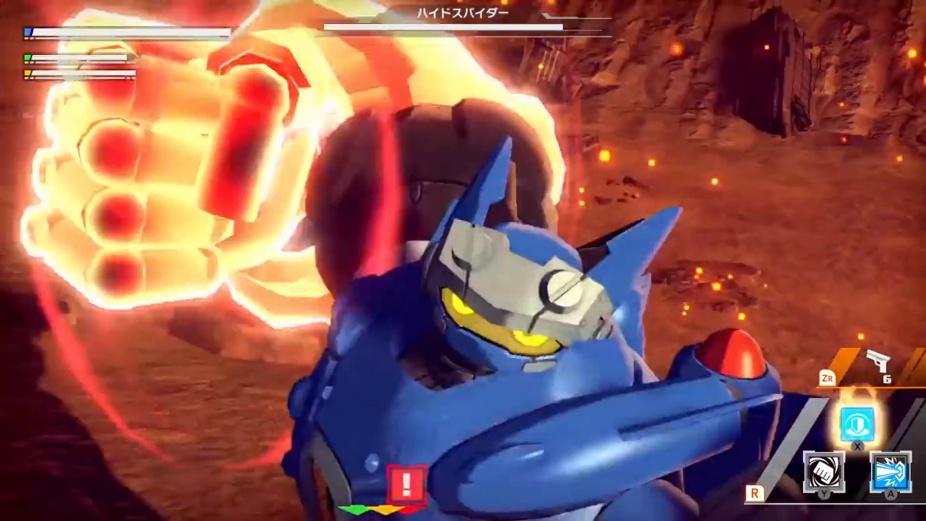 Megaton Musashi is a Co-op Mecha RPG where players can control these mechs and work together online to battle agaisnt tough bosses sent by alien forces.

Using these giant robots that are the fruit of all that human technology has to offer, work together with your allies and defeat the invading aliens. Use each robot’s unique capabilities to attack, defend, heal, and strategize together to defeat the enemy. During battles, you’ll be able to hear the characters converse during these life-or-death scenarios. The pilots who take control of these mechs are considered to be “problem children” which essentially means that they are delinquents, with each of these characters have their own unique personality. 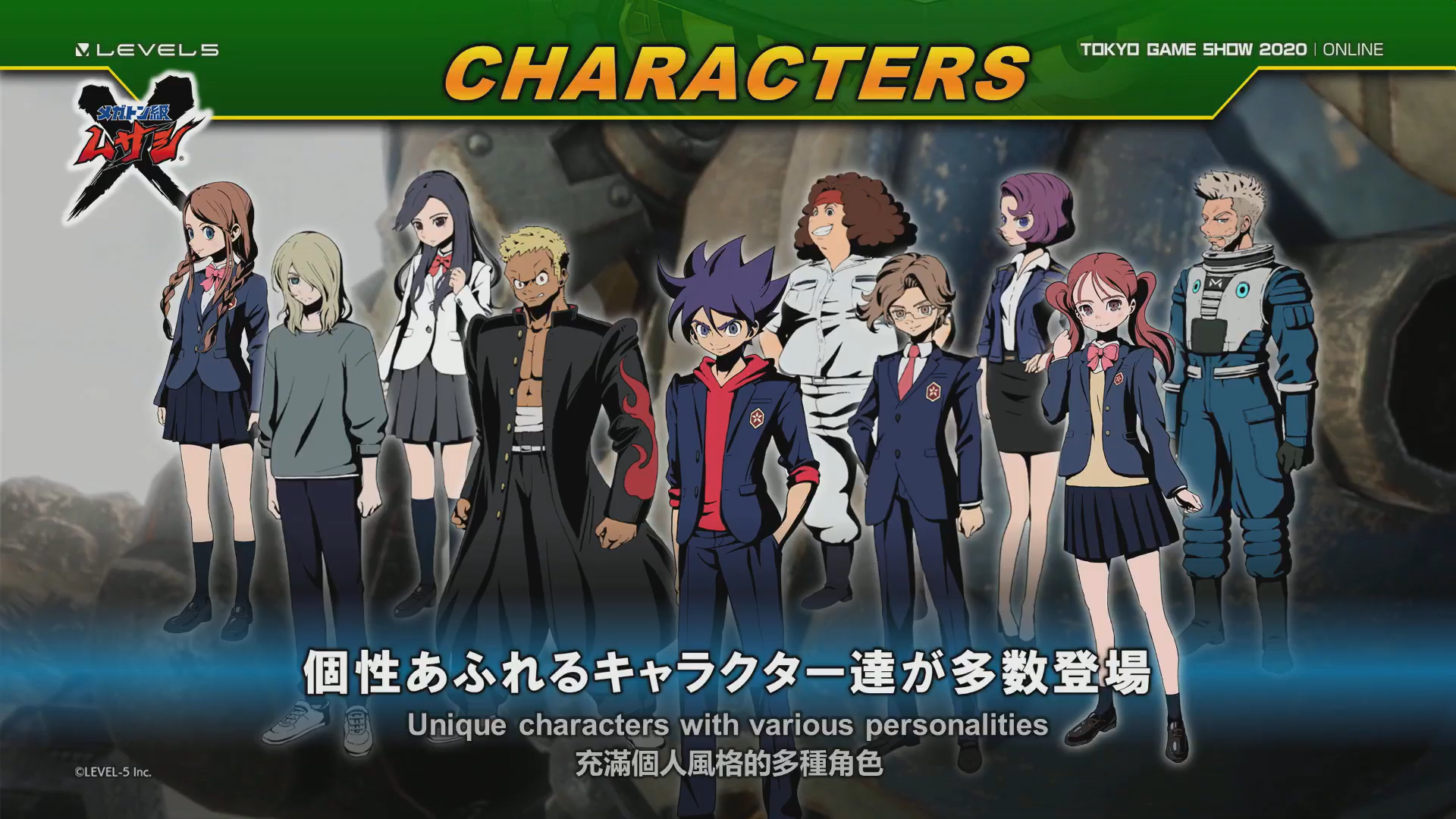 The main character, Yamato Ichidaji (C.V: Toshiki Masuda) is your typical hot-blooded delinquent who goes to extremes. His personality changes as soon as he grasps the controls. He’s got a high aptitude for being a giant robot pilot, such as having strong decision-making, reflexes, and more. During the livestream, the panel also mentioned about customization would play a huge part in the gameplay of Megaton Musashi. The panel mentioned that most parts of the mechs can be customized, each which its own set of stats and distinctive looks. They also showed a bit of online gameplay on the Nintendo Switch: And just when the panel was about to end, they also revealed that Megaton Musashi will be getting an anime adaptation which is set to be released in the Summer of 2021! It seems that the style of the anime adaptation would be a more CG-heavy than your average animation style which could strike a lot of doubts in the anime community since CG in anime is usually viewed in a negative light considering how most CG anime are usually bad. But of course, we’ll be giving them the benefit of the doubt till the official trailer drops.