by Muse
in All, Anime, Mobile Games, New Games, News
0

Edens Zero will be getting both a console game and mobile game as announced on Tokyo Game Show 2020! With Hiro Mashima – author of Edens Zero, who you would also recognize from Fairy Tail – as a guest on Konami‘s presentation, you can watch the entire stream below:

No names for the games were revealed thus far, but they have at least confirmed titles for both home consoles and a mobile title. Both appear to be 3D action RPG games. The above screenshots are for the console title, with Shiki Granbell, Rebecca Bluegarden, Homura Kogetsu and Weisz Steiner confirmed playable. They promise you’ll be able to fly freely around and walk around on walls/surfaces like how the Ether Gear should let you. It will be using the Unreal engine. Meanwhile, the mobile game is supposed to focus on equipment for strategic choices, and be utilizing a top down view. You’re supposedly also able to use airborne attacks, instead of how top-down games are typically remaining grounded. The idea of costumes have also been brought up, with Mashima-sensei showing off a whole host of them. 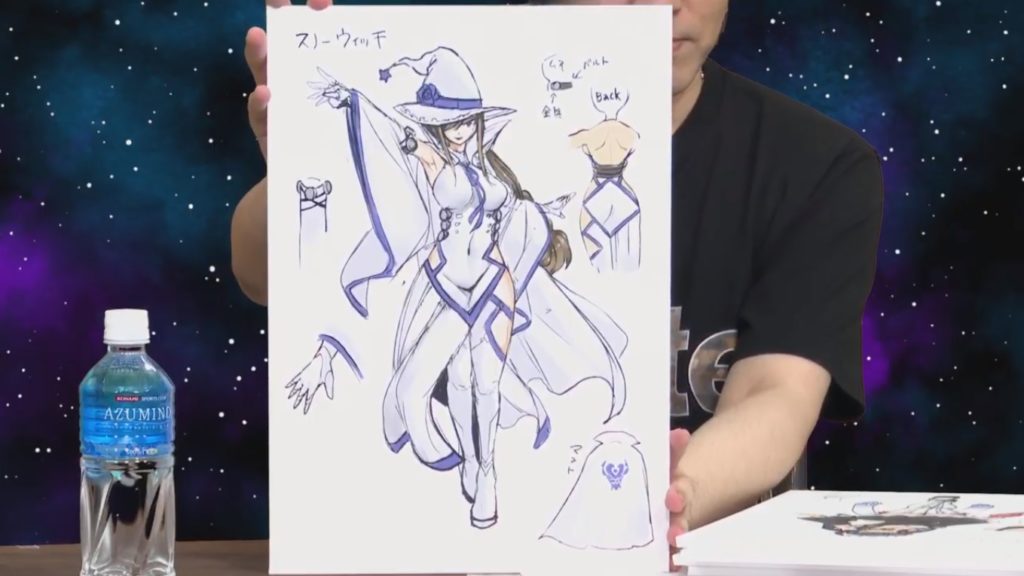 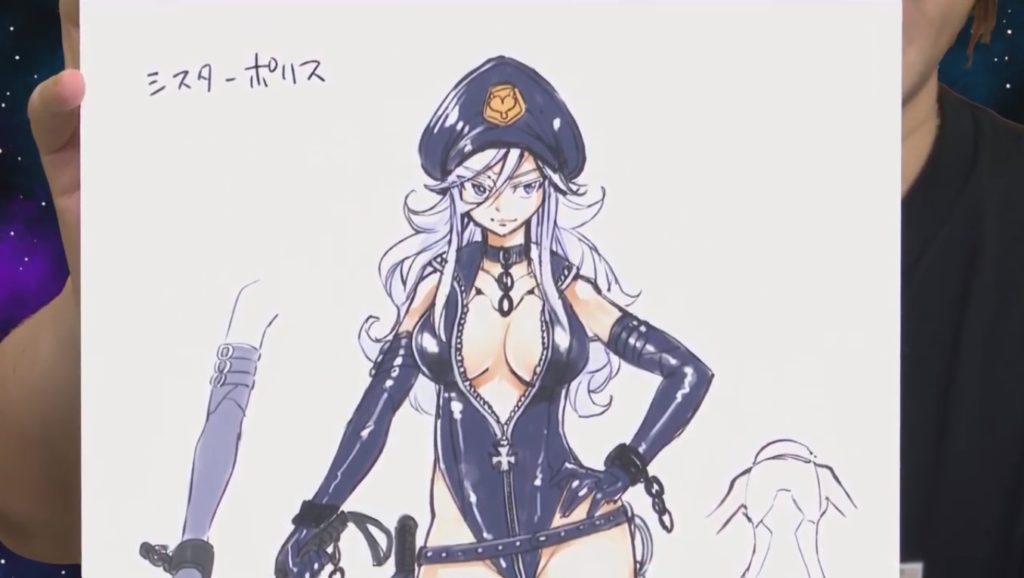 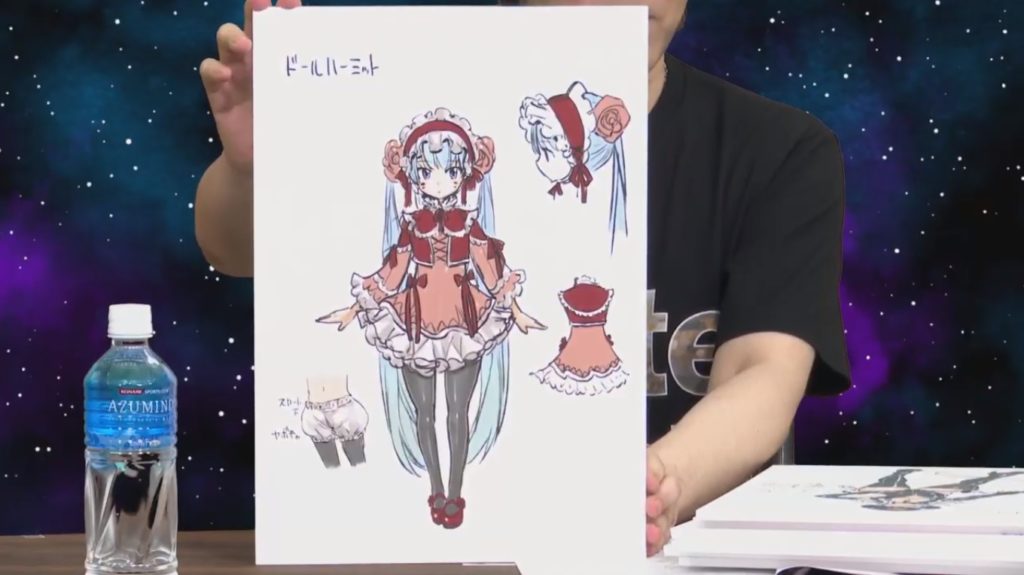 Last but not least, the anime air date was also announced for April 2021, alongside showing off the key visual. No dates or titles for the games were given. We’ll keep an eye out for more information regarding the adaptations for Edens Zero. You can check out the main portal for the entire Edens Zero universe here, from the game – or rather, games – manga, anime and so forth!