More story and game system details have been teased for Sword Art Online: Alicization Lycoris! See Kirito as he sets off on a journey with friends to escape the danger within the “Underworld” in the following trailer. The game itself is slated for release 22 May 2020 for Playstation 4, Xbox One, and Digital PC via Steam in Southeast Asia (Singapore, Malaysia, Thailand, Philippines & Indonesia). 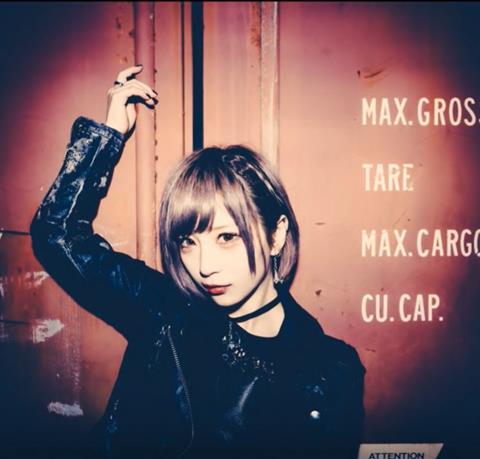 Some of the new details revealed are:

Bercouli! You’ll be seeing him in the game, look forward to his involvement in the story! New locations have also been revealed; Deusoldort Desert, Minelda Rocks, Raubal Greenbelt.

A battle system, dubbed “Tactic Emulating AI System”, can be seen in these screenshots!

Likewise, your allies will have usable skills, that you can chain together! Check out your skills in the Arts Code!

You can customize your character! Besides that, online multiplayer is also possible.

You’ll have to wait a little longer to find out the teased story and game system when Sword Art Online: Alicization Lycoris launches 22 March.