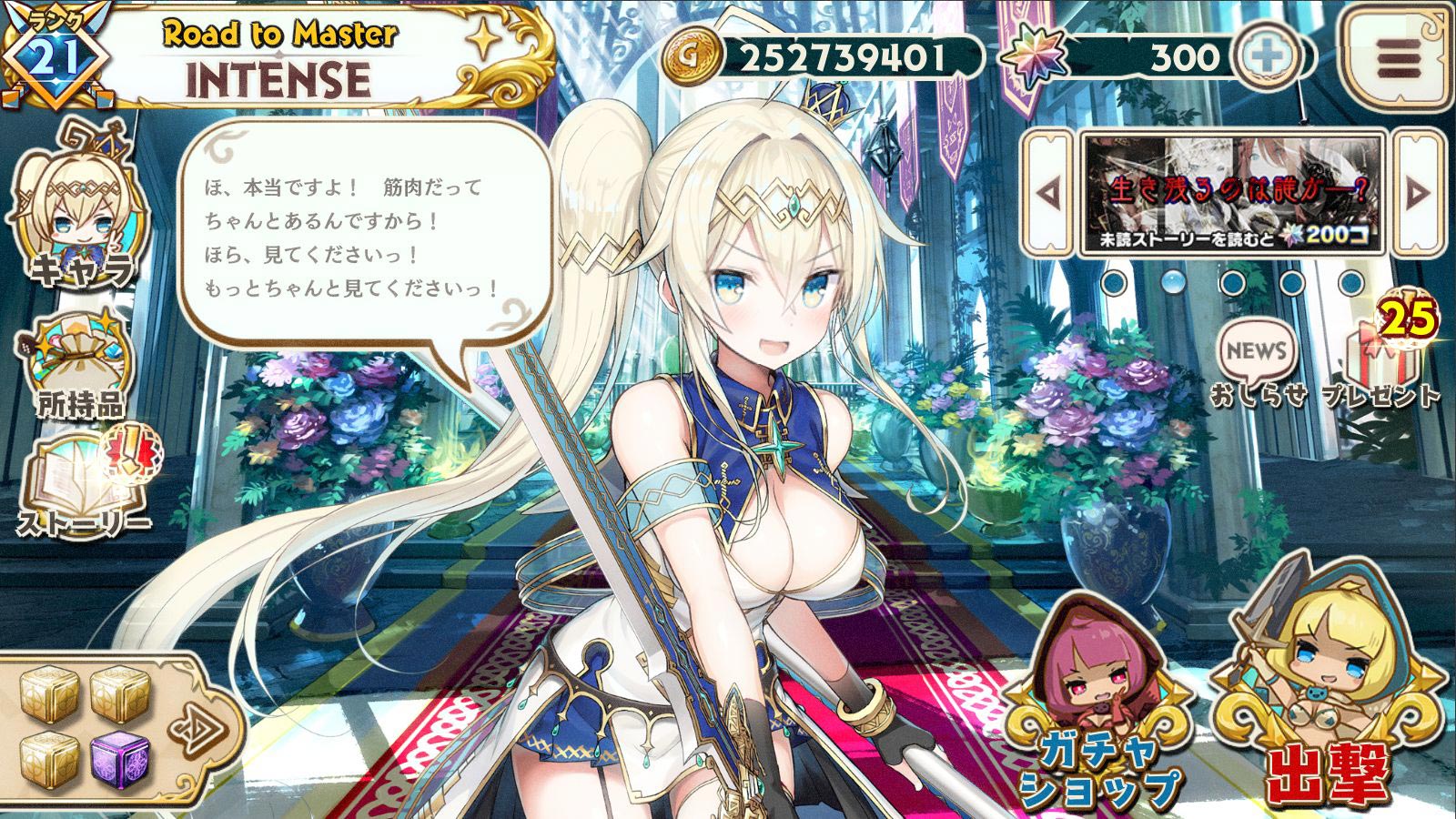 Magic swords, swords, spears, strange books …
The supreme instrument that someone once created was called “Abyss” and was feared.The person selected as the “Relic” became the “Takehime” and
gained tremendous power beyond human intelligence .
However, the “Relic” ate the “Memory” that he had most cherished as the “Compensation”. 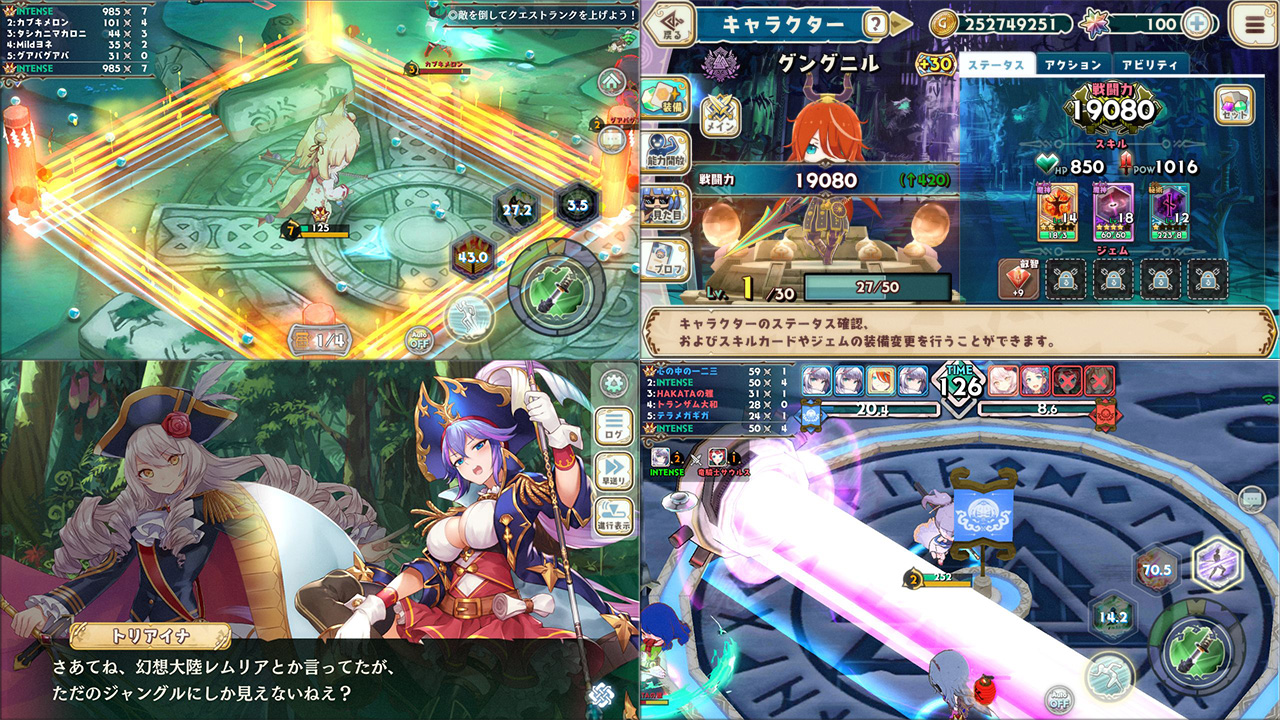 “Shojo Calibur.io” is an action RPG, which supports a maximum of 12 players to battle on the same field. Players can collect items during battles, which grants you different abilities and power. The score collected during battles can be used to increase the stats and attack range of your characters. 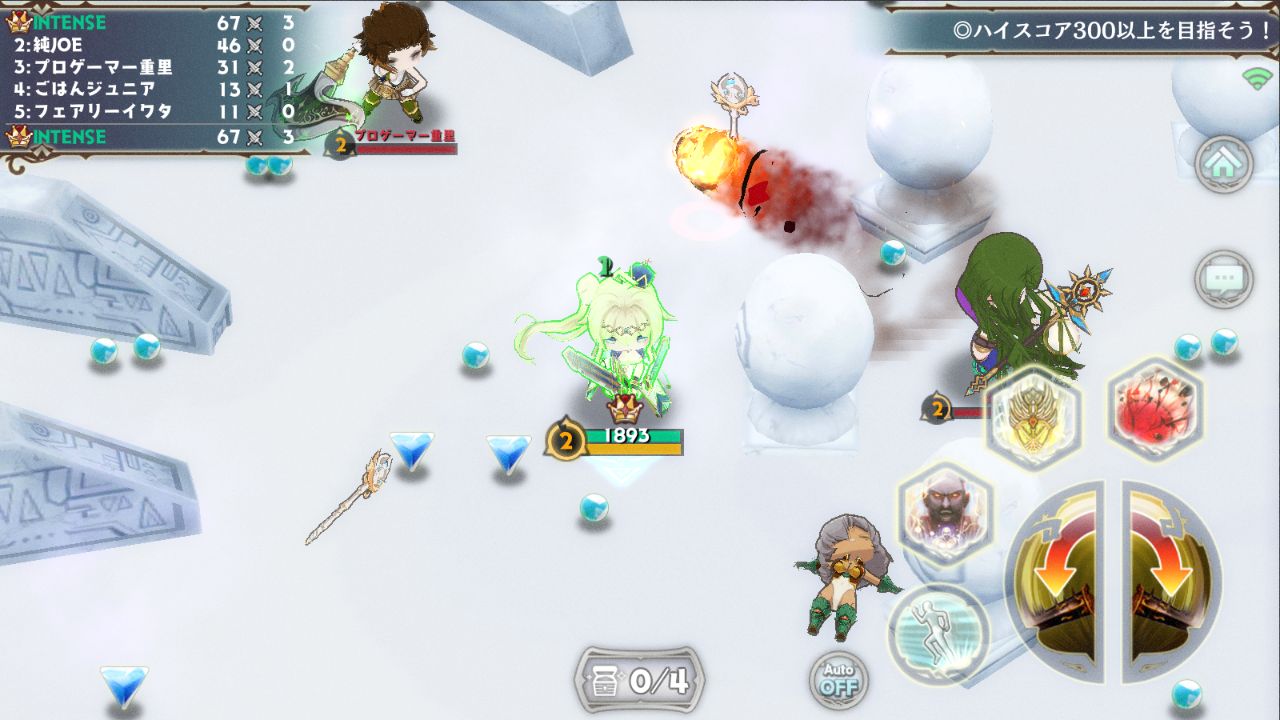 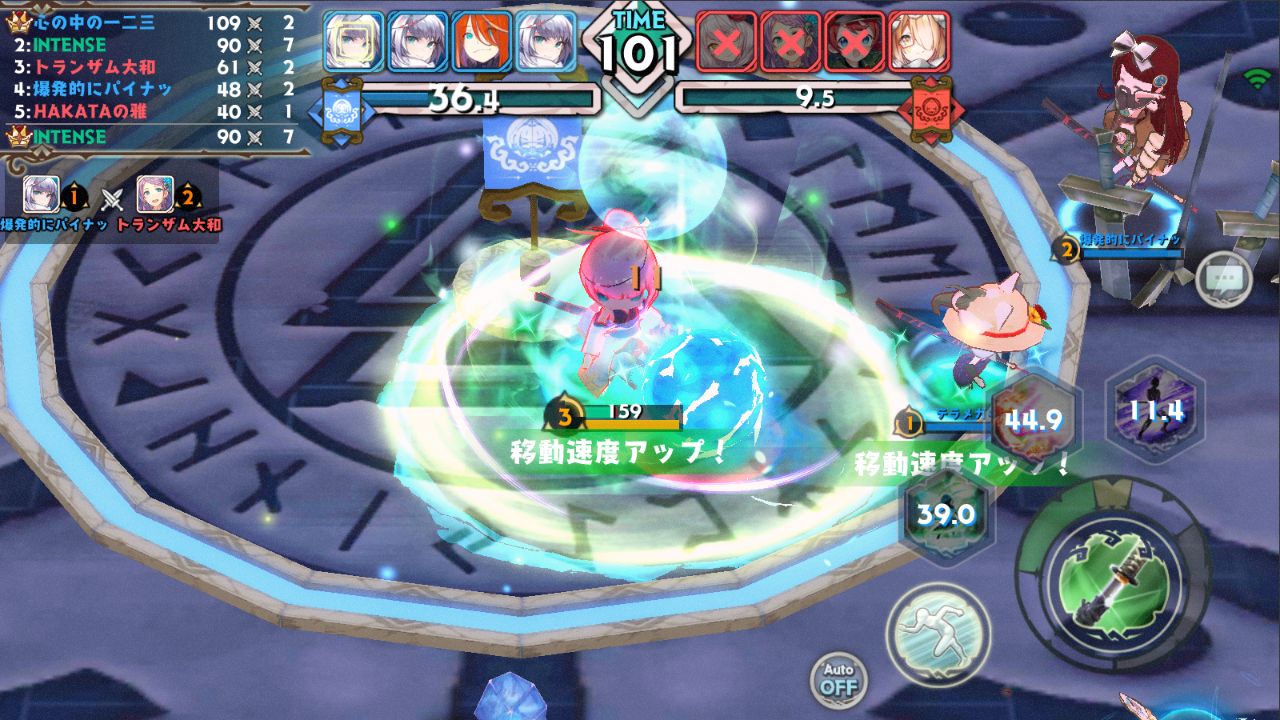 Players can customize your characters with different accessories and color editing. It also includes a story mode that is completely separate from the battle system, where you can start the battles without reading the story. 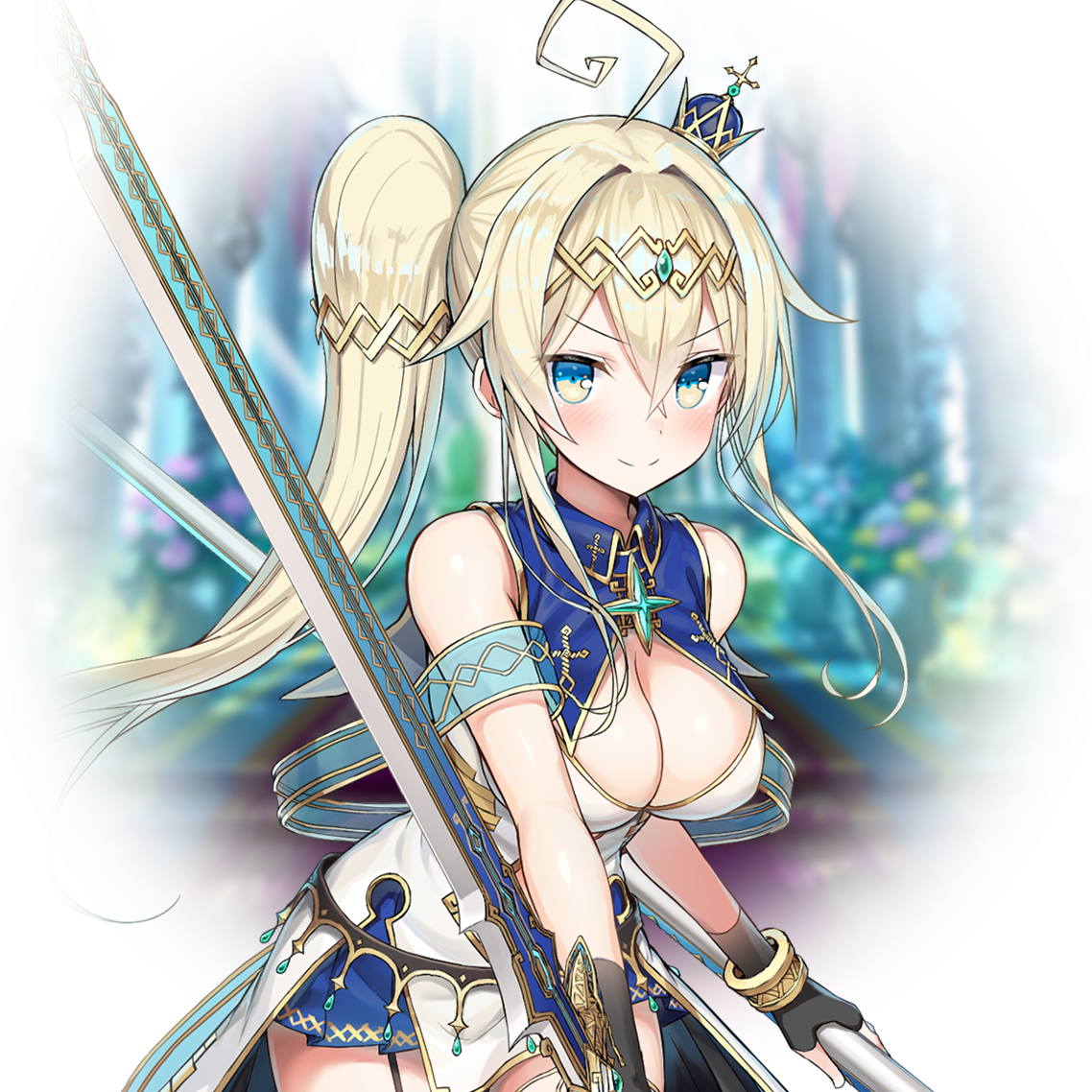 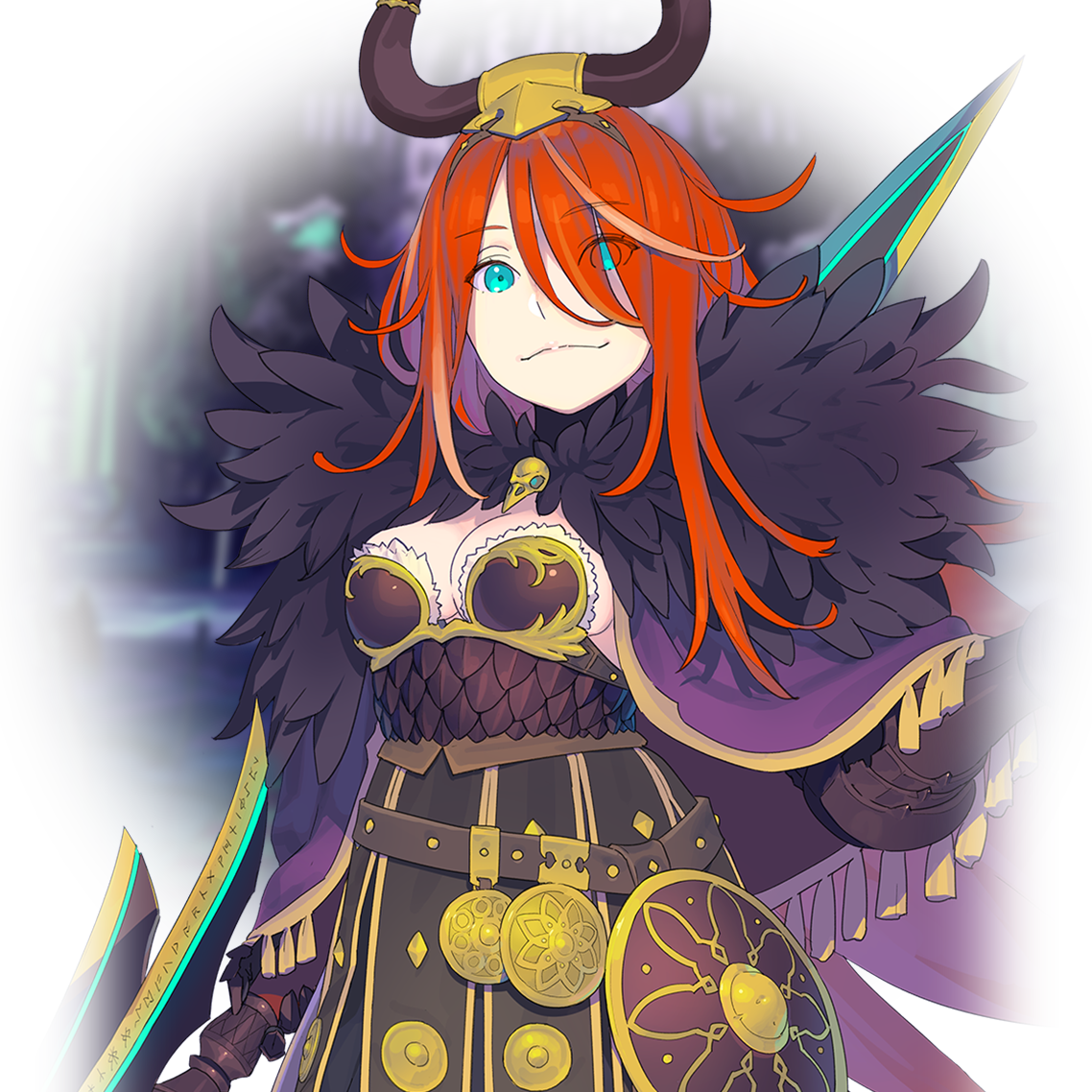 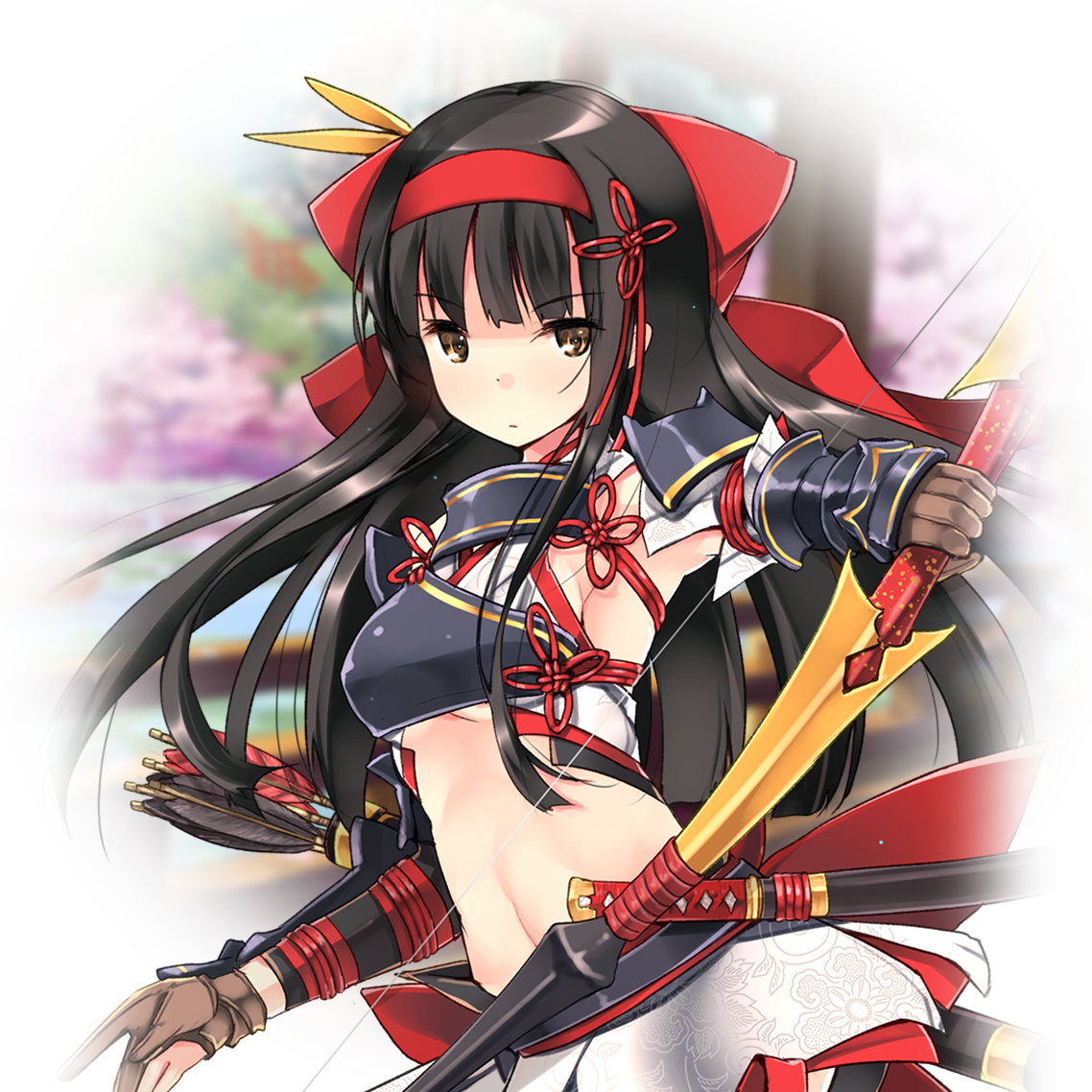 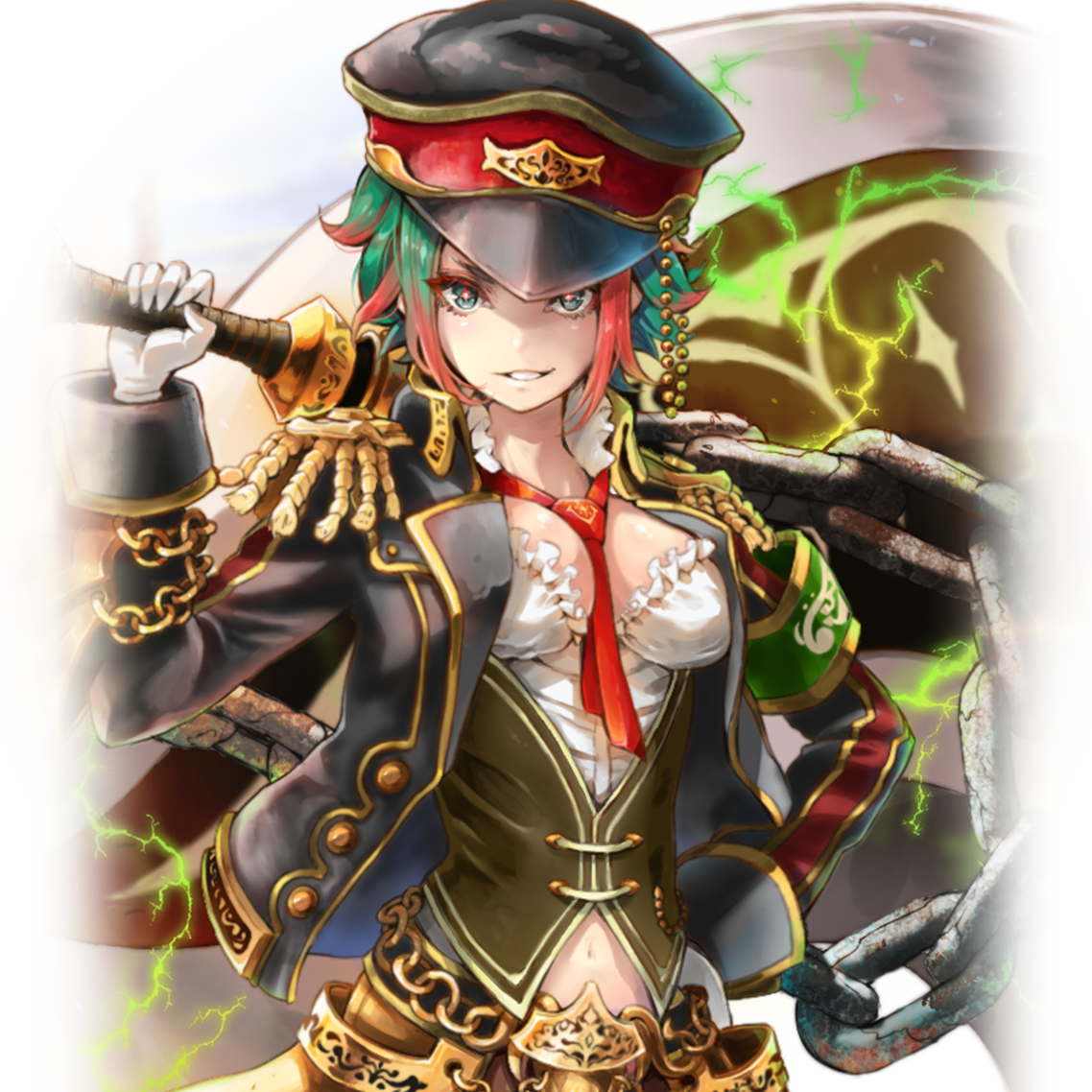 The game is set to release on iOS and Android platforms in fall 2020. More information on Shojo Calibur and its OBT can be found on their official website.