FriendTimes card-based RPG, Royal Chaos, will be getting a major update, introducing the brand new Musician class! The update will also have a new chapter, outfits and more optimized gameplay.

The musician will be joining the game’s intriguing royal life come 27 April (today!). The Musician brings their modestly, elegance and spirituality to the court of Royal Chaos. They’ll be able to provide various buffs for their allies, while inflicting deadly debuffs on their rivals. Give this class a shot, no matter which one you’re using now! Be closer to your beloved pets with improvements to the pet system! You can now feed and touch your pets. They’ll still be able to fight alongside you too! Use their abilities in the upcoming Treasure Hunting quests as well. 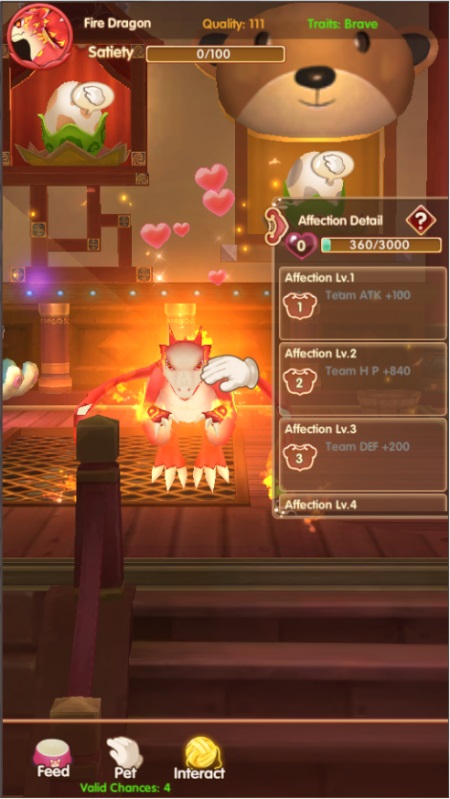 Both male and female characters will be getting their 52nd chapter update for those enraptured with the game’s main story. You’ve yet to reconcile with your best friend in the palace, while your greatest opponent, Senior Lady Liu, ally of the empress, is now pregnant. Misfortune does not come alone: will it be revenge, or will new threats be arriving on the horizon? Last but not least, a Fan Art Contest is also going to be organized! Every participant and voter will be able to receive rewards, with Ancient Chinese Clothing, accessories, and AirPods for Most Popular, and Official Choice award winners. Stay tuned for the announcements on the website or Facebook page.

Royal Chaos
Developer: FriendTImes
Release Date: 2018-01-17
Android, iOS
Royal Chaos is a card-based adventure game that brings you an immersive take on the Chinese ancient palace carved by romance. Being thrust into the dramatic but struggling chaos as a noble lady, will you grin and bear the destiny? Or write your own story – adorned with beautiful fashion, romantic encounters, and the surrenders of your enemies!
Tags: FriendTimesRoyal Chaos
ShareTweetShareSend
Previous Post

Continue Part 2 in Volume 2 of Tales from the East in Another Eden!