As Princess Connect Re: Dive‘s English release gets going, Priconne is kicking off its third anniversary in Japan. The livestream with a bunch of news and good ol’ mini games can be watched below:

There’s of course, lots of goodies for everyone:

For the third anniversary, Priconne Japan welcomes Shefi (localized name may differ) to the permanent 3-star line-up to the gacha, currently with a double rate up on 3-star characters. The base rate for 3-stars have also been increased to 3% from 2.5%. 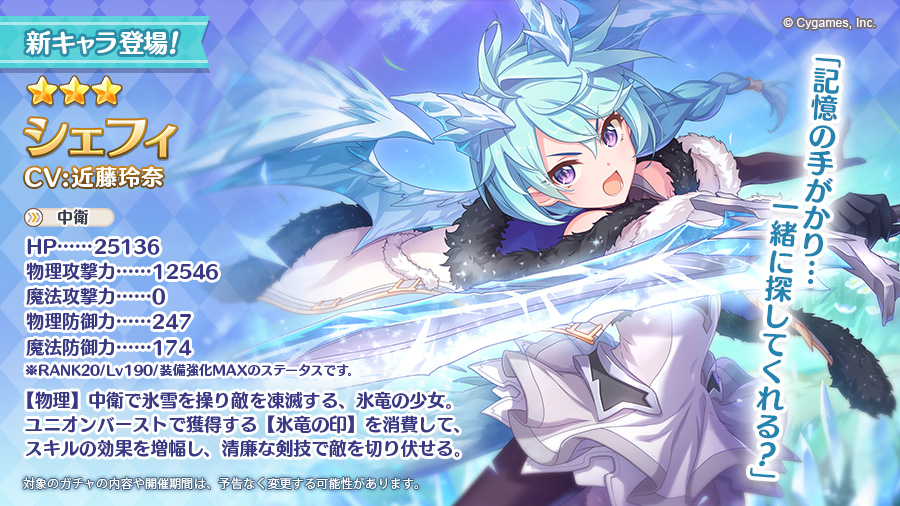 Little Lyrical, consisting of Misogi, Mimi and Kyouka, will be getting their 6-star upgrades as well, as previewed here! Further additions to the game include:

The online Priconne Fes will also be happening on 20 and 21 February, so players should be able to expect even more news and goodies to come.

Give us some support by subscribing to our Youtube Channel !
Tags: CygamesPrincess ConnectPrincess Connect Re: Dive
ShareTweetShareSend
Previous Post