Power Rangers: All Stars Is A New Game by Nexon With Pre-Registrations Up Now!

Back in February 2018, Nexon had made an announcement of their signing with Move Games and Daewon Media for a global publishing contract. The publishing contract is for a Power Rangers RPG mobile game which is now known as Power Rangers: All Stars. The game is now up for pre-registration on their official site or on Google Play Store! There’s also a Facebook Share event on-going which will reap players with more rewards later.

In Power Rangers: All Stars, players will be able to gather Power Rangers from different universes to form a team of 5 – hence the ‘All Stars’. From Mighty Morphin to Dino Charge, you’ll see all kinds of Power Rangers in the game! 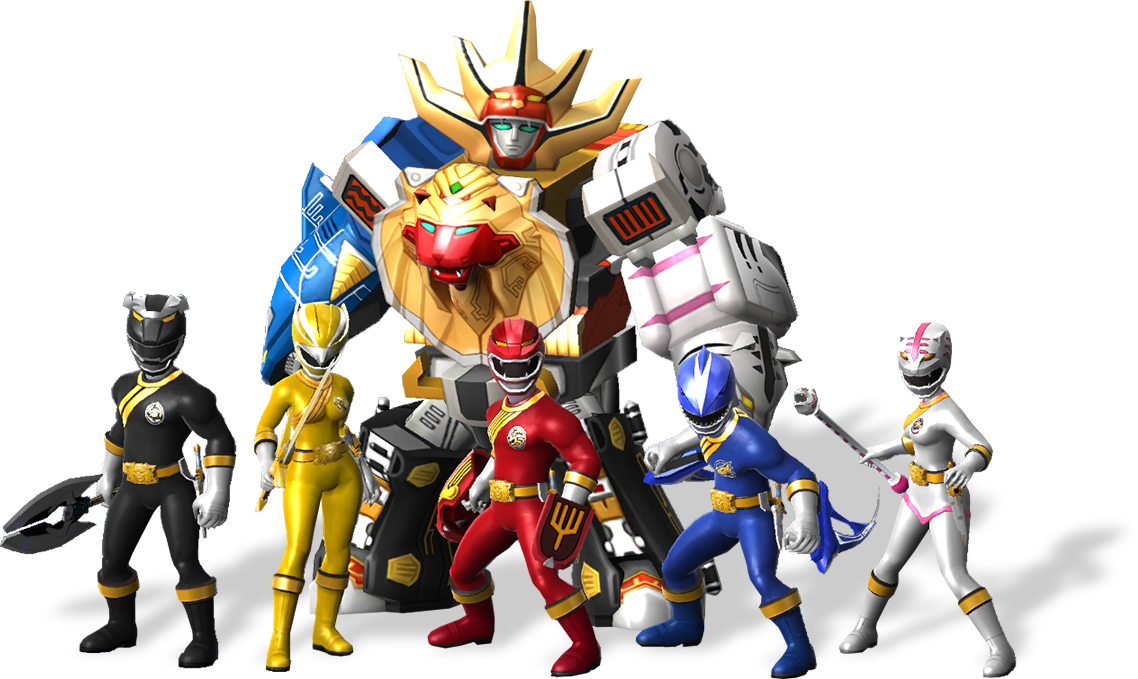 It is a mobile RPG where players will go through stages and defeat the evil forces. Players will also turn into their Megazord when fighting bosses. There’s also an Alliance Raid where players can work together to defeat a Raid Boss for rewards!

Below are more features from the Google Play Store:

As seen above, pre-register now and share on your Facebook to get more rewards later! GO GO POWER RANGERS! For more info, you can check out their official site and their official Facebook page!

TERA Is Finally Coming To SEA In November!

TERA Is Finally Coming To SEA In November!