Old School RuneScape For Mobile Has Soft-Launched In Canada!

Remember RuneScape? That old school MMORPG that spawned for the PC since 2001? Well it was announced back in July 2017 that the game will be moving its platform to mobile. Now that it’s been a year since their announcement, they have finally made their move and soft-launched the game, in Canada.

Oh Canada, why is it that only your country got it? Well that’s not really true. The game is also available in other countries as well. BUT, you need to have a membership to be able to play it. Unless you have a Twitch Prime account, you can claim 1 month FREE membership now and play it on mobile! 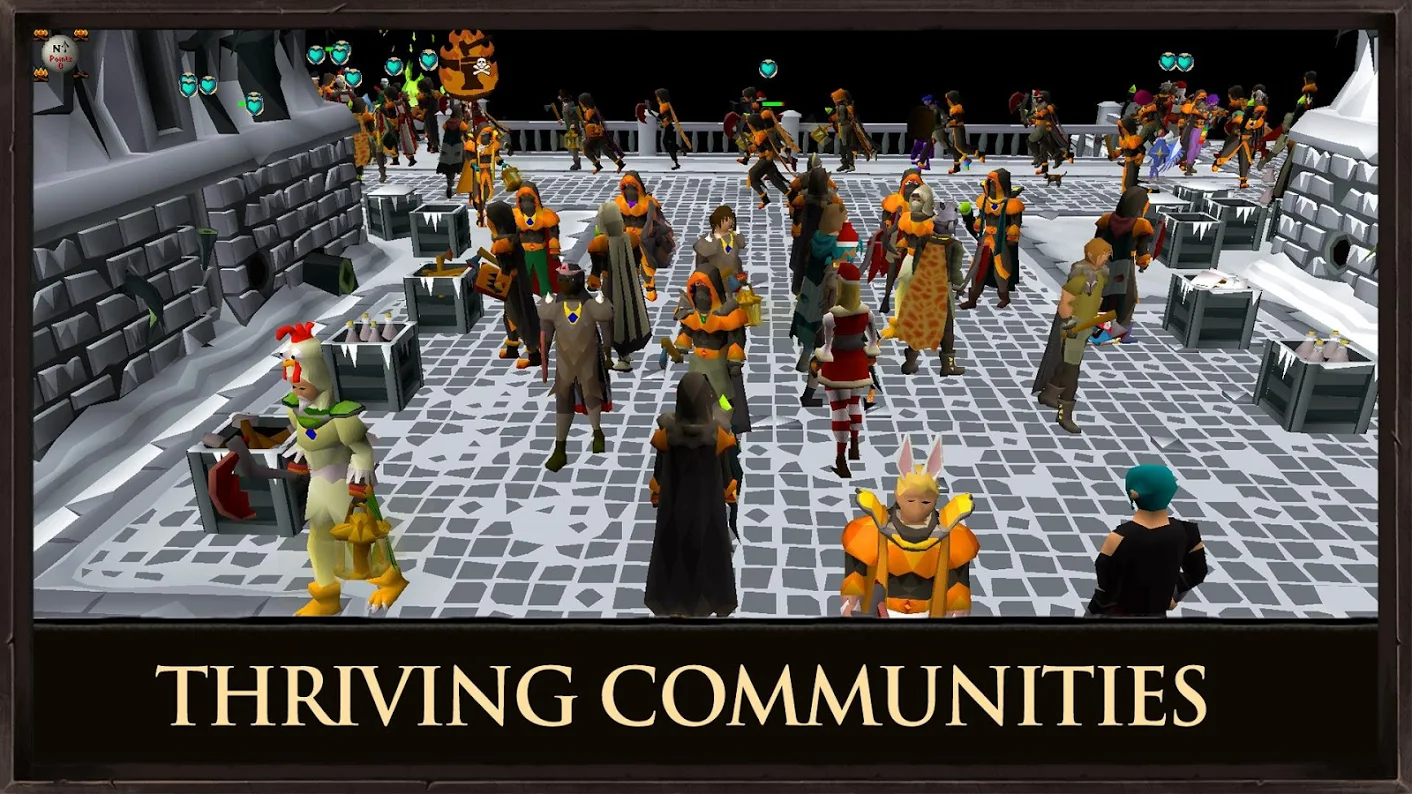 Yes, this is exclusive only for Android. So iOS users will have to wait for the official launch or just continue to play the PC version. If you want to know more, you can check out their official Facebook page and register on their official page.

Limited Edition PlayStation 4 Pro In Celebration of Over 500 Million Sales!

Limited Edition PlayStation 4 Pro In Celebration of Over 500 Million Sales!