Ni No Kuni Cross Worlds is facing an onslaught of bots and more, as the game continues to draw flak for seemingly every possible bad decision under the sun.

Players have started to leave negative reviews for Ni No Kuni Cross Worlds as a result of the waves of bots, which have locked players out of the game by keeping them in queue while bots farm resources in the game instead.

Worse still is that Ni No Kuni Cross Worlds actually has a solution for this- show them your wallet and buy a Daily’s Adventurer Pass if you want to get into the game by jumping the queue.

It should be noted that this feature wasn’t introduced as a solution to bypass the bots- but it really doesn’t help the game’s image that the only solution for its problem appears to be throwing even more money at it.

Some have taken their frustrations out on the game’s Google Play page– leaving enough negative reviews to bring the game down to a 1.9 rating and citing the long queues.

“I originally given this a 5 star, but changed it to a 1 star for the sole fact it is impossible to get log in without the insanely long queues. I loves the concept of this game but I am not going to pay for a pass to bypass the queue (sic)”, writes one player, Torridlife.

Netmarble has not commented on the player’s frustrations- if they planned to, it looks like they’d have quite the backlog as problems continue to pile on for the game’s flawed global release.

So why the mass botting problem? The answer might lie in the game’s post-launch implementation of cryptocurrency, which has reportedly seen the game’s economy wrecked as it becomes a grindfest. 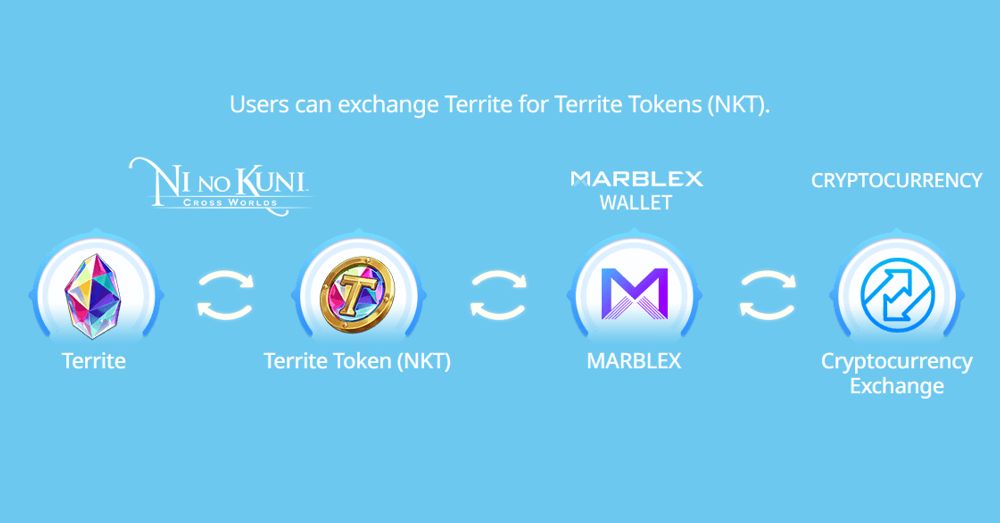 Ni No Kuni Cross Worlds has been particularly aggressive with its push to be a pay-to-earn game, a feature only launched in the regulation-lax Global version of the game.

Aside from essentially making sure that anyone with an interest in PvP would have to spend on the game’s premium cryptocurrency, they’ve also most recently announced that whose who do not use Netmarble’s MarbleX Crypto Wallet would simply not be allowed to take part in an upcoming event for the game.