The next chapter for global football superstar and World Cup Winner Paul Pogba is to partner up with Verdansk FC in Call of Duty: Warzone Season 5.

Pogba revealed on Twitter his sights on working with a new club in Eastern Europe that recently opened up its stadium in the summer, boasting a 75 million-strong legion of fans around the world. Verdansk FC (also known as the Verdansk Sparks) is a football team based in the country of Kastovia. With the opening of Verdansk Stadium marking the beginning of Season 5 in Call of Duty: Modern Warfare and Warzone, Pogba is announced to be the club’s first major signing.

Warzone players can now drop in to Verdansk FC Stadium – nicknamed the National Acropolis Arena – as one of a few new locations added with the season. Other locations include the Train Station interior and a colossal, continuously moving freight train to claim as a mobile base of operations. 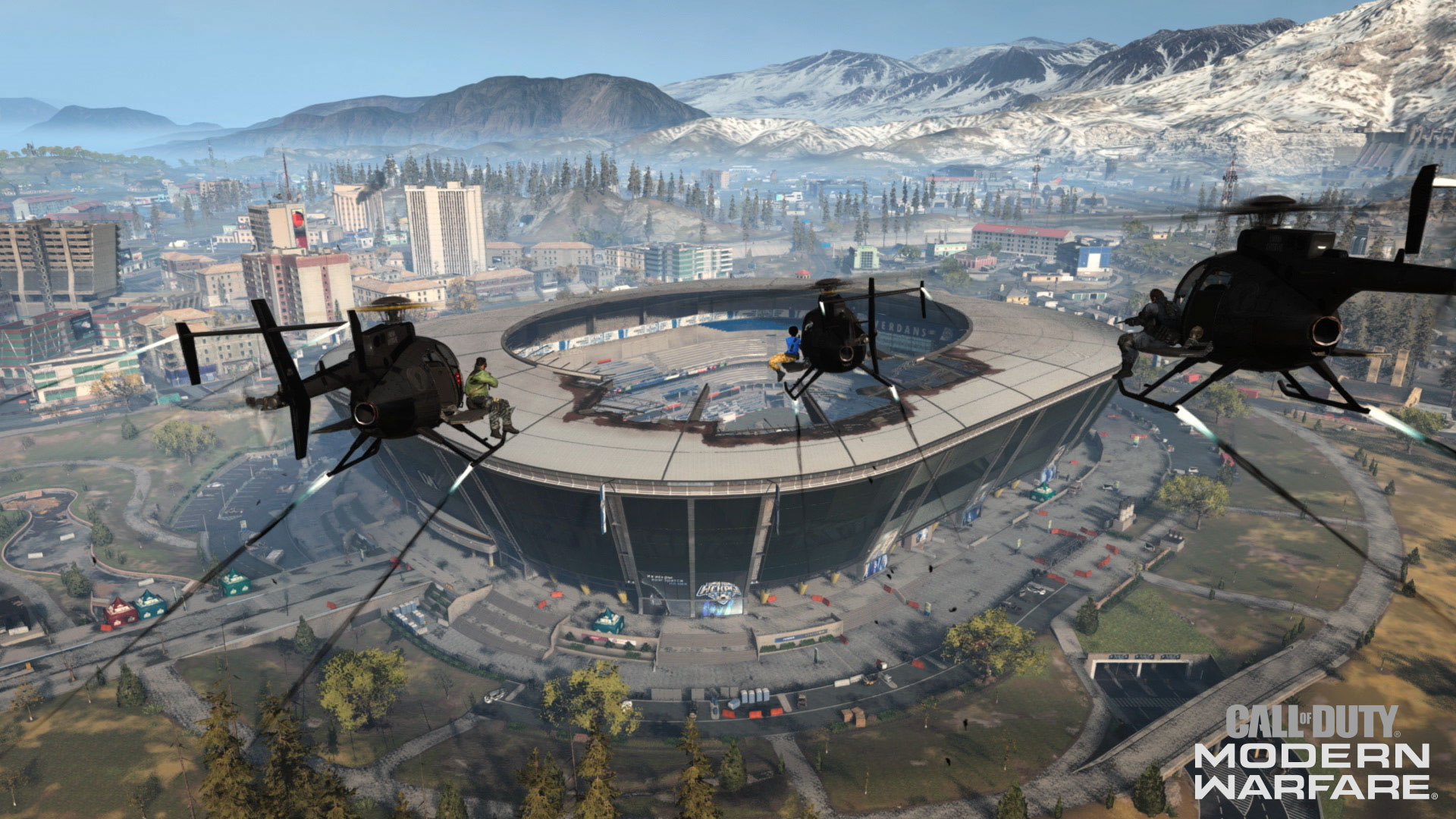 Season 5 is live now across Call of Duty: Modern Warfare and Warzone. For a more in-depth look at Verdansk, check out the Warzone Official Strategy Guide, which features an interactive Tac Map with over 300 points of interest – including those at Verdansk FC Stadium.

Give us some support by subscribing to our Youtube Channel !
Tags: ActivisionCall of DutyCall of Duty: Modern WarfareCall of Duty: WarzonePaul PogbaVerdansk Sparks
ShareTweetShareSend
Previous Post