by Refluxxy
in All, Android, iOS, Mobile Games, News
0

Developer TiMi Studios’ upcoming mobile game title Pokemon Unite had some info leak from the second wave of internal testing for the game. 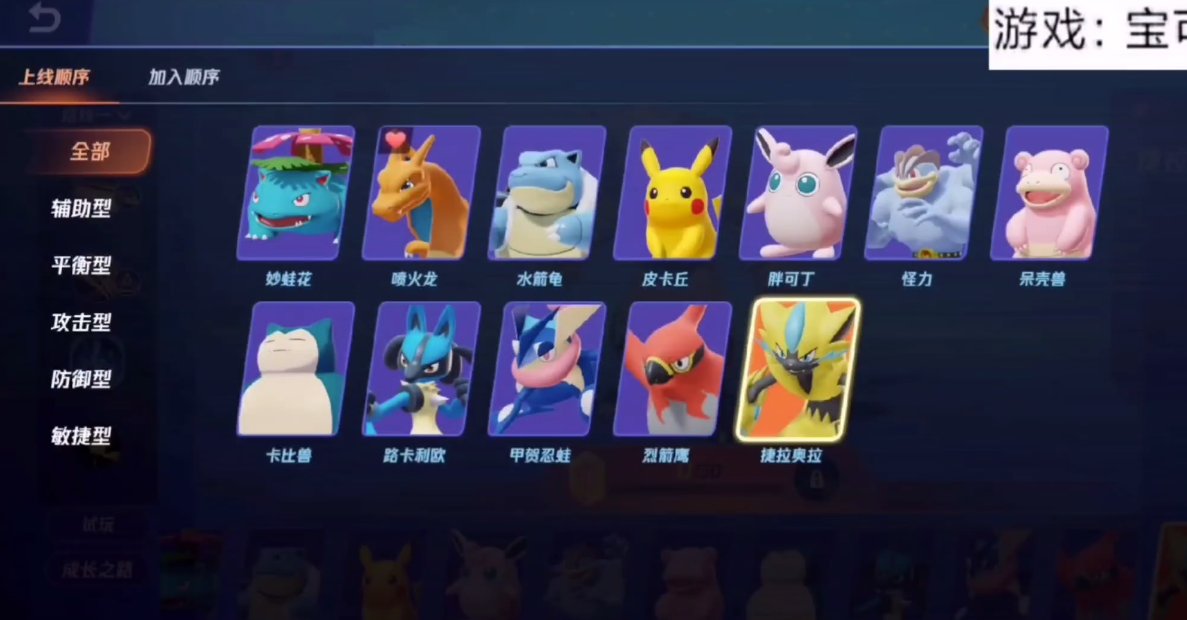 There are 5 basic roles in this game such as: Strike/Power, Support, Standard/Balancer, Defense and Speed. Aside from the basic roles, the Pokemon are also divided into 3 different types of usability: Beginner, Medium, Advanced/Master. Each of these Pokemon can also be classified into two different attack distances with the usual Long range and Short range attacks.

In battle, Pokemon who has evolutions can evolve at level 5 and level 7 (provided if the Pokemon can evolve twice.) The levels where Pokemon learn new moves are at level 1, level 3, level 5 and level 7. Although, you can only choose between 1 move from the 2 alternatives. There is one basic move from the beginning, and when you learn the third move, the Pokemon will forget its basic move. At level 9, Pokemon will learn the unite move as its third move.

At some point during the battle, powerful wild Pokemon will show up in the center of the map. Legendary Pokemon like Zapdos and Pokemon from Gen 8 like Drednaw all debut in this section. And if you defeat them you will get more points than other wild Pokemon.
There will also be items like Rare Candy or Sitrus Berry will randomly drop on the map, they all have special effects on Pokemon.

Some basic info of the available pokemon right now: