ZlongGames has accepted pre-registrations of the game titled “Megami Historia”.

“Megumi Historia” is a turn-based RPG mobile game with beautiful 3D graphics in which new gods, protagonists of the fairy tale, and world-famous great figures are reborn. As the hero performs his duties as the captain of the mercenary company, he becomes aware of the conspiracy of the forces of darkness and, as a “fateful fellow,” works with the heroes to save the endangered world. 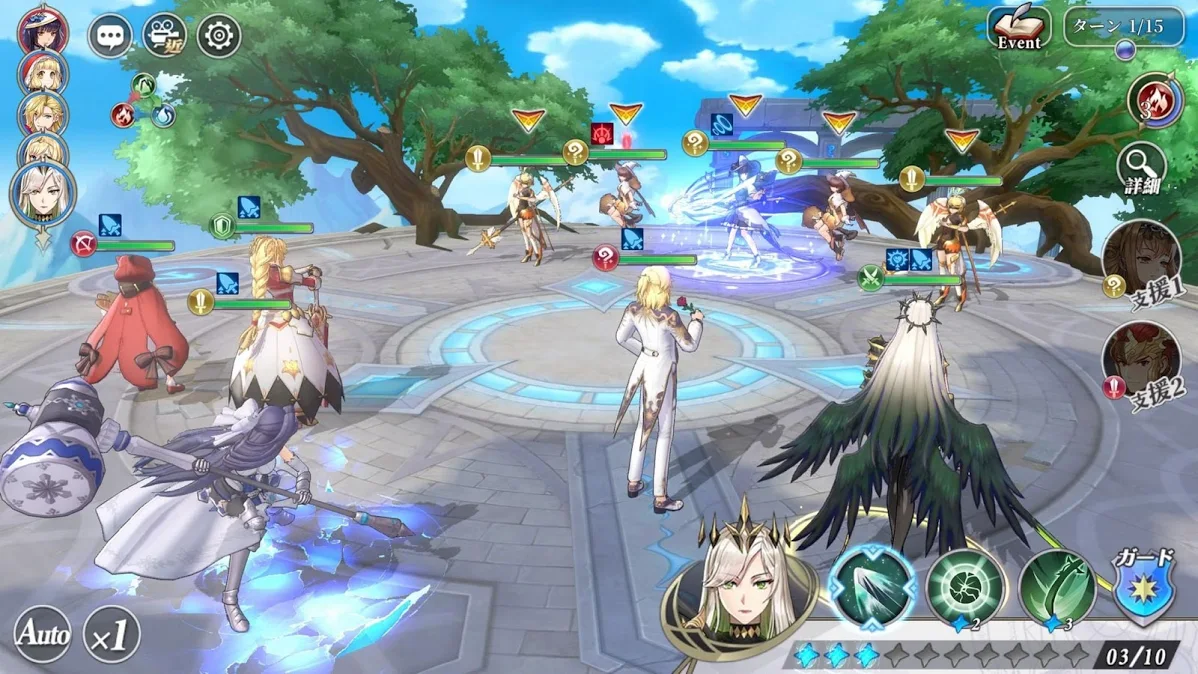 Although, the pre-registrations of the game titled “Megami Historia” is not announced to be out globally, we still hope that it will be in the near future so that a larger fanbase can enjoy the game through its accessibility.

To those who are interested in checking out “Megami Historia”, you can visit their official site as well as their official Twitter account for more details.