by Kit
in All, Giveaway, Movie
Reading Time: 3 mins read

You don’t have to like sand, and in fact, could stand to be better protected from it with our DUNE (2021) merchandise giveaway, in partnership with Warner Brothers Malaysia! In commemoration of the movie’s release, starting today until 21 October 2021 23:59 GMT +8, we’re giving away 1 each of:

… to one lucky winner!

Here’s a blurb of the movie, now showing in cinemas:

Dune (titled onscreen as Dune: Part One) is a 2021 American epic science fiction film directed by Denis Villeneuve with a screenplay by Jon Spaihts, Villeneuve, and Eric Roth. It is the first of a planned two-part adaptation of the 1965 novel of the same name by Frank Herbert, primarily covering the first half of the book, and is the second film adaptation of the novel since the 1984 film. Set in the far future, it follows Paul Atreides, as he and his family, the noble House Atreides, are thrust into a war for the dangerous desert planet Arrakis, between the native Fremen people and the enemy invaders, the House Harkonnen. The film stars an ensemble cast including Timothée Chalamet, Rebecca Ferguson, Oscar Isaac, Josh Brolin, Stellan Skarsgård, Dave Bautista, Stephen McKinley Henderson, Zendaya, David Dastmalchian, Chang Chen, Sharon Duncan-Brewster, Charlotte Rampling, Jason Momoa, and Javier Bardem. 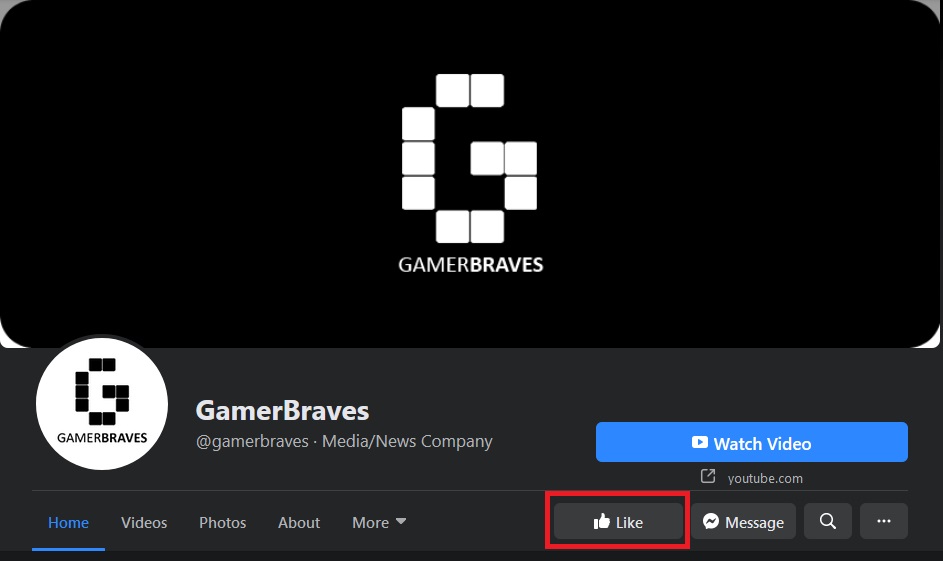 Comment with your answer to this question: If you get spice in Dune, what would be the first thing you do? and add the hashtag #BravetheDune2021 in this post on our Facebook page.

The giveaway is open to Malaysians above the age of 18 ONLY. You will be required to provide proof of identity and collect your prize in person at our office.

Good luck! We reserve the right to change any conditions without prior notice.

Everything We Learnt From The Animal Crossing Direct

Everything We Learnt From The Animal Crossing Direct