First revealed at Wholesome Direct 2022, this light-hearted, Saturday morning cartoon-styled, romantic romp, will see players take on the role of Gigachu a romantic (and radioactive) giant dinosaur looking for love.

With an Original Soundtrack by Clark Aboud (Kind Words, Slay the Spire), hand-painted backgrounds and meticulously animated Kaiju by Jason Boyer (designer of Good Pizza, Great Pizza), and a tongue-in-cheek script by Ryan Pietz, Kaichu – The Kaiju Dating Sim has a charming, its cuddly aesthetic. In Kaichu, players will have the opportunity to meet 6 other eligible Kaiju from around the globe, ranging from the sentient, voluptuous volcano vixen Tephra to the enormous flexing fowl Garudan. Kaiju express their feelings and desires through complex and destructive courtship rituals so players will be guided by 2 loyal news anchors who are tracking the movements of Kaiju across the globe. Players will need to call on their expert analysis to deduce the likes, dislikes, and quirks of each eligible Kaiju in order to find their perfect soulmate. 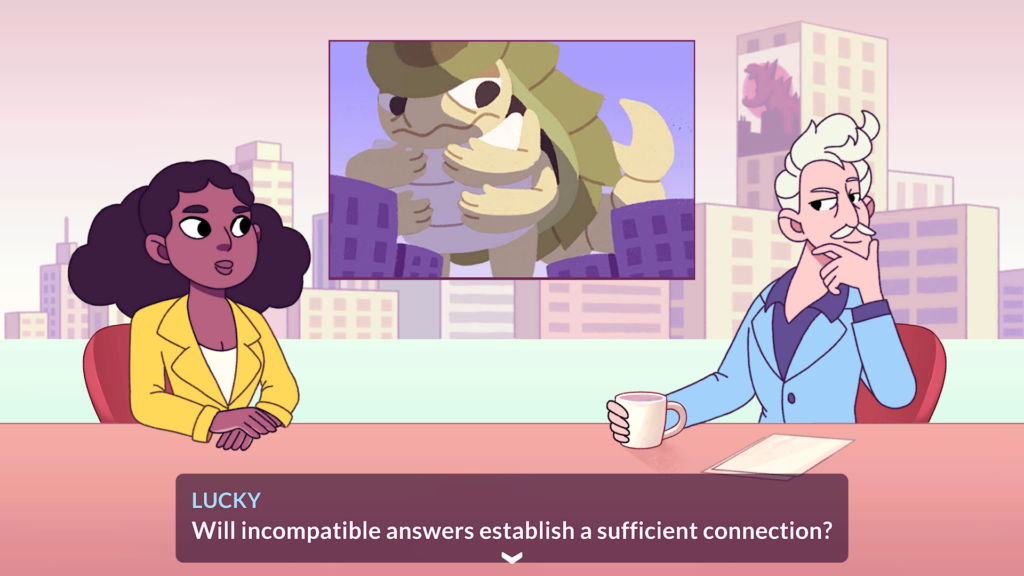 Kaichu features an extensive world map with a choice of over 24 unique locations for dates. Relationship success will depend on how well Gigachu’s answers match up to their partner’s desires, so it’s up to the player to learn more about the other kaiju and apply that knowledge during each destructive date.

Kaichu – The Kaiju Dating Sim will be available on the 7th of September 2022, on Steam, the Epic Games Store, Nintendo Switch, PS4, PS5, Xbox One Xbox Series X|S.