Gaming smartphone is one of the hottest trends in the tech market now, as many companies are launching their gaming smartphones such as the Razer Phone, ROG Phone and Xiaomi Black Shark. honor has now joined the battle too, with their very own gaming smartphone – honor Play to launch soon.

Powered by Kirin 970 Processor, the device will come with 4GB RAM and 64GM ROM to fulfil all your gaming needs. It is featuring 16MP cameras on both the rear and front, as well as a 3750 mAh battery that could hold up quite a few hours of gaming. Also, it is the first smartphone to feature the new GPU Turbo technology for superb gaming performance! 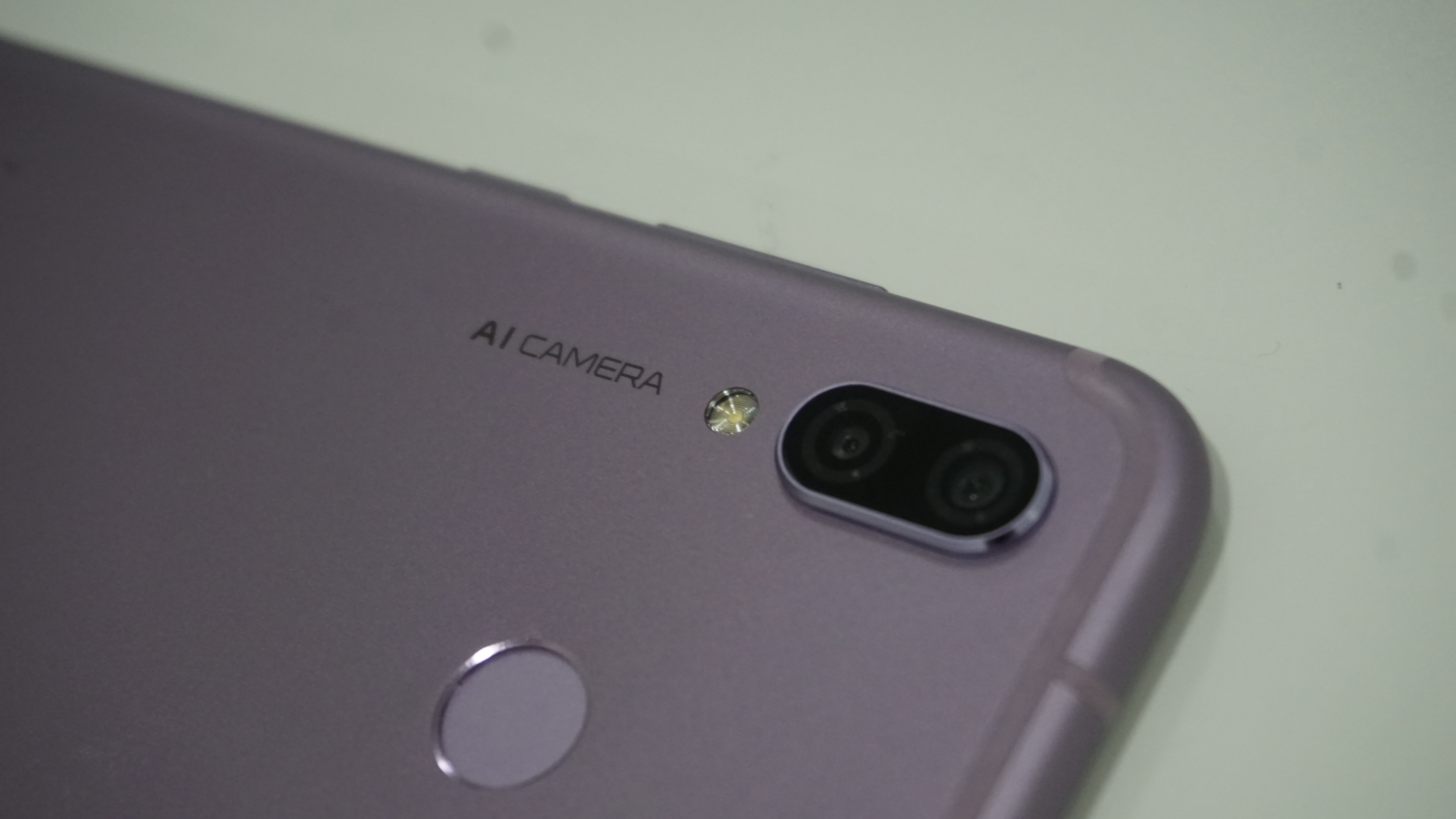 We are lucky to be able to experience the powerful gaming device beforehand – as you could see from the photos above, the honor Play we get is in Nebula Purple. It is gorgeous, doesn’t it? On the front, we could see that it is featuring the FullView display too. While on the performance part, we tested a few games using the GPU Turbo. As we expected, the device handles even the demanding games seamlessly.

A more detailed review will be published along with the price to be announced by the official on 7 August, so stay tuned!