Sunrise has revealed new information on Gundam The Witch From Mercury, including a short introduction to new characters as well as the setting.

Unlike the economic hellscape of Iron Blooded Orphan or the unending wars of the UC timeline, it looks like Gundam The Witch From Mercury will focus on its characters as they deal with the biggest battlefield of all: a prissy school full of rich kids.

Like any school setting post-Harry Potter these students are sorted into various houses, though we don’t know just what kind of roles they’ll be playing in the overall plot of the series.

On the website, they’ve updated the summary of the upcoming anime which launches this October:

An era when a multitude of corporations have entered space and built a huge economic system.
A lone girl from the remote planet Mercury transfers to the Asticassia School of Technology,
run by the Beneritt Group which dominates the mobile suit industry.

Her name is Suletta Mercury.
With a scarlet light burning in her pure heart,

this girl walks step by step through a new world.

We’re also treated to key art of several of the main characters, such as Suletta Mercury, pilot of the Aerial Gundam as well as several other characters, whose names are listed below:

On top of that, we were also given a better look at some of the mobile suits in the series, such as the Gundam Pharact and Guel’s Dilanza. 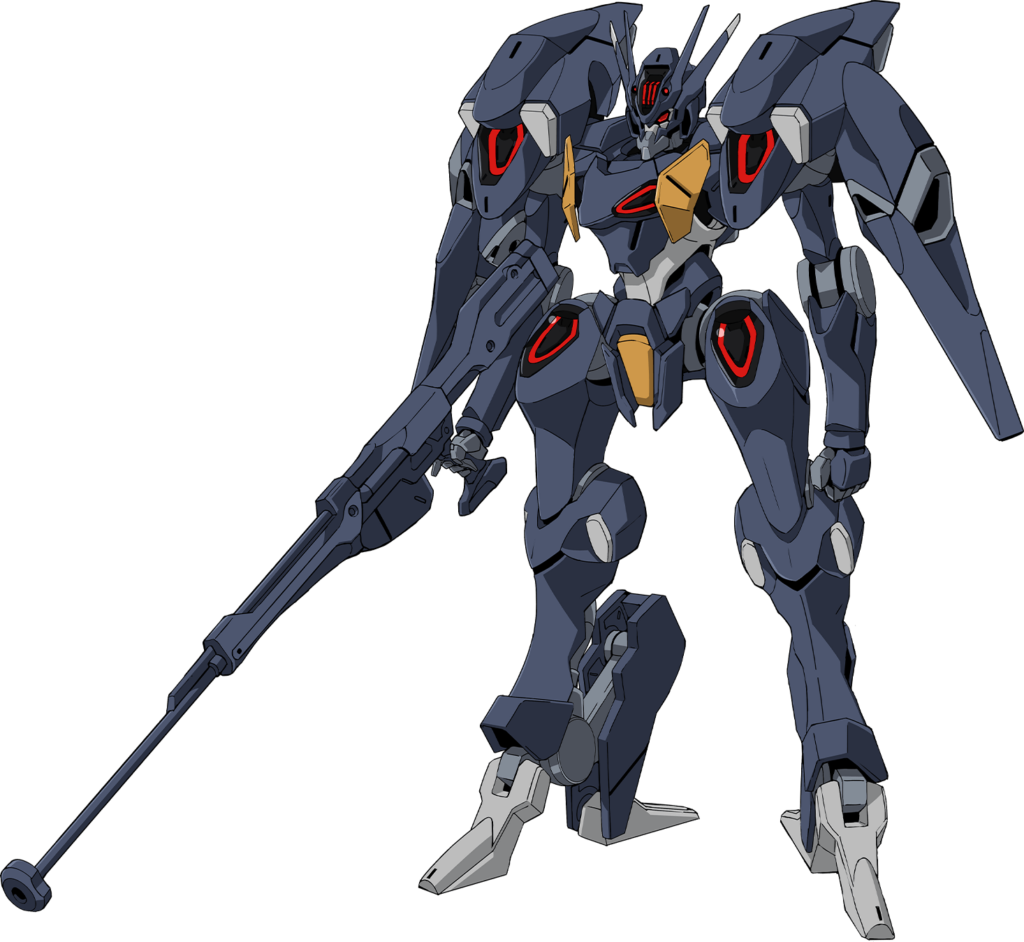 For those eager to learn more about the world of The Witch From Mercury, a Prologue episode will be released on July 14th.