GODDESS OF VICTORY: NIKKE Makes Over 100 Million USD in Revenue Over A Month

With just over a month since the release of GODDESS OF VICTORY: NIKKE, the mobile game has made over 100 Million USD in revenue. The data on AppMagic shows that the game is largely popular in Japan, sporting 53% in total revenue. The second highest being South Korea making up 26%, followed up by the US at 14%.

Path to Nowhere was another mobile game title that was released during the same window as NIKKE, having a total revenue 5 Million USD since its launch on 27th October.

So, what exactly does NIKKE do differently in contrast to other titles in the market? Well obviously, it’s the unique gameplay genre that’s a breath of fresh air within the sea of open-world that gacha games would tend to opt for nowadays. Another reason behind why the game earns so much would most likely be how fast banners rotate between one another.

The banners on NIKKE tend to last within two weeks, with some exceptions of it being faster like with Helm’s banner only lasting 10 days. Which means that there’s always banners for people to pull for at any given them. 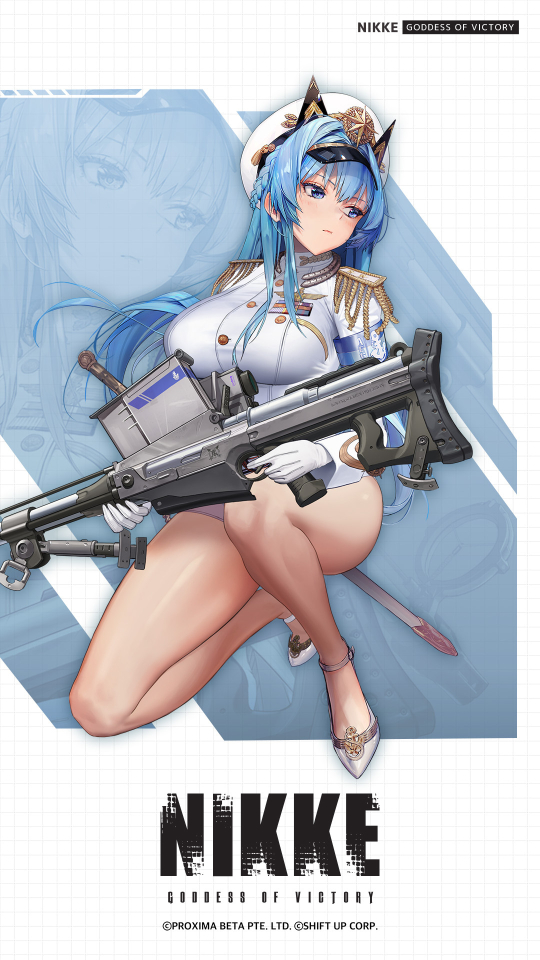 Another reason would most likely be the game’s unforgiving pity system where you can spark for a guaranteed SSR unit after 200 pulls, while having no soft pity. As a comparison, Genshin Impact give players a soft pity at 76 pulls while a hard pity at 90 pulls.

Couple that up with a less than ideal distribution between the SR units and SSR units (There are only 8 SR units while there’s 47 SSR units), making it a difficult experience for completionist players and those who are looking for a specific unit to pull for.

GODDESS OF VICTORY: NIKKE is off to a successful start and its arguably one of the most popular and talked about gacha game as of late and we look forward to see its growth in the future.