Genshin Impact Nendoroids have been announced, finally answering fans calls for figures from the popular gacha game. The game’s first debut into collectible figures will see two of them added to the growing list of Nendoroid figures.

At this year’s Wonfes, Good Smile Company announced they would be producing Nendoroids of the Traveler, with one for each of the twins, Aether and Lumine.

Sadly, the figures are still very early in development, and no prototypes were shown at the showcase event. No release date was given either. Fans have been clamoring for more merchandise of Genshin Impact since the game’s launch, with some fanmade sculpts often being mistaken for official merchandise.

Still, partnering up with Good Smile Company for Genshin Impact Nendoroids is a bold move, and could see lots more figures from the game’s huge roster of characters in the near future, should this go well. 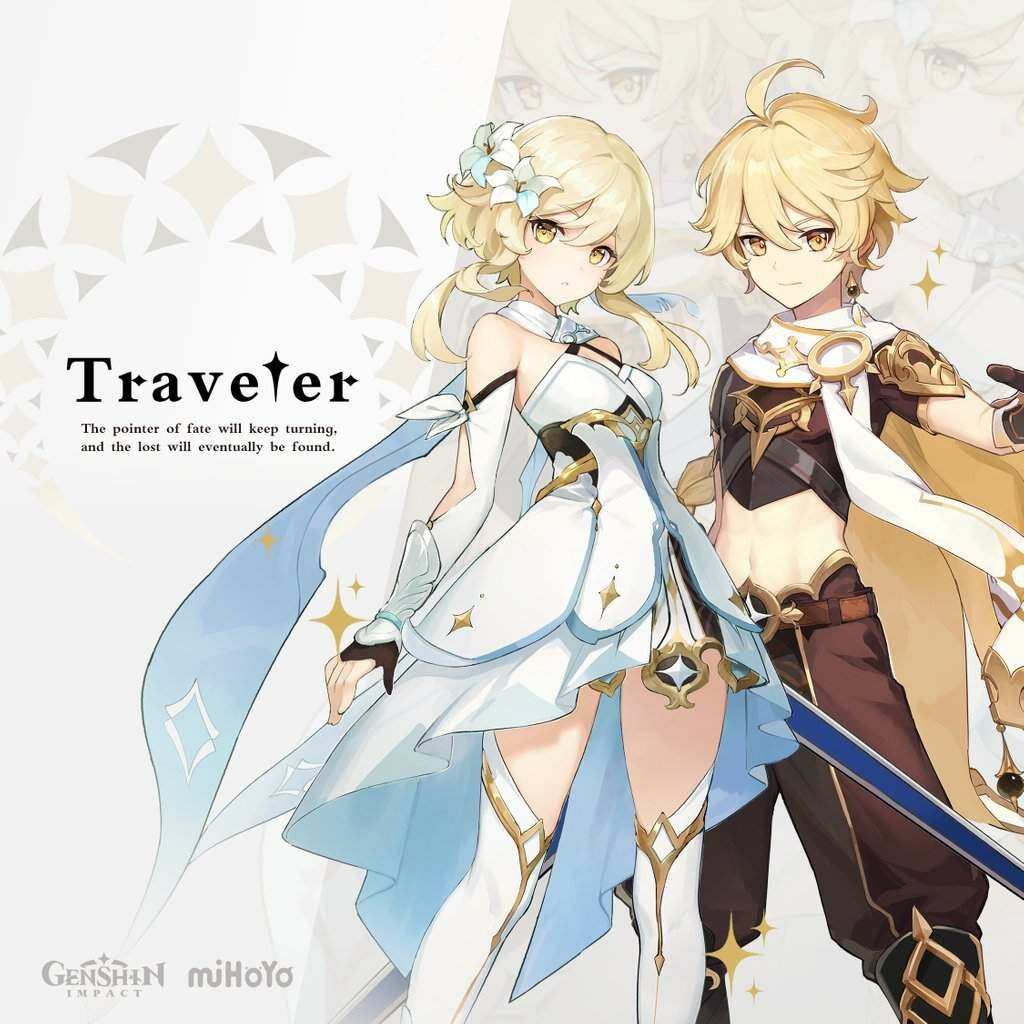 Aether And Lumine are the twin protagonists of Genshin Impact, being the male and female playable options at the start of the game. Depending on who the player picks, the other character will go missing, forming the crux of the game as the twin of your choice journeys through Teyvat to find their sibling.

Currently, the story hasn’t advanced far enough that players know the fate of their missing twin, although a general knowledge of story tropes and hints from the game imply they take on an antagonistic role.

Nendoroids are Good Smile Company’s line of super-deformed figurines, having cute chibi proportions and many swappable features. Not every Nendoroid has these builds, though, as the recently announced Crash Bandicoot Nendoroid is almost fully-proportioned.