GAMEVIL releases Masquerade: The Faceless. Out on iOS and Android now!

Masquerade: The Faceless is a 3D side-scrolling hack-and-slash action RPG game published by GAMEVIL, and it’s not just that. The game also grants your character special skills in combat alongside multiple combos to use. 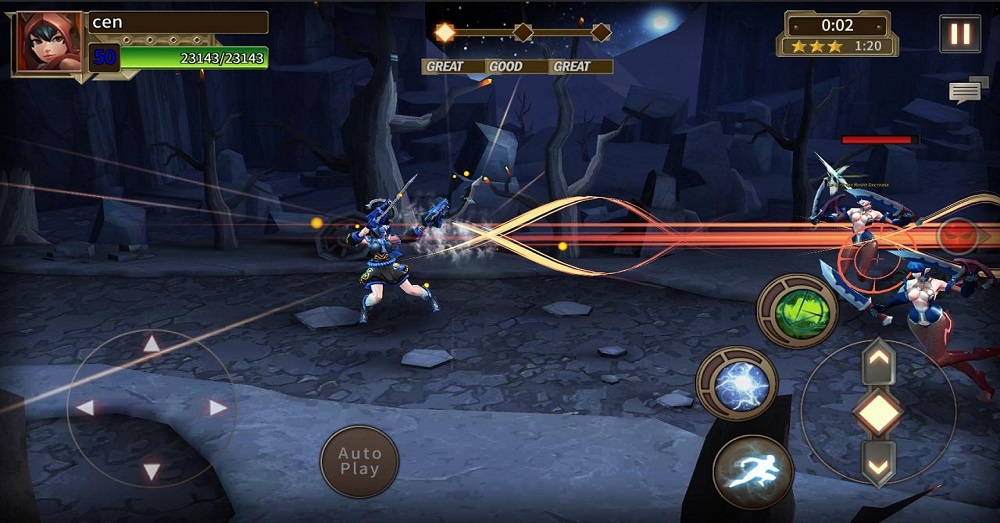 There are 3 character classes in the game:

There are single-player Boss Raids, multiplayer Legion Battles, PvP arenas, and a Mask Collection feature that changes your character’s appearance and give them boosts on their abilities, and not to mention all of this matched with great combat animations and cool designs.

Fish Fist is out on iOS, time to go punch some fish!

You can earn money by playing Pokémon GO full time?!

You can earn money by playing Pokémon GO full time?!