Publishers Rocket Panda Games and developers Mages and GameLoop have just announced “Phantom Breaker: Omnia” which is a massive update to its predecessor of the 2013 Phantom Breaker: Extra.

A mysterious man, known only as “Phantom” appeared in Tokyo—the capital city of Japan—and manipulated vulnerable adolescents into fighting each other, bestowing upon them mystical weapons of great strength known as “Fu-mension Artifacts.” In exchange, he promised to grant their wish if they survive.

Unbeknownst to the combatants, the fierce clashes between Fu-mension Artifacts caused distortions in space-time, which compromised the boundaries between parallel universes. The collapse of these parallel universes would ultimately break the seal, unleashing Phantom’s destructive powers. 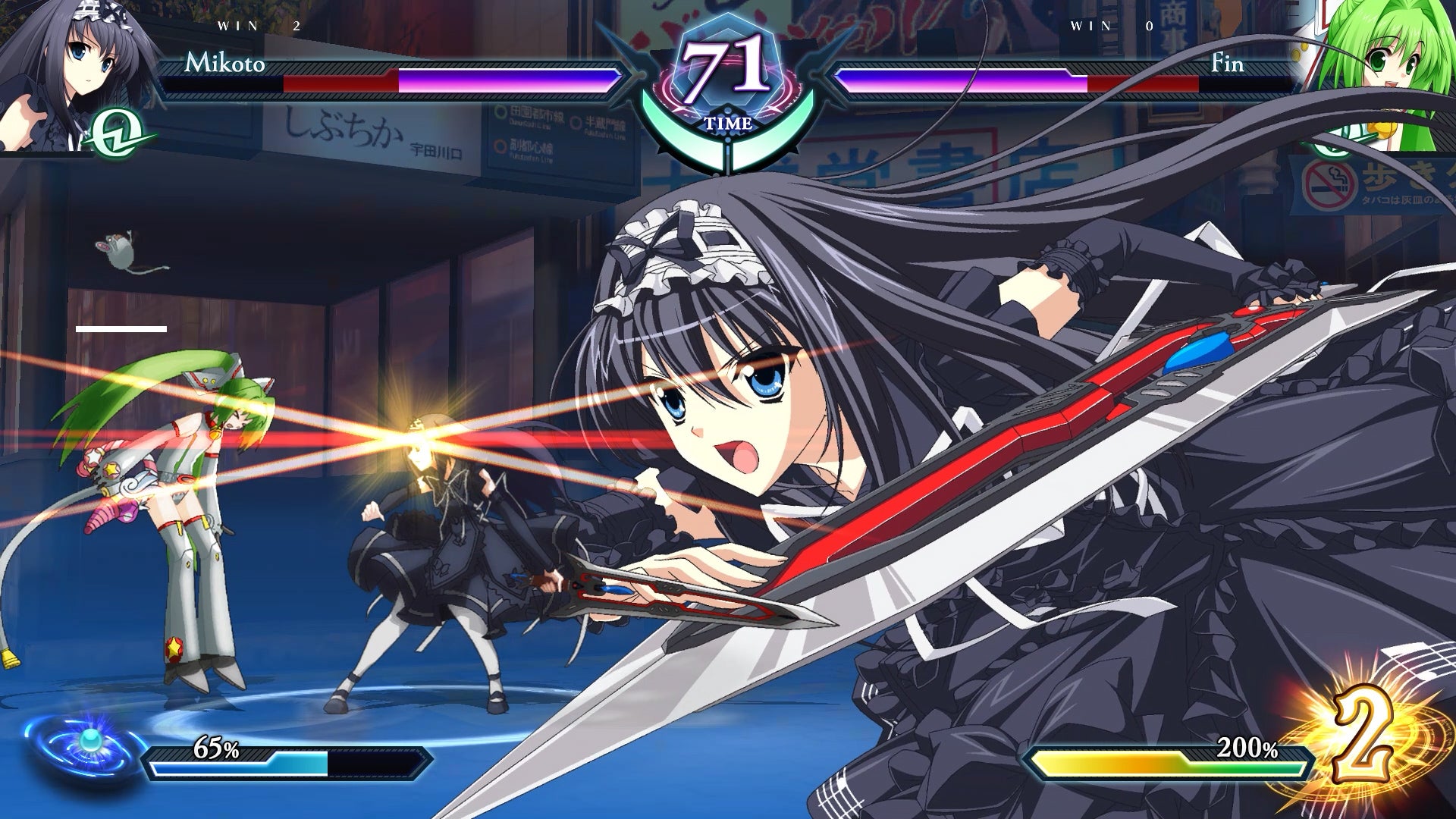 Not only that but the game will also have duo language audio with having an English cast voice acting the fighters, here are the list of talents and their assigned characters:

Give us some support by subscribing to our Youtube Channel !
Tags: Nintendo SwitchPhantom Breaker: OmniaPlaystation 4SteamXbox One
ShareTweetShareSend
Previous Post