Dungeon Meshi Anime Adaptation will be done by Studio TRIGGER

Dungeon Meshi or Delicious in Dungeon, will be receiving an anime adaptation and will be done by Studio TRIGGER who also did series such as SSSS Gridman, Kill La Kill, Promare, and many more.

For those who are unfamiliar with Dungeon Meshi, it is a fantasy comedy seinen manga series which revolves around the main character – Laios and his party of adventurers who set out on a dungeon exploring quest. During one of their dungeon exploring, the party had encountered a dragon and were forced to flee, but at the cost of losing Laios’ sister – Falin. Equipmentless and penniless, the team has to find a way to survive through the harsh and unforgiving conditions of the dungeon in order to save Falin from being digested by the dragon who ate her. While heading back into the dungeon, Laios and his party then comes across a dwarf who goes by the name Senshi who has 10 years of experience sustaining himself in the dungeon by cooking monsters and harvesting food. With the addition of a new party member, Laios then sets off back into the dungeon to save his sister, all while slaying and cooking through the monsters that reside within the dungeon and making them into delicious food. 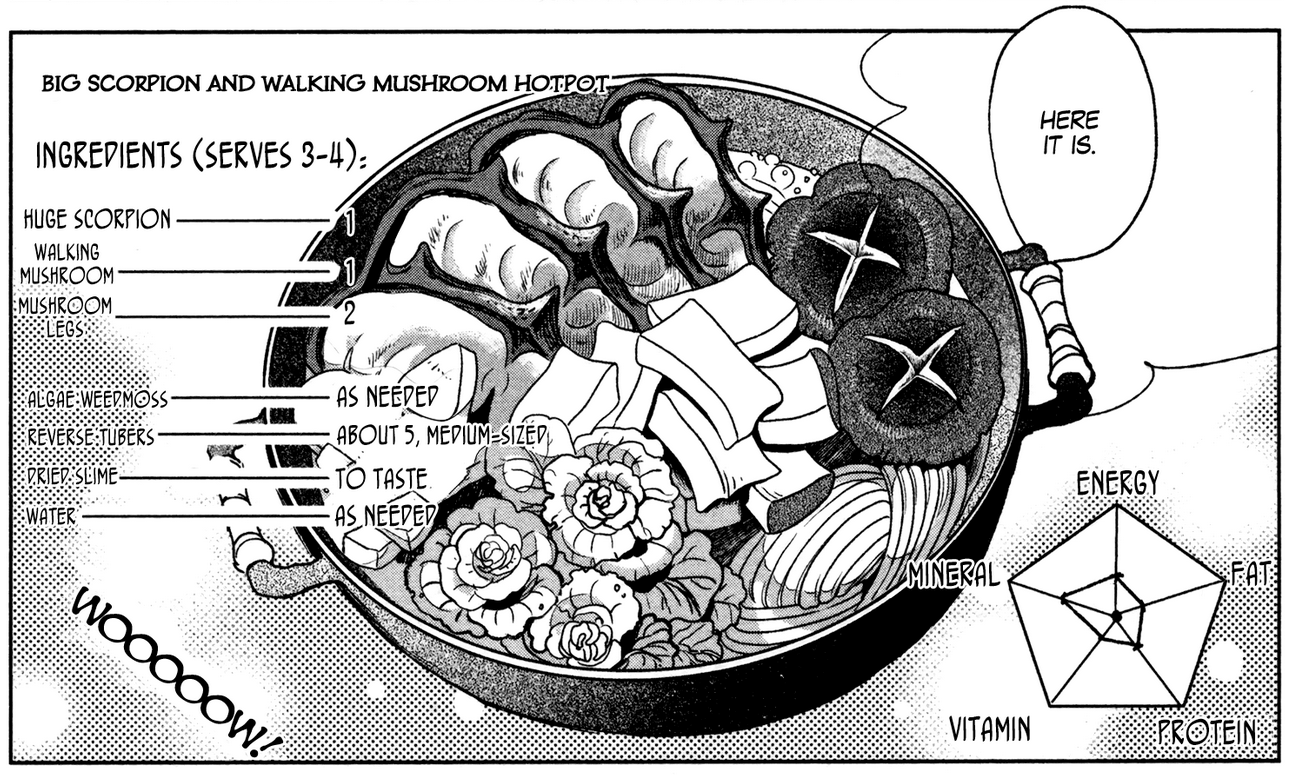 While it may seem as a surprise that Studio TRIGGER will be doing the anime adaptation for Dungeon Meshi, according to twitter user catsuka, Studio TRIGGER had actually made a short commercial trailer for the title back in 2019.

There is also an official website that was recently created for the anime adaptation of Dungeon Meshi, and for those who are interested in learning more information about it, do check it out here.  But as of time of writing, there is currently no news about the release date or the cast of VAs, so we have to wait a bit longer for more information.

Check the Tower of Fantasy minimum specifications as you pre-download

Check the Tower of Fantasy minimum specifications as you pre-download