by Kit
in All, Anime, News
Reading Time: 2 mins read

Some of the Digimon were also shared, currently known as such: 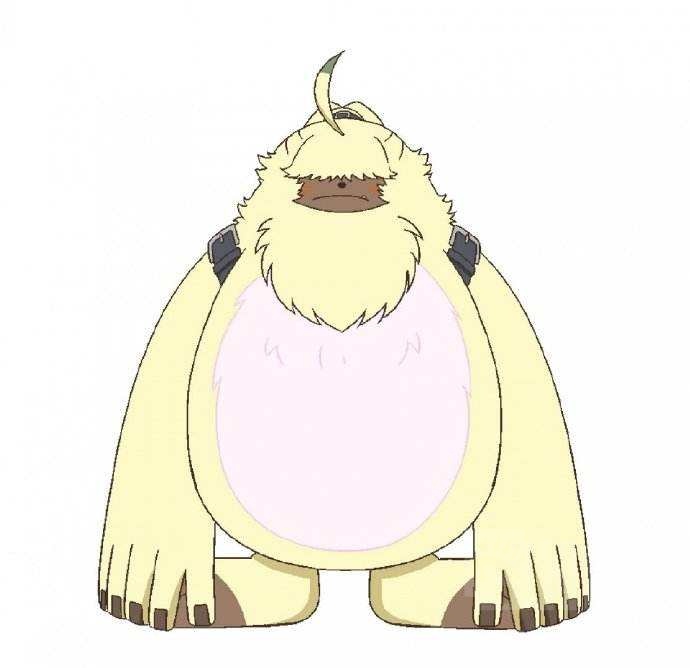 This includes two more images which look to be posters. If you attempt to access the Ghost Game website at this point, it will give you an error. 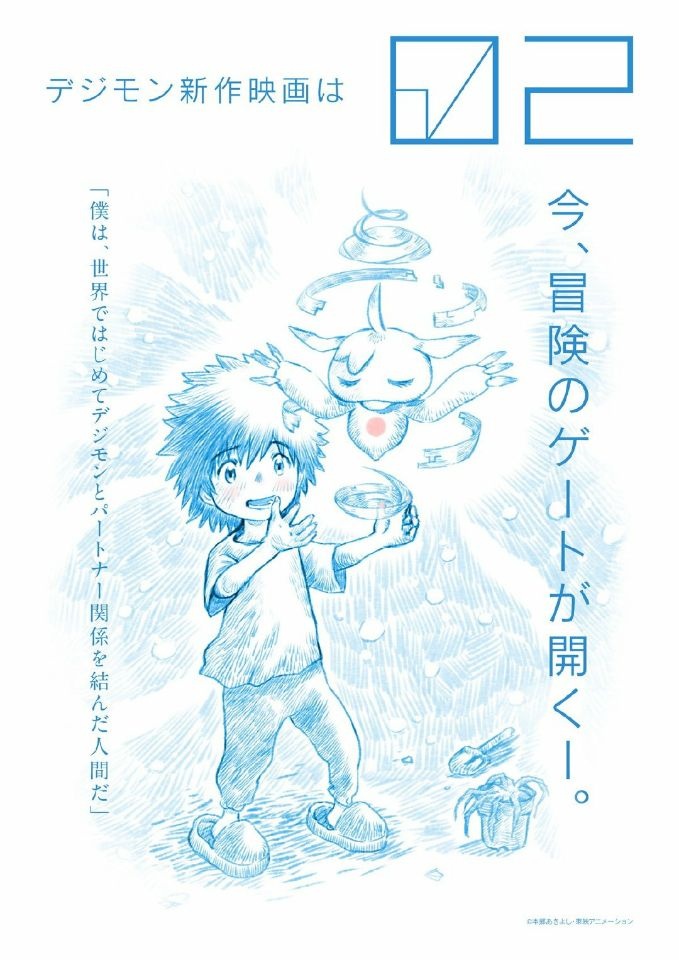 Additionally, the source says there will be a new movie based on Digimon Adventure 02, which did not manage to reach the same heights of popularity as the original series.

Considering the Digimon Adventure reboot has been given a 66 episode run and it’s well on its way to concluding, we should be seeing actual confirmation regarding this series soon enough. It seems like a good time to help Digimon fans out with some fresh material and faces, when the news recently broke about Digimon Survive being delayed yet again, this time to Q3 2022.

When you think about Digimon being digital monsters, one surely wonders what form of “ghost” they’re supposed to take on, which we suppose we’ll find out in the near future.

UPDATE: Both the Ghost Game anime and 02 movie have been confirmed during DigiFes 2021.

Toji no Miko servers to be shut down soon

Toji no Miko servers to be shut down soon