A Call of Duty dataminer has found information in Vanguard hinting at a possible Attack on Titan collaboration for the game.

On Twitter, dataminer Nanikos discovered lines of code, in the game referring to a new operator, as well as another one titled Swordtitan.

Considering the game had just launched, having the code for the collab is a good sign that fans wouldn’t have to wait too long to potentially give up their hearts for humanity.

“The theory is that there’ll be an Attack On Titan crossover for vanguard. (Probably sometime December if that is the case)“, Nanikos writes.

Meanwhile, another dataminer, Zesty, also found the code, and said that the Swordtitan line could be referring to a new melee weapon that comes with the collab.

“Also, it looks like we are getting some sort of ‘Sword’ melee weapon that isn’t the Katana.”, Zesty writes. I”t is codenamed ‘aot_swords’/’s4_me_swordtitan’ and when I read ‘AOT’ I just think of ‘Attack on Titan’…just a tinfoil hat theory though”.

One of the most iconic weapons in Attack on Titan is their special swords, with breakable blades used to kill the eponymous titans. Considering Attack on Titan puts little emphasis on guns, it makes sense that we’d see the swords appear in Call of Duty Vanguard instead. 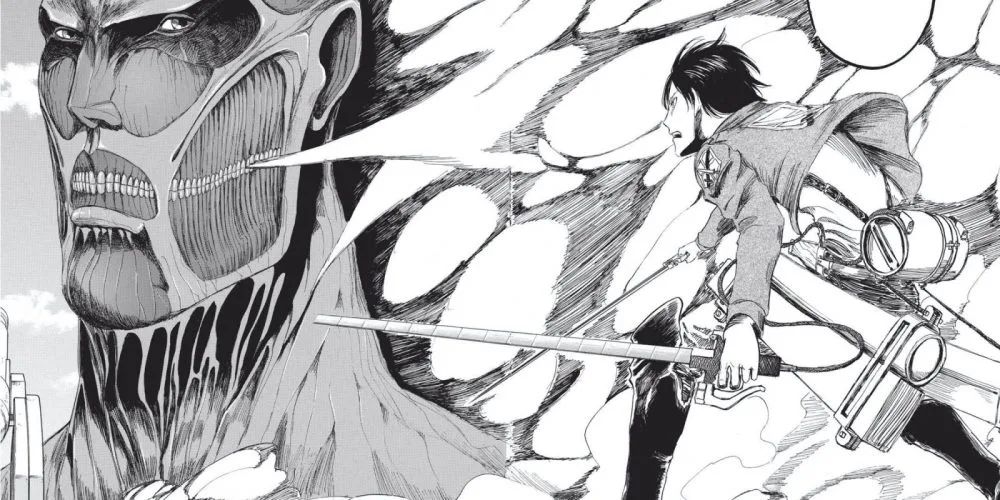