Bandai Namco Entertainment Asia has just announced the details for the bonus content for Digimon Survive before the launch of the game on 28th July for consoles and 29th July for Steam.

For those who order the physical version of the title, they will receive a Digimon Survive Release Commemorative Promotion Pack, which contains three promo cards from the popular Digimon Trading Card Game.

For players that are intending to pre-order the game or purchase it on launch day, they will also be able to acquire the DLC limited additional monster, Guilmon, as well as HP support equipment that are included as early purchase bonuses. The Digimon Survive Release Commemorative Promotion Pack comes as a physical-exclusive bonus for players. The three promo cards feature the main character Digimons – Agumon, Falcomon and Labramon as well as their tamers that will be shown in the game.

Guilmon can be acquired as an early purchase bonus Players will be able to acquire the DLC limited additional monster, Guilmon, as the early purchase bonus for the game. Guilmon can evolve into Gallantmon by training and will be a reliable ally during battles. 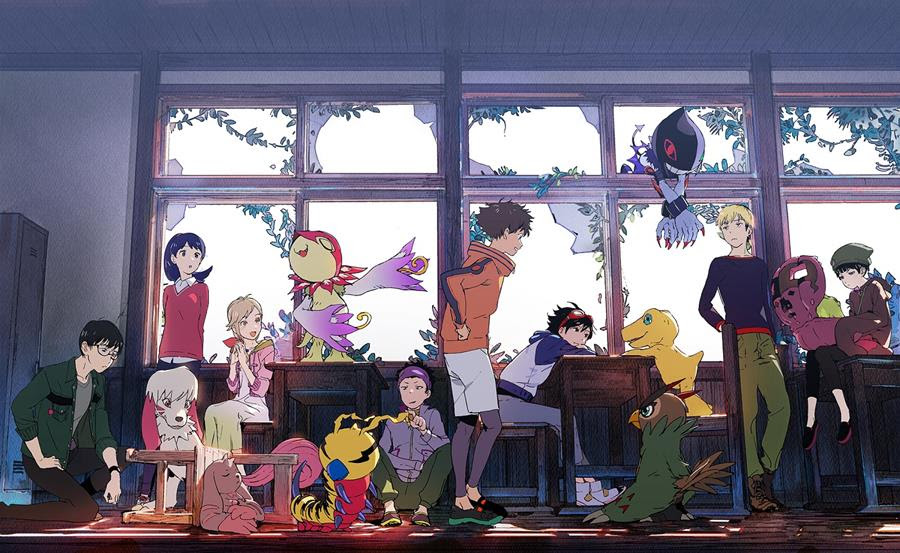 Explore the story about the “bond” created between the teenagers and monsters that is tested amidst danger.

Lost on a school camping trip, a group of teenagers are transported to an alternate dimension, and now face a different world where mysterious creatures and monsters are aplenty. The teenagers are forced to fight to survive terrible peril, while allying with some of the monsters they encounter. Navigate the changes in the story that is dependent on the choices made, and determines the monsters’ evolution Tactical battles with hostile monsters are fought in 2D, in classic SRPG style, using graphics with enhanced spatial rendering capabilities to portray the mystery and drama of the parallel world. These will occur occasionally in the story, where players can place up to 10 monster allies on the field to fight.

For more information on the bonus content for Digimon Survive and future updates, do check out the official website here.

D&D Radiant Citadel’s Pam Punzalan Is Proud of Her Filipino Heritage: “No One Can Rob Me of That”

D&D Radiant Citadel's Pam Punzalan Is Proud of Her Filipino Heritage: "No One Can Rob Me of That"