Microsoft has acquired Zenimax Media, parent company of Bethesda Softworks and other studios who publish with them. The USD7.5 million acquisition was announced today via the Xbox and Bethesda blogs. 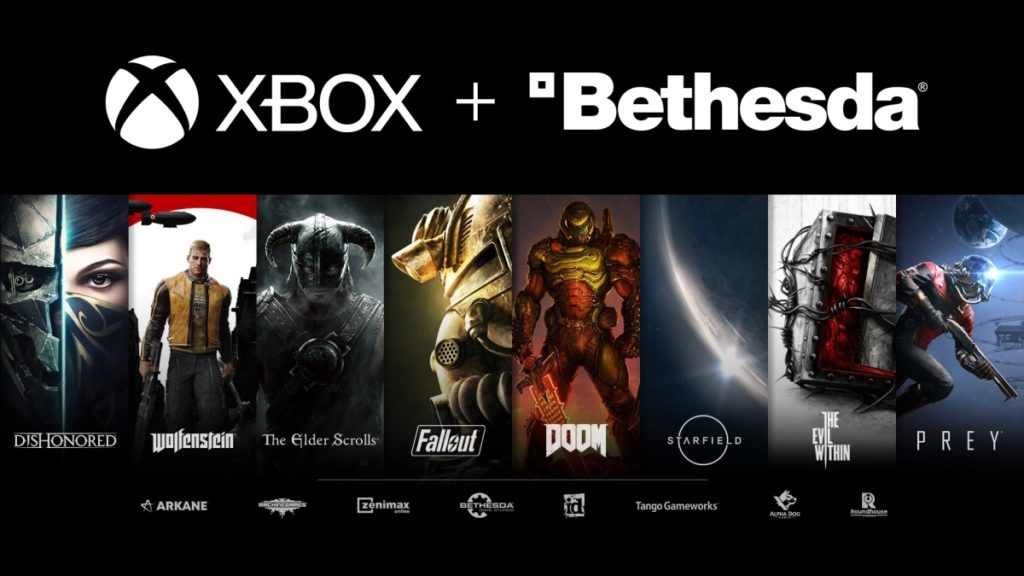 “Today is a special day, as we welcome some of the most accomplished studios in the games industry to Xbox. We are thrilled to announce Microsoft has entered into an agreement to acquire ZeniMax Media, parent company of Bethesda Softworks.” Phil Spencer, head of Xbox, writes.

With this acquisition, Microsoft announced that all Bethesda’s current-gen titles would be coming to Xbox Game Pass when the Series X launches in November. These titles would include games like DOOM and The Evil Within, which were published by Bethesda.

Here’s the list of studios now under Microsoft under this deal:

A Storied Past Together

According to Senior Vice President of Global Marketing and Communications Pete Hines, part of this decision was because of Bethesda’s storied history with Microsoft.

“…We have a long history of working with Microsoft. Our companies share many of the same basic principles. We believe in a culture that values passion, quality, collaboration, and innovation. When I think back to the first time we decided to shift from being a PC-only developer and make Morrowind for the original Xbox, it was a move that countless people said would never work…nobody on consoles wanted a game that big and complex. But Microsoft believed in us and so did you. And now RPGs of all shapes and sizes are hugely successful on consoles”, he writes.

No word has been given if future Bethesda titles would now be Xbox exclusive, such as the upcoming Starfield and Elder Scrolls VI.

This news comes just before pre-orders for the Xbox Series X and Series S open in the US.