Asia Comic Con 2019 is over, and we are still having a hangover of the event…

by Zebuft
in All, Anime, Event
Reading Time: 2 mins read

There were so much to enjoy about in the latest Asia Comic Con 2019. From the booths, celebrities, cosplayers, doujin and many many more! I thoroughly enjoyed the event head to toe with no regrets. A few things I would amend for the event but overall, it is so enjoyable.

The team at Asia Comic Con has been consistently bringing in huge guests from aboard and this year was no exception about it. They brought in A.K.Wirru, Mika Kobayashi, Jason Paige and more. We even had the chance to interview them! The celebrities were very nice and friendly from the start to the end. 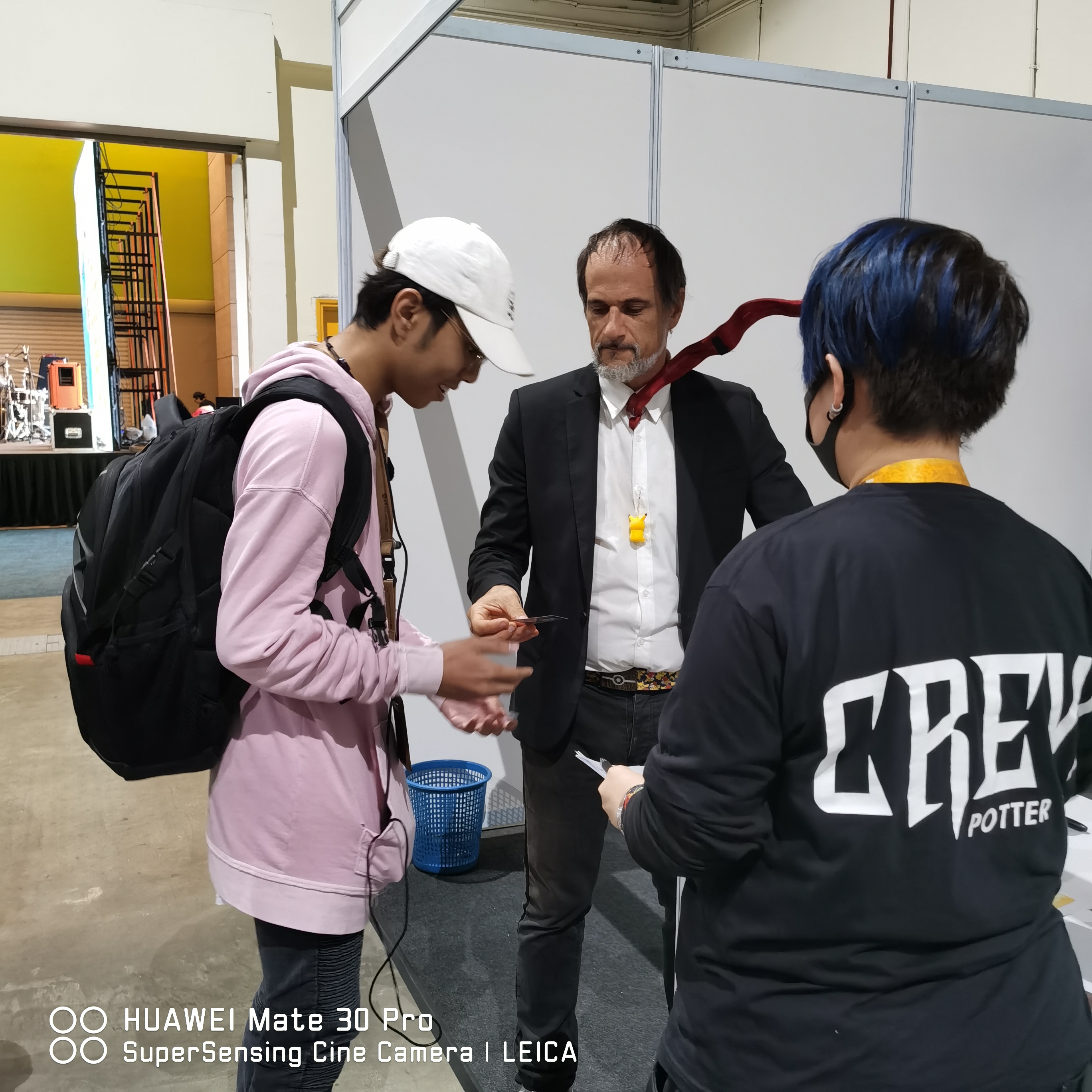 In conjunction with the celebration of MARVEL’s 80th anniversary and Transformer’s 35th anniversary. The booths this time around are crowded with more collectibles and merchandises mainly from Hasbro, since Hasbro is one of their main sponsors. There was so much impressive figures, statues and model kits. The list starts from the main Hasbro line of products such as Transformers, Star Wars and MARVELS. Other than that there are a whole lot more booths that sells their own products like from the series Kamen Rider, Anime figures and more. Doujin booths are one that you shouldn’t forget. The artist spend day and nights for their products and they all turned out great! This was the most hyped thing for the entire event. The performers were doing their 200% to entertain the audiences. During Jason Paige’s performance, he would start singing his iconic Pokemon Classic Theme Song and everyone would gather around the stage and sang together. He even came down from the stage to join the crowd and sang it again! Mika also did a fantastic job on delivering her best effort in singing those song that were featured in popular Animes. There are also workshops and other performance that was very informative and enjoyable like A.K. Wirru giving a talk on cosplay and such. The event with all these booths and performance are still very spacious. This event are spread into 3 parts, Left are the Premium booths, middle have the stage and entrance and right have the doujins. There are a lot of room for road and people to breath. In other more frequent events, there are a lot of people and it is quite hard to even move. Asia Comic Con was not like that. Cosplayers are also very cool! With one of their guests being A.K Wirru, the local cosplayer also step up their game and do their best in cosplay to impress him! We really enjoyed the event and I wish they will make it happen next year! Did you participated in the event? What do you think about Asia Comic Con?

Overlord collabs with Saga of Tanya the Evil in Mass for the Dead!

Overlord collabs with Saga of Tanya the Evil in Mass for the Dead!