Another Eden Japan Third Anniversary celebration, gifts for Global too!

Another Eden: The Cat Beyond Time and Space is celebrating its third anniversary of its Japan release, but the global version isn’t lagging behind in rewards! The basic rewards can be seen in the official Tweet here. 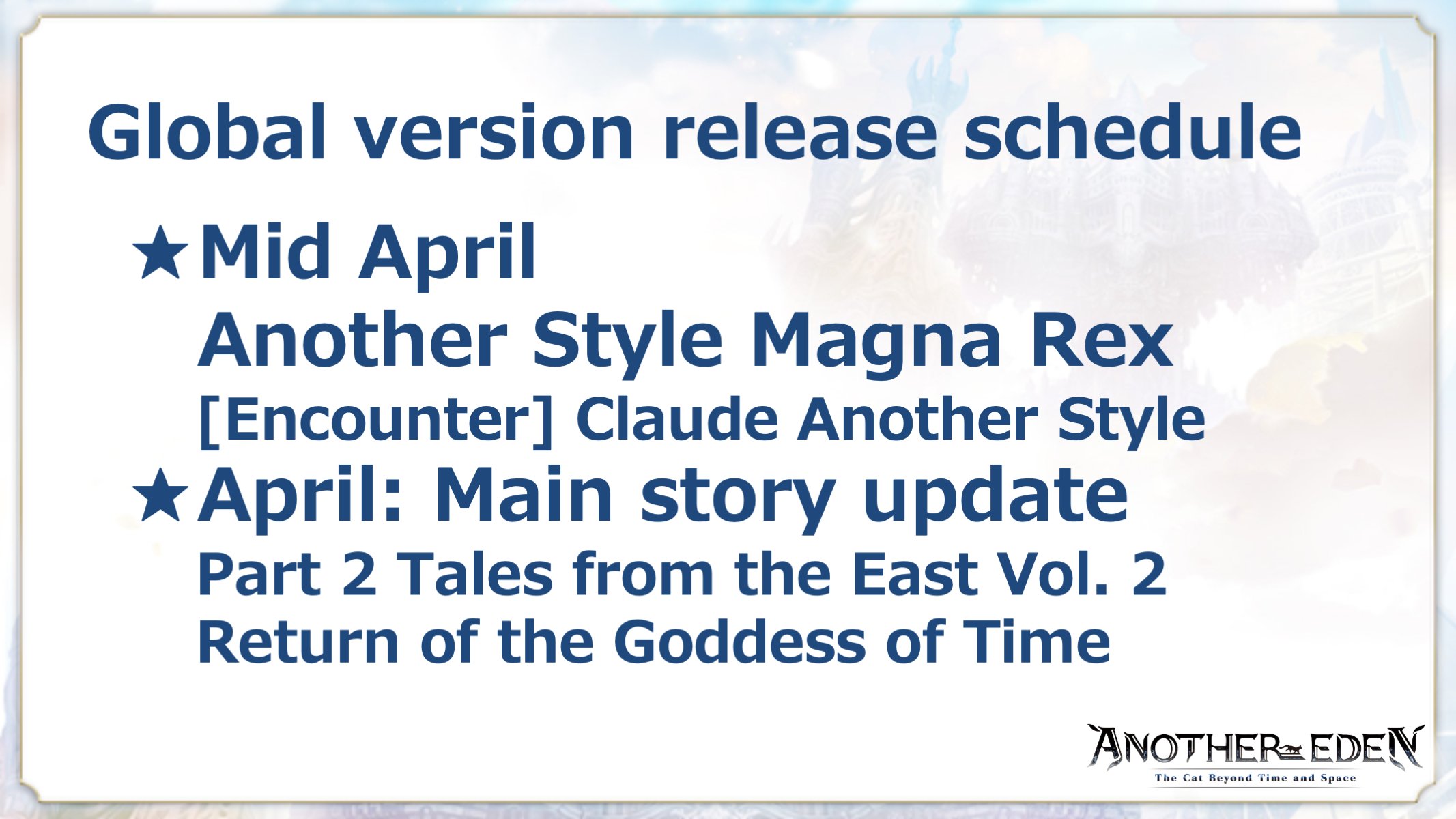 The Global version will see Another Style Magna Rex, with [Encounter] Claude Another Style in mid April. April will also see a main story update, with Part 2 of Tales from the East Vol. 2, Return of the Goddess of Time.

There will also be goodies given out, that include Chronos Stones! Up to 3000 Chronos Stones is obtainable from this celebration. 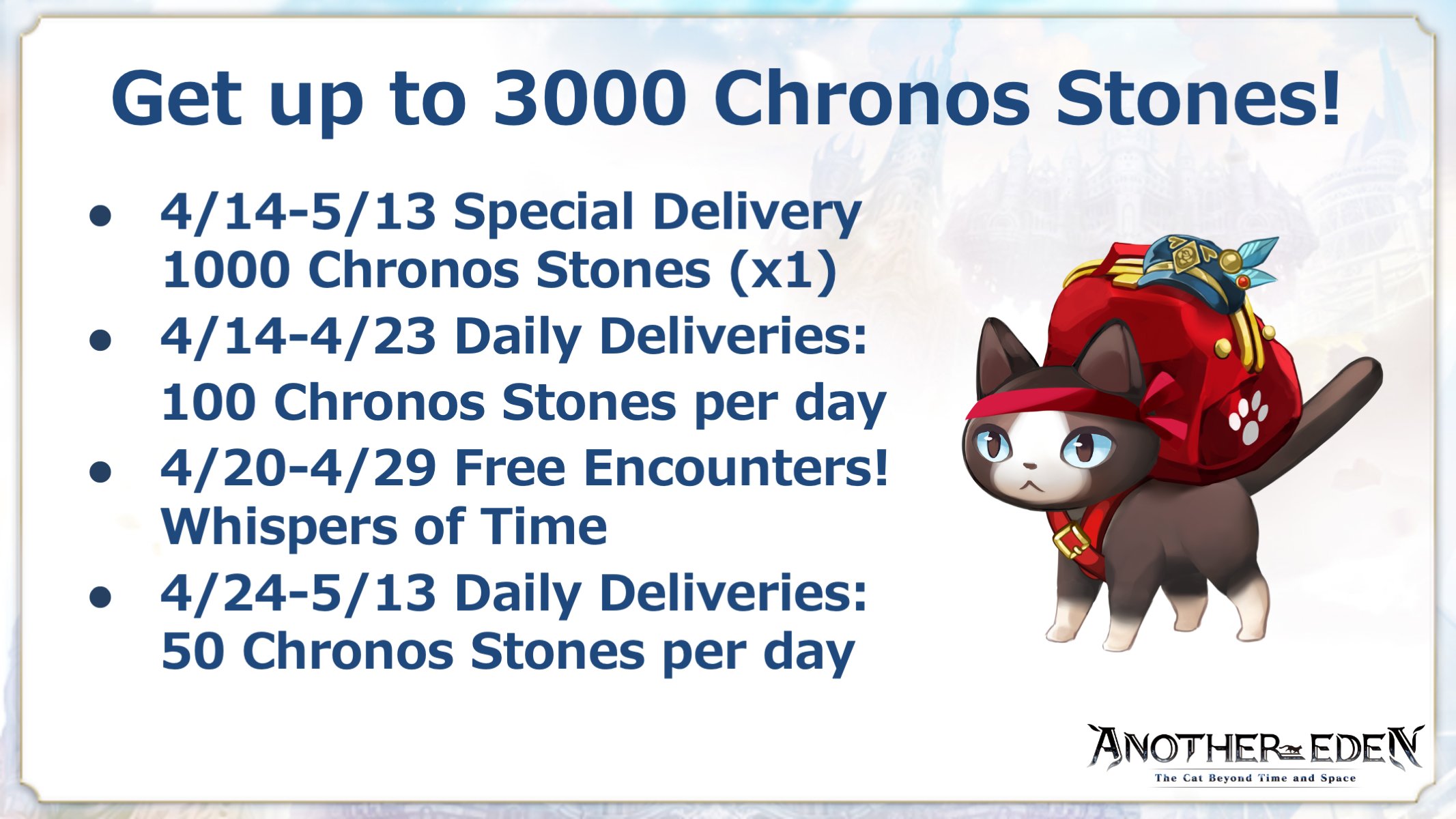 The calendar in the original tweet has been amended to the below, with times listed in UTC: 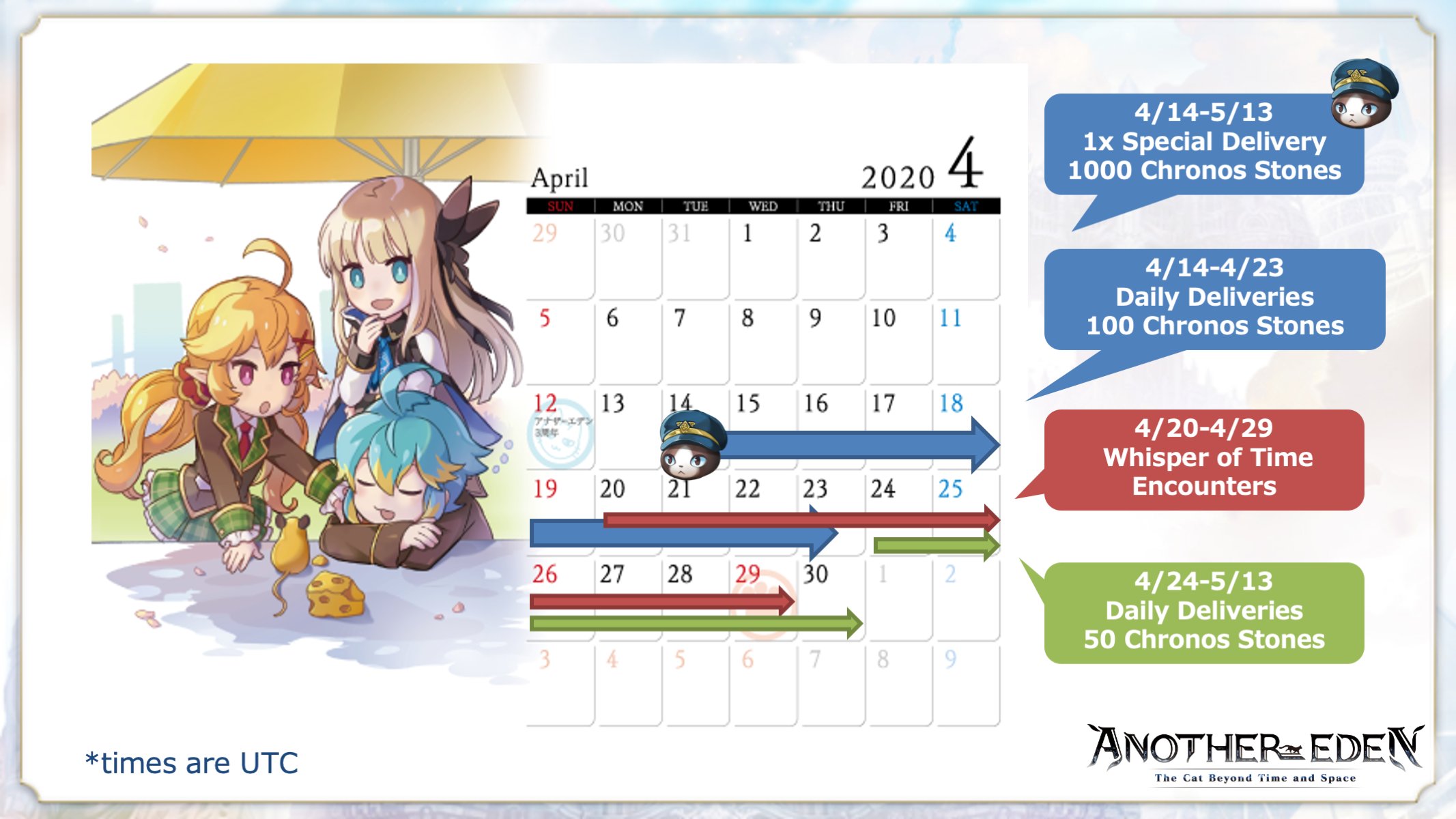 Check out the preview of Another Style Claude, who will come along with one each of a Paid Fateful Encounter and Star Dream Encounter. There will also be new weapons for Nagi (Octofighter) and Ewan (Negotiator). 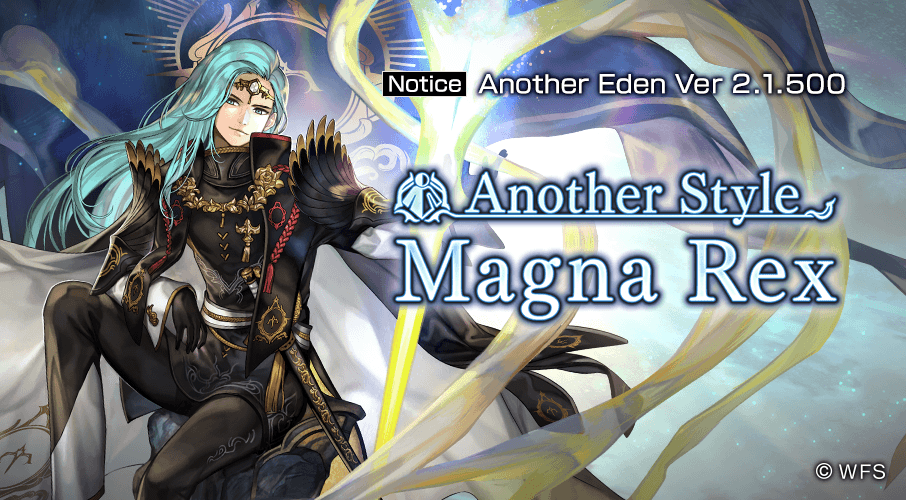 In any case, happy third anniversary, Another Eden Japan!

Tis be a scallywag’s life for me! The ONE PIECE PIRATE WARRIORS 4 Review

Tis be a scallywag's life for me! The ONE PIECE PIRATE WARRIORS 4 Review