Acer had just announced the introduction to three new products for its TravelMate series for commercial notebooks for both enterprise and business users. 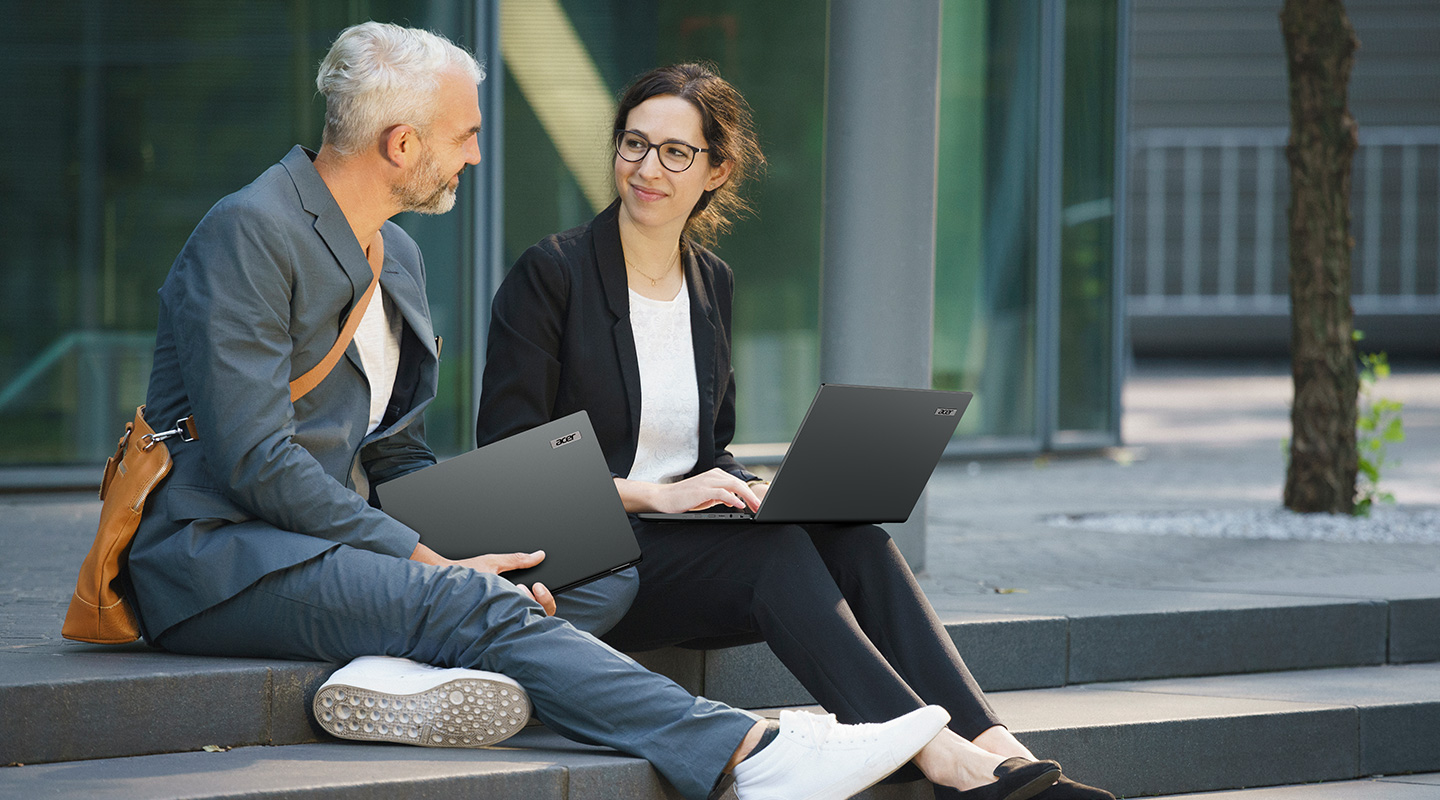 All Day Performance and Reliability

Follow @GamerBraves
Featuring 11th Gen Intel Core processors with Iris Xe graphics or up to discrete NVIDIA GeForce MX350 GPUs and up to 32 GB DDR4 RAM, 4 lane PCIe SSDs, and 1 TB M.2 SSD storage, the TravelMate notebooks deliver plenty of power for more heavy usages.
Not only that but users can also expect to get a very reliable, full day of work out of each of the devices. The Acer TravelMate Spin P4 and TravelMate P4 notebooks’ batteries last up to 15 hours3, while the while the TravelMate P2 gets up to 13 hours3 of battery life.
Additionally, TravelMate Spin P4 notebook models come with a scratch-resistant 14-inch Full HD Corning Gorilla Glass touch display and can be rotated 360 degrees into laptop, stand, tent, or tablet modes. A Precision Touchpad provides intuitive gesture control, while its dock-able Acer Active stylus and Windows Ink allow for convenient drawing and note taking.

Tough Enough to Work From Home

With the pandemic at hand and working from home becomes more and more prominent, The TravelMate P4 and TravelMate Spin P4 come with a number of quality-of-life updates that ultimately make the transition to working at home easier.

The notebooks have been built to comply with MIL-STD-810G standards and include a number of life-proof features such as a spill-resistant keyboard and shock-absorbent corners that make them capable of surviving real-life situations such as drops or bumps that occur while moving around the house.

Additionally, upward facing speakers allow for clearer-sounding conference calls, and the TravelMate P4 and TravelMate Spin P4 can be fast charged to up to 80% in just an hour. 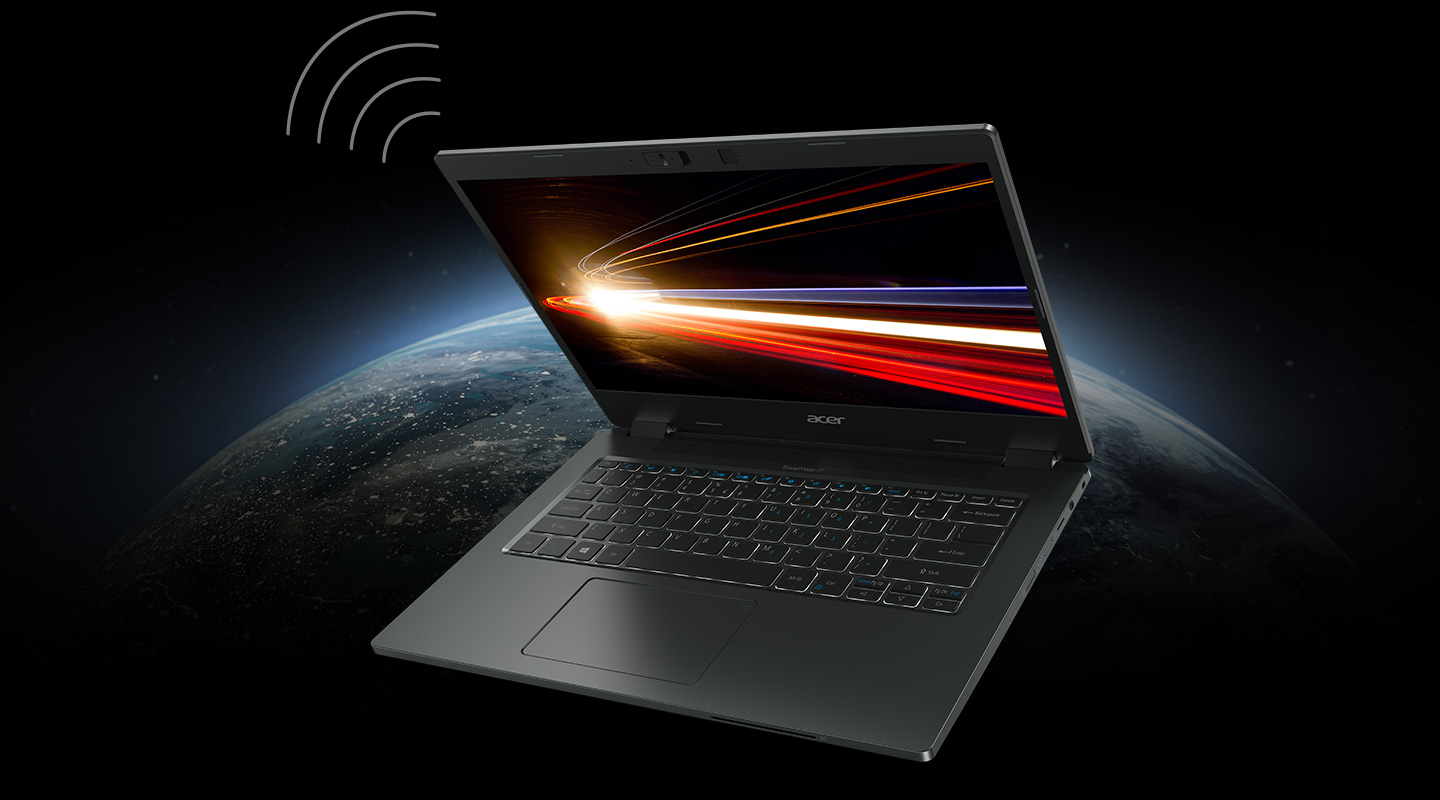 Light and highly compact in a semi-metal and versatile design, the powerful TravelMate Spin P4 is just 1.53 kg (3.37 lbs.) light, the TravelMate P4 weighs in at 1.45 kg (3.2 lbs.) and both are under 18 mm (0.7 in) thin. The TravelMate P2 with a textured top cover weighs as little as 1.625 kg (3.58 lbs.) and is 20 mm (0.8 in) thin.
All three models come with Intel Wi-Fi 6 (Gig+) to ensure a smoother wireless experience and have eSIM-enabled 4G LTE connectivity, letting business travelers enjoy immediate connectivity to local networks and quickly set up new data plans without having to swap out SIM cards or visit stores. 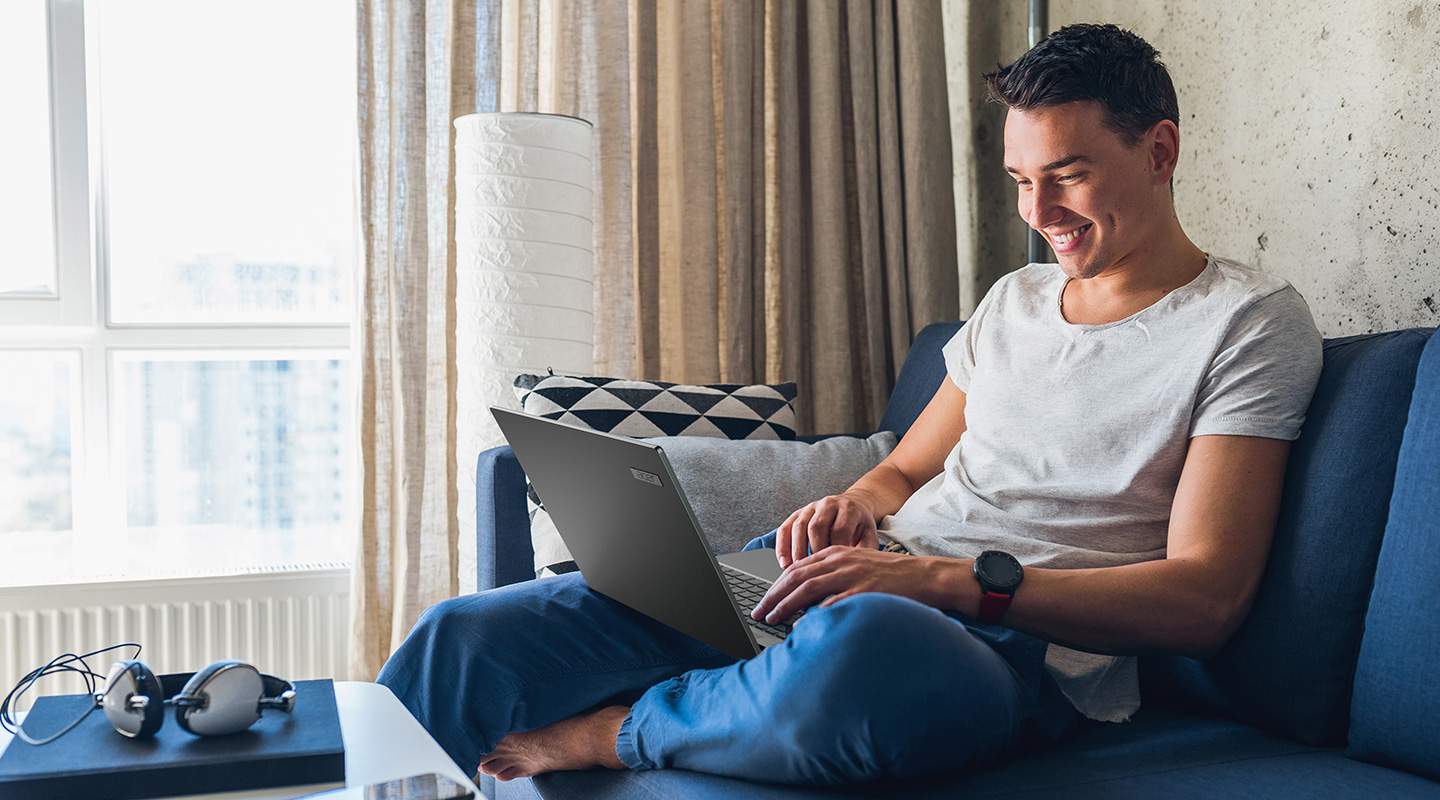 Strong on security, the Trusted Platform Module (TPM) 2 installed on the TravelMate P4 and TravelMate Spin P4 is a powerful anti-tampering chip that checks for signs of intrusion during system boot up. For more secure logins through Windows Hello, the notebooks feature IR cameras and fingerprint readers, while a built-in webcam cover further protects privacy.