Tower of God M: The Great Journey from NGEL GAMES launched in Korea on 20 April 2022, and true to the date, its servers went up in a blaze. Fortunately, one day later, the errors have seem to be mostly ironed out and compensation has been duly given, so let’s see what it’s all about.

I have absolutely no idea what the webtoon is about, so I won’t comment on the story. The game is supposed to be a retelling / adaptation anyway, so I wouldn’t think there’s much deviation if any.

I really like the art. I get the impression the webtoon’s art has been given added, relatively simple animations in its move to a mobile game, with whatever special effects attached to their skills when in-game proper. 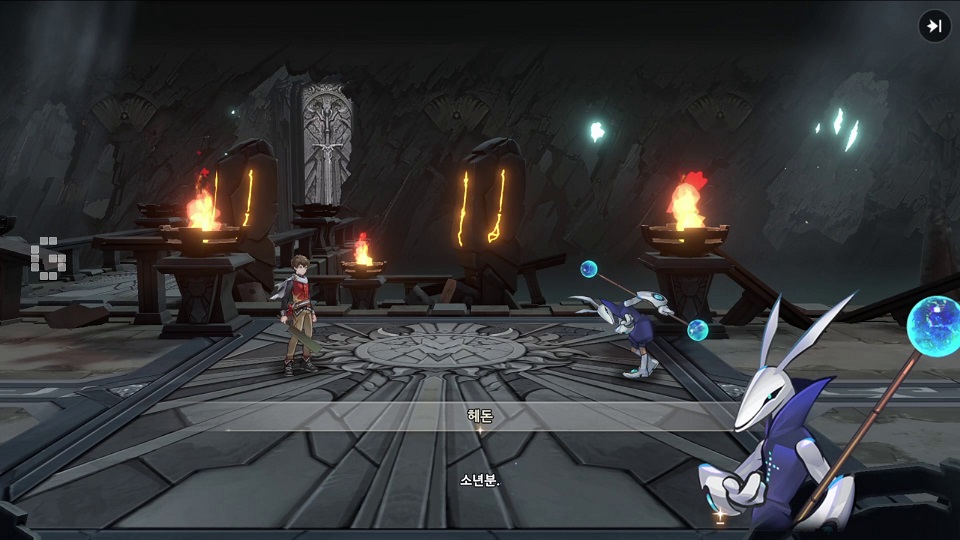 It’s a 2D side-scrolling affair, where you run around the stages, defeating enemies, and see the stories told in both mostly static cutscenes (in which the character models move around some) and animated shorts. I’m not sure if it’s an option, but the cutscenes and such are not voiced with only stock sounds used.

The gacha animation is actually quite nice, with a panning shot of the titular tower, the door slowly opening up when you touch it, and a bag getting thrown at poor Baam’s head, or his face getting stepped on if it’s a character you get. Controls are simple, and can be executed with simple taps. You move across the screen with the virtual joystick, or just hit that Auto button and watch them go. Up to four characters can be set to a party. There’s an elemental chart to take note of as well. As you might expect, each character’s skill levels can be raised, utilizing both in-game gold and relevant books. They don’t need to be levelled individually, as they will share the same level, removing one extra chore about keeping your characters equally raised. They can also share whatever equipment you have, so you don’t need to grind for those either. There are some artifact things, and unique weapons for the characters, but for the most part, it’s not as grindy as it could have been. When you set up parties, you can equip skills from characters not currently in your party, which I assume are obtained when you raise your bond with the relevant characters high enough. There’s an idling mechanic where your units can go through waves, defeat the boss, and move on to the next level to gather up resources over time. This idling party is separate from your story exploration party, so you’ll need to remember to set up both formations.

There’s a bunch of stuff that’s locked behind clearing the story chapters, which is understandable. What I can say is that the general loop is nothing special. Tower of God M uses a similar pity mechanic to Genshin Impact, and similarly low rates too (0.8%?). The first high rarity item is a 50/50 at at least 90 pulls, with a featured item guarantee in the following 90 – 100 pulls. It also uses the regular / “special” currency for the permanent banner and the event featured one. There’s not much to say except low rates are hardly ever good civ, and I can’t really tell how much currency you can get from the start when the error compensations have skewed it for now. 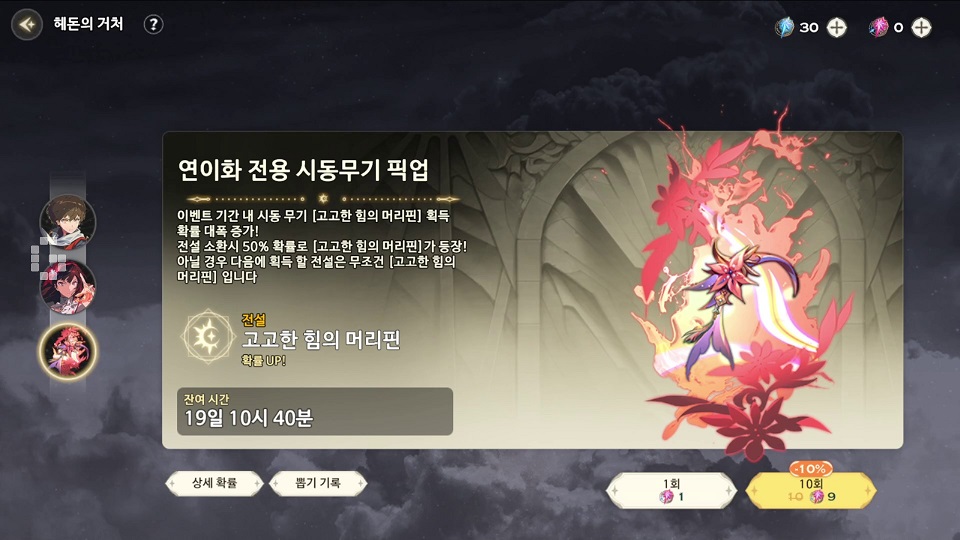 Without being a dedicated fan of Tower of God, I think the game is “too simple” to hook me in properly to check out the rest of the game. With the idling mechanic, it does seem pretty skewed to a more “casual” audience, though there is a leaderboard. Despite how relatively simple the graphics are, at least on emulator, it does suffer some performance issues unfortunately. Considering its rocky launch, I can only hope it gets improved later on. 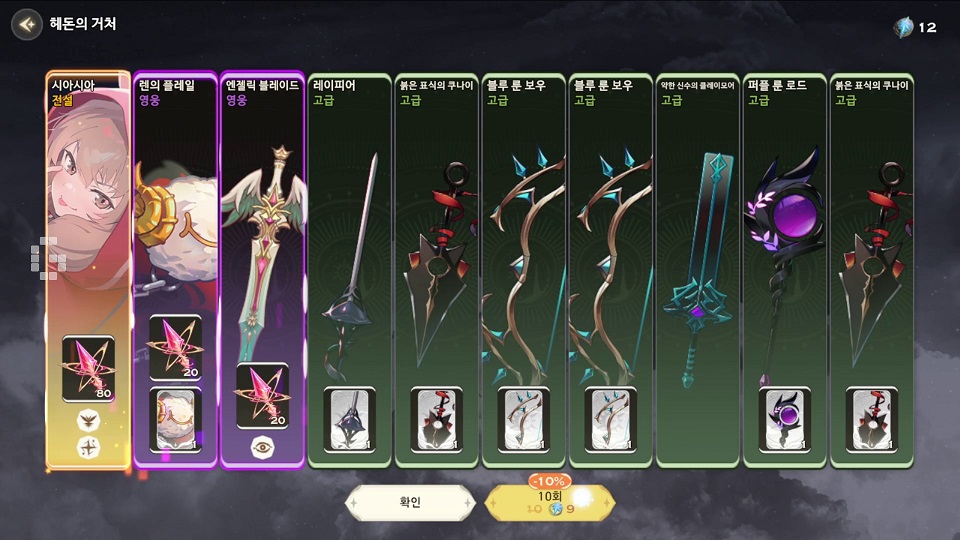 If this isn’t your cup of tea, Netmarble is planning their own Tower of God game adaptation, whenever that will be.