We got the opportunity to speak with Fabrice Navrez, Executive Producer, Mobile HQ in an interview for the upcoming Ubisoft’s mobile game title The Division Resurgence.

Here are some of the questions that we got to ask Fabrice during the interview:

Could you describe the process of bringing the more console-focused The Division to mobile?

Fabrice: The core concept of The Division Resurgence was so we could bring the Division Universe to a large audience. Mobile gaming is the best vehicle for that.

As a game developed for a mobile platform. This means there are big adaptations on the control, the overall legibility of the action (i.e. for a smaller small screen), and change of pace that will allow players to player in shorter sessions. Of course, if you’d like to play for three hours, you still can! 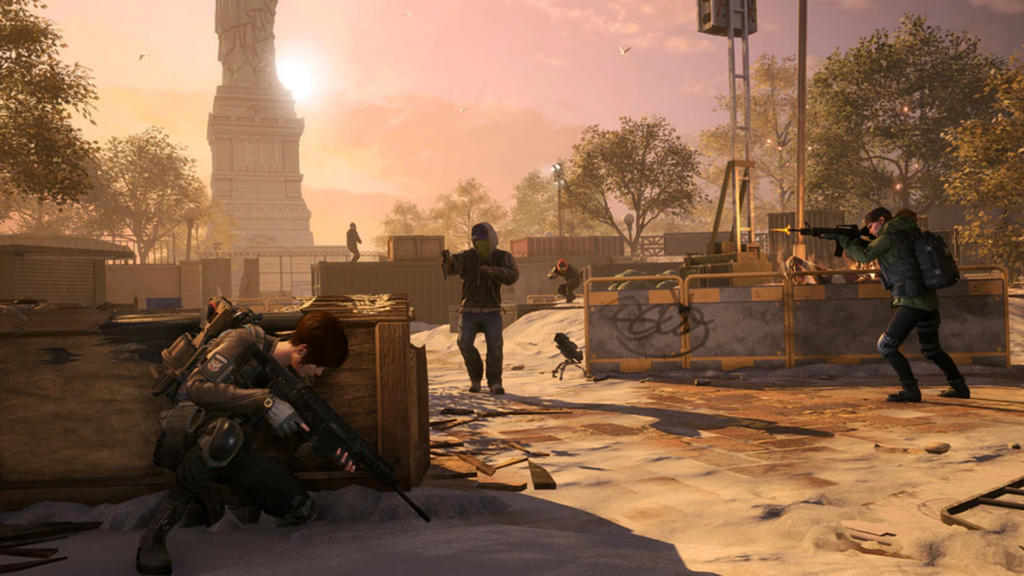 It’s been a year since you’ve mentioned this title as part of The Division transmedia plans. Could you talk about the development process, since it’s been quite a while?

Fabrice: The Division Resurgence is very ambitious game. So we wanted to reach a strong quality for this game – that takes time.

If we had to pick one highlight from our time working on the game, I would say recreating a full Urban Open World is a major achievement, and we are very proud of the results. We are still amazed by how immersive it actually is.

What can you tell us about the story for the game, and where does it fit in with the other Division titles?

Fabrice: The Division Resurgence is a new canon story, spanning from the beginning of the IP – i.e. the early chaotic days of the green poison crisis – all the way to the current events of The Division 2.

The core of the story focuses on the aftermath of Division 1 and exploring what happened in New York. Could you talk about how monetization will work in the game?

Fabrice: We will share additional about that at a later time. What we can say is that the objective is to keep the game fair and balanced for all players.

How huge is the open world aspect of the game? Admittedly, people seem to play The Division for a variety of reasons, either the PvP of modes like Dark Zone or Co Op, can we expect similar diversity in The Division Mobile?

Fabrice: Absolutely, our open world is fully online and shared between players. So you can expect to meet other players as you roam the city, and temporarily team up to clear a world event together.

All missions can be played in coop as in the original games, by teaming up. Dark Zone and other PvP game mode will be included in the game as well.

With Battle Royales being the such a popular genre nowadays, are there any plans to give the game a Battle Royale mode?

Fabrice: Right now, we are focused on the upcoming Closed Alpha for The Division Resurgence.

We would like to thank Fabrice Navez for answering all our questions about The Division Resurgence during the interview. For more information, do check out the game’s official website.

Be sure to also check out our video review for Tom Clancy’s The Division Resurgence as well:

The Division Resurgence Preview – Crossing the Divide Into Mobile

The Division Resurgence Preview - Crossing the Divide Into Mobile