In following a road map and leading up to full release, Re:Legend has detailed their next early access major patch coming 27 November. You can check out the roadmap below: 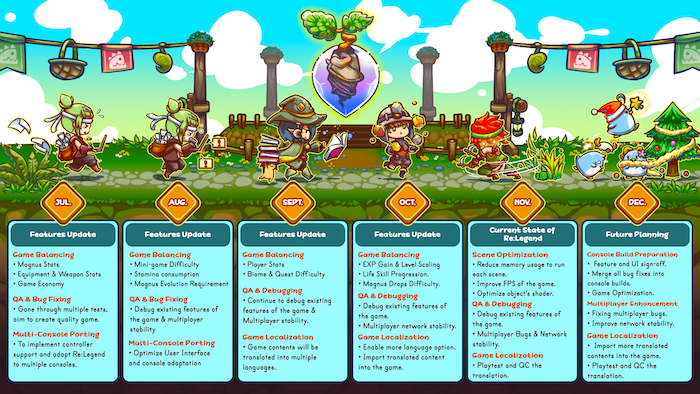 You can check out a preview build of the game running on the Nintendo Switch on their Kickstarter update page too. Plans are underway to release the game on all platforms – namely PS4, Xbox One, Nintendo Switch and PC – as well as version 1.0 within Q1 2021.

As befitting being dubbed a major patch, Re:Legend will receive new features for its early access build: 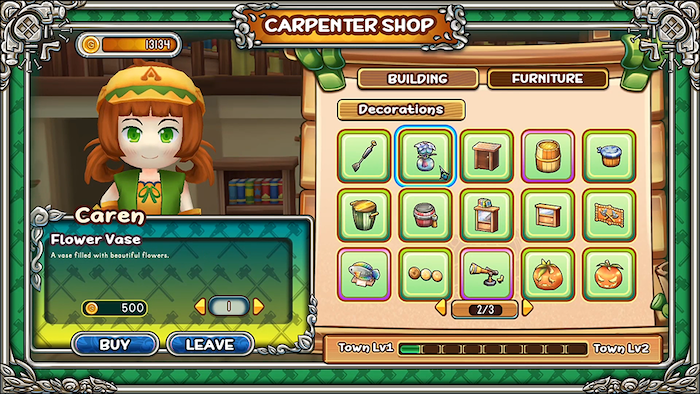 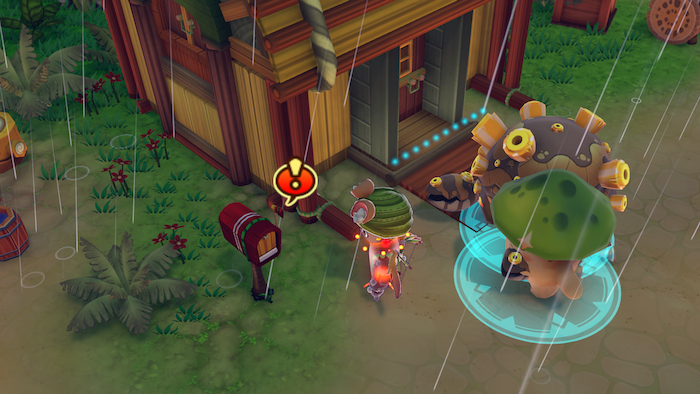 Gear up and get ready for the patch!

PSN Accounts Are Getting Banned For Borrowing PS5 Access