by Refluxxy
in All, Anime, Mobile Games, News
0 During the special program, seiyuus Hiroshi Kamiya (known for voice acting: Yato from Noragami and Koyomi Araragi from the monogatari series) as well as Kana Hanazawa (known for voice acting Kanade Tachibana from Angel Beats and Kosaki Onodera from Nisekoi) will be making an appearance VIA VTR to reveal more details on the game as they cast as Swordsman and Witch respectively. The story revolves around as follows:

You are invited to participate in the beta test of the virtual reality game “Soul Divers.” After completing the quest to save the queen, you find yourself trapped in the game and are unable to log out. Your are entrusted with a special mission to save the kingdom by a mysterious girl Lannia and thus embarked on a journey to find your way home. 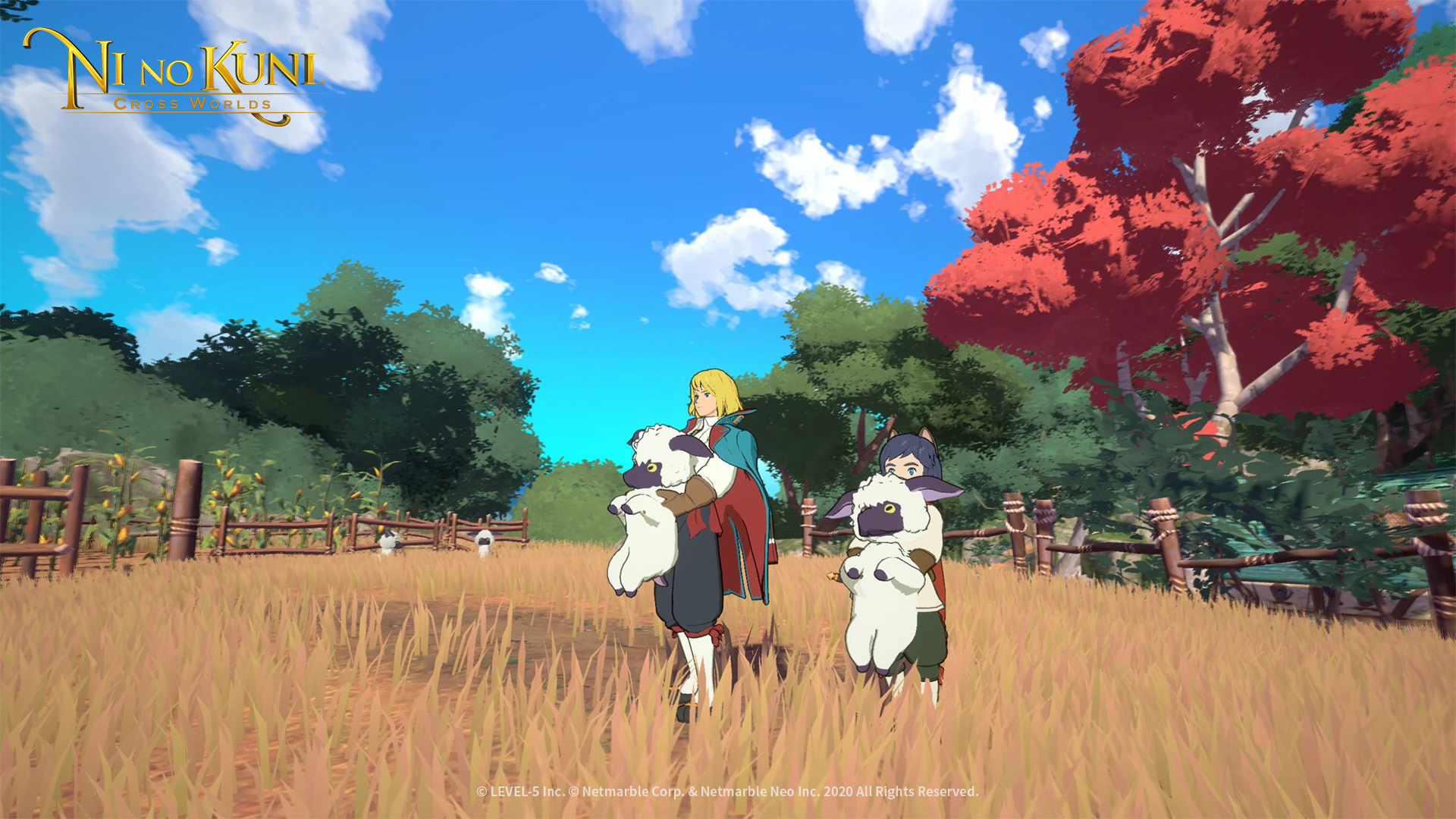 And that’s everything that’s has been teased so far, all we have to do is to wait for the special program during the Tokyo Game Show.

More details can be found on the official Website.

Give us some support by subscribing to our Youtube Channel !
Tags: Mobile GameNi no Kuni Cross WorldsStoryWorld Setting
Previous Post

In the court with the Kingston Limited Edition Badminton USB Drive