It’s 22 July, so that means the reveal of the Mafia: Definitive Edition gameplay teaser! The game was announced to be delayed to 25 September from its initial 28 August 2020 release date due to COVID-19 as previously reported, so Mafia veterans and curious new onlookers alike will need to wait a little longer and sate themselves with this gameplay teaser:

You can see for yourself how the original 2002 version has been transformed with this remake, boasting tweaks to its gameplay while retaining the spirit of Mafia that veterans will love. Access an armoury of weaponry kept faithful to the times, while cruising around town with vehicles of the era of not just motor cars, but also motorcycles! 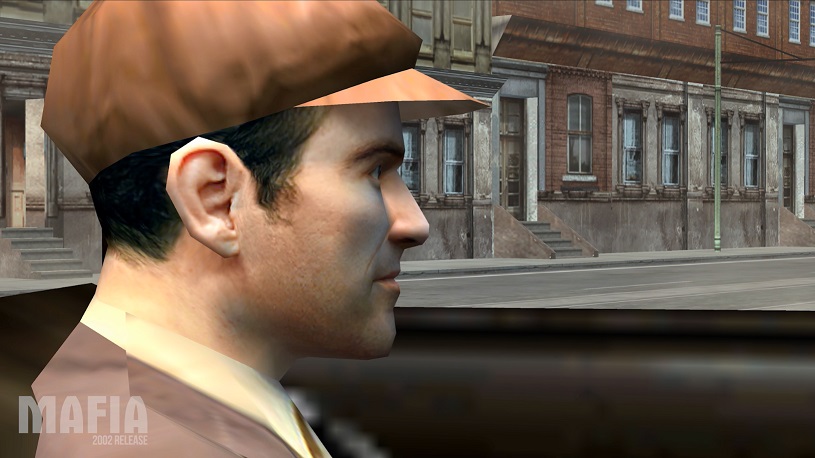 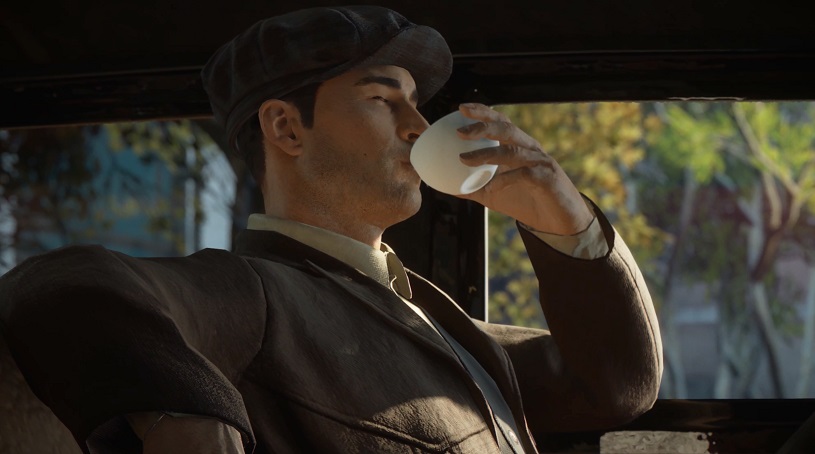 Missions are at the core of Mafia, and the team has been hard at work to keep these memorable set pieces while remaking it with motion capture and improved graphics. A Trip to the Country is featured, something the old hats will surely recognize. The combat and subsequent chase scene is shown off to whet the appetite. From the sense of foreboding as you walk up, wondering what happened, to the adrenaline to speed away from the scene to save Sam, it’s all in there.

Mafia: Definitive Edition will be available to play on the same platforms as its sequel games, redone for the modern audience whether if you’re one of the old boys, or the green.

A new life for the family – EXCLUSIVE interview with Haden Blackman on Mafia: Definitive Edition

A new life for the family - EXCLUSIVE interview with Haden Blackman on Mafia: Definitive Edition