Explore a broad open world featuring a large seamless map with explorable areas doubled in size from previously. Hike from Fall Forest to the deserts, or climb to the top of Mount Snow and back down again seamlessly. Of course, challenges and surprises can be found along the way like free vehicles for a new experience. All this with an engine upgrade for massive improvements to the game’s landscapes, weather changes and characters details for even more immersion. Participate the construction of infrastructures, such as dams, roads and gas stations, to makes significant changes to the in-game world. 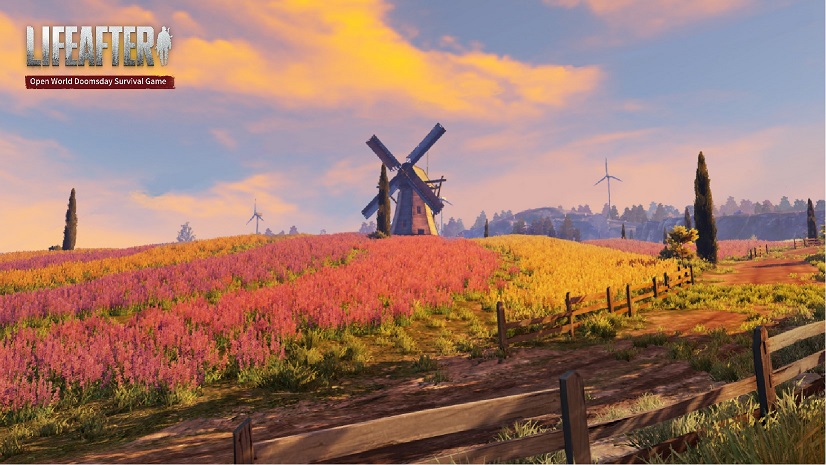 Last but not least is a new horde system to make the infected pose more of a challenge. Barbed wire and locked doors might not be enough to stop them, as the Infected will be able to interact with the environment in more ways, such as climbing, destroying obstacles, and even making use of the environment to camouflage themselves. To counter the evolved zombies, players will also see their weapon and profession systems revamped to better fight them off. 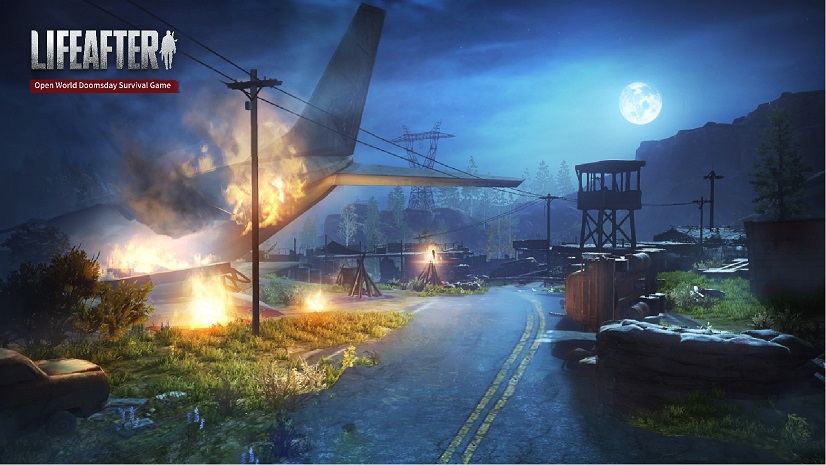 Look forward to LifeAfter Season 3 for all these updates!