Knight Slinger has received positive comments and praises from users and online game medias after its recent global launch. In a statement, Touch Arcade says “it might just have the best production values of any game like this yet” while Hardcore Gamer mentions that “Knight Slinger has an incredibly charming personality that will take it far.” With the new recent update for this Christmas season, it has included a new game mode “Shadow Tower“, four new warriors and many other improvements and additions  for the best gaming experience. So here are the new features that was added on: The new mode is unlockable once players have reached Adventurer level 30. Players will need to form their best team to conquer the tower by defeating hordes of enemies. Once players successfully conquered the tower, players will receive Soulstones that can be used to recruit special warriors.

New Warriors At Your Service 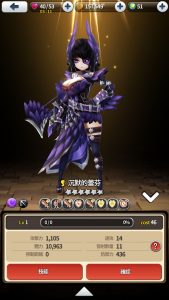 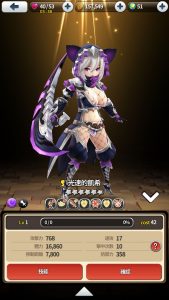 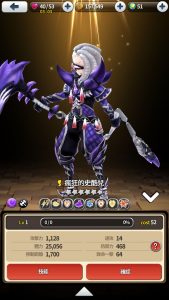 New Warriors are added into the fray which can be summoned only by using Starbles. They are namely Gayle (Water Tanker), Hendel (Fire Archer), Tory (Dark Swordsman) and Albert (Water Tanker). Currently these warriors get a boosted chance of being recruited so don’t miss this opportunity! 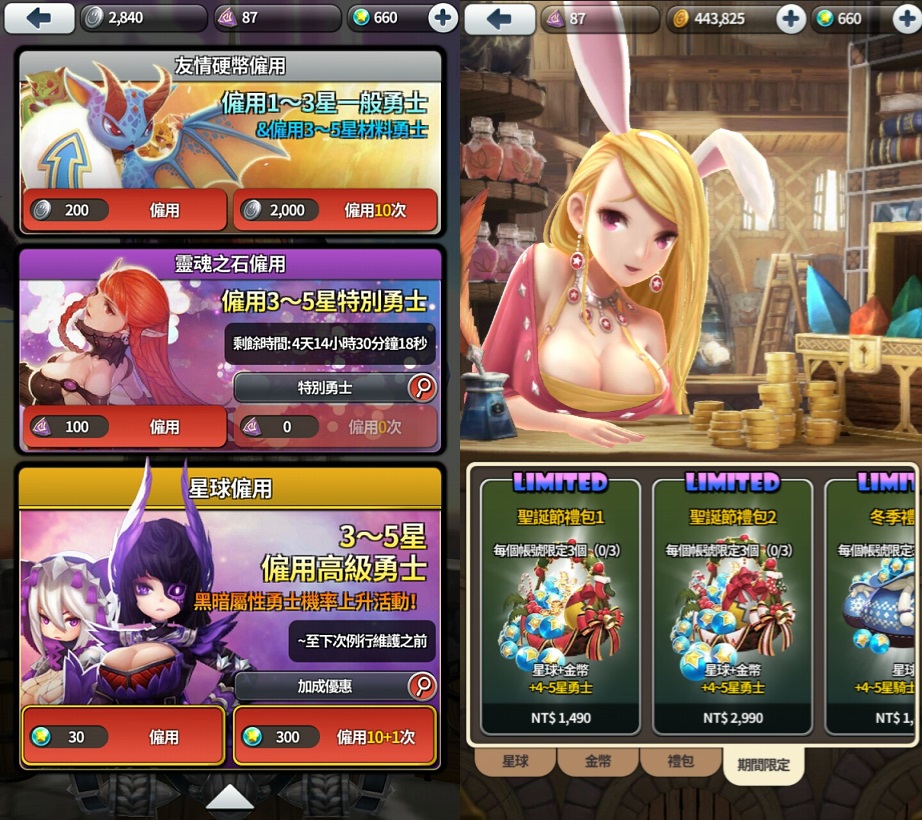 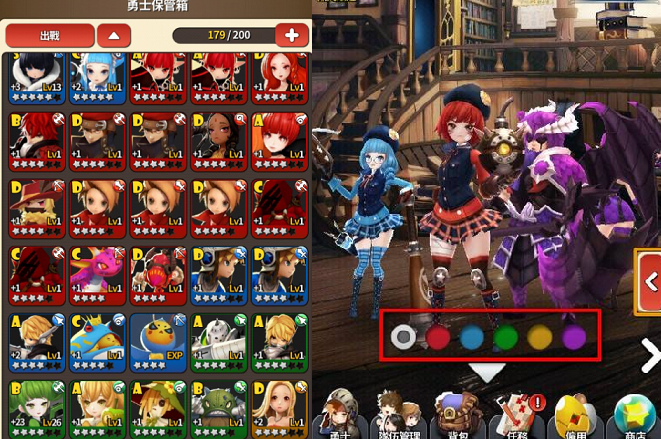 The Adventurers level cap has been increased from 120 to 150. This allows players to form more powerful teams to defeat the evil horde! There are skill balancing and adjustments for certain warriors included in the update along with a reduced Daily Bingo mission requirements and improvements on the UI.