As presented by a HERO player, where almost every good HERO is a UR

All week long since its surprise reveal last week, one opinion has been circulating YuGiOh Master Duel communities- is the game Pay To Win?

I mean, at first glance, the answer is an objective yes, because card games are kind of built on that whole model. Some cards are objectively better than others, and they cost money. In a real TCG, you’d need to sink a small fortune on either enough blind booster packs to get the card you want, or buy one on the secondary market where its price is adjusted for its strength and value.

With Master Duel, you can definitely still do that- it operates on the Free-To-Play model, and you can buy more packs with gems which you can spend on more cards.

Technically, the same option comes into play here- you could in theory spend your mortgage on gems, and blow them all on cards until you had a full set of every card in the game.

But I think the distinction here largely falls on the fact that you could have every card in the game and still lose. YuGiOh is still very much a skill-driven game– if I had to compare it, it’d be like a fighting game where on top of having to learn the camera, you also had to design the character’s moveset.

You could easily get Blue-Eyes Chaos Max Dragon, sure. But without the proper support the card is dead weight, and you still need to make the effort to look up ways to best use the card.

At the end of the day, there’s no brain-dead decks- you still need to have a high level of precise execution, so you could totally have two people with the same pool of cards but one vastly outclassing the other.

Comparing YuGiOh Master Duel To Other Pay To Win Titles

By this logic, the argument of Pay to Win does get a little diluted. Months ago, I called Pokemon Unite blatantly pay to win, because at launch it absolutely was. The right item build made your character virtually untouchable, and maxing out those items was basically impossible without the use of a credit card. 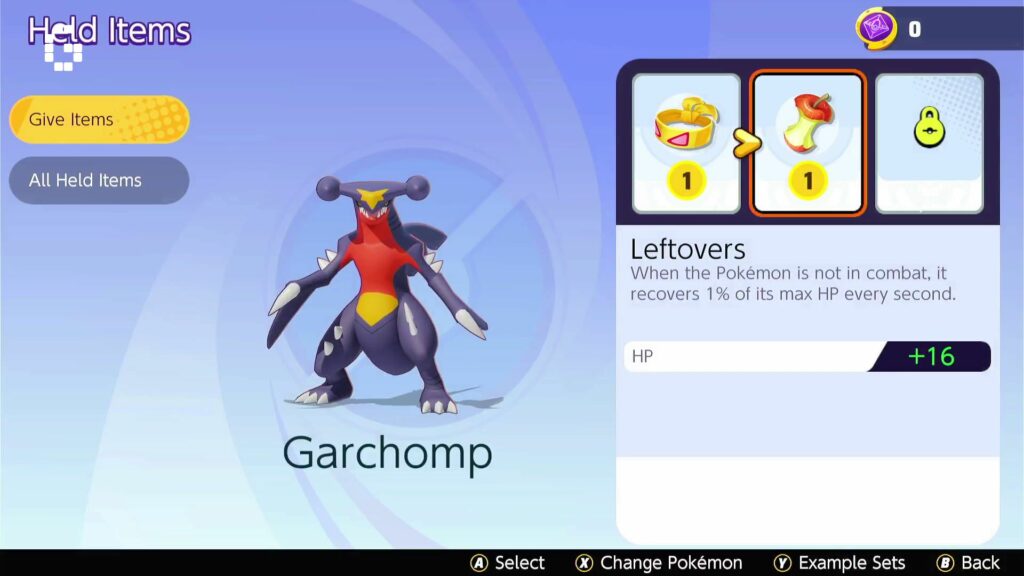 That’s not to say MOBAs aren’t skill-based either. You could still misplay horribly and get killed, costing your entire team to wish they could tell you all the ways they’d romance your mother. But the skill portion of a MOBA translates much differently to a TCG, since there’s so many more factors at play such as your teammates over-performing to cover for you and et cetera.

There’s also the argument to be had about how Free-to-Play-friendly Master Duel is- if you’re committed to any one deck, you could absolutely go a long way to building it without having to spend any money. The game’s CP system works really well for grinding your unwanted cards into dust, letting you then just buy the cards you need without charging a cent.

I mean, you could look at the PVE title Genshin Impact, which is way more aggressive with getting you to spend. You have to gacha for characters, duplicates for their Constellations, as well as their weapons. For a 5-star featured character you’d need approximately 140 pulls to guarantee each duplicate, and no amount of patiently doing your dailies is gonna prep you for that.

It’s still playable on a casual level, but opting for the best build for one character is absolutely not financially viable free-to-play. Compared to Master Duel, you absolutely could play competitive decks without spending the money thanks to the aforementioned dust.

On The Topic of Net-Decking

One common complaint about YuGiOh Master Duel that often follows the Pay To Win arguments is the concept of Net-Decking. Basically, the YuGiOh community is quite collaborative in sharing resources online about great decks to play, meaning anyone could go online and just build their own decks mimicking them.

This practice does draw some salt-encrusted responses. “Where is your creativity?”, and other such rhetoric.

Again with the fighting game analogy, it’s no different than studying pro player footage. High level players have solved plenty of problems faster than any new player can, there’s nothing wrong with building off their research. We made tiny computers to calculate the square root of numbers, it’s not intellectually dishonest to use them.

People who mimic tournament-winning decks 1:1 are simply playing a different game, and in time will ascend to a rank where they’ll be playing with other such players. Meanwhile if you’re using a more casual deck, you’ll find your niche of players to play with too. Honestly, it’s a sliding scale. I’d definitely put Master Duel on the lower end of Pay To Win games. I could see this being difficult for someone who wants to use all top 5 tournament decks- like I said, the game gets much more gem-intensive the more cards you want.

But between YuGiOh’s high level of execution, the idea of “ugh this player just bought a good deck and kicked my butt” wreaks more of scrubquote than any argument with any real merit. If anything, YuGiOh Master Duel is no more pay to win than your standard TCG, which is a rarity in the free-to-play market where layers upon layers of obfuscation are practically its own meta.