Guardian and Sasquatch enter the Contest of Champions!

MARVEL Contest of Champions introduces two new Champions arriving to the popular mobile brawler in Guardian and Sasquatch! With them is also the debut of an all-new motion comic to tease their arrival to the game. Here is a quick look at what the Contest has in store this upcoming month:

A strange smuggling ring is moving Crystals around The Battlerealm and has caught the attention of two members of Canada’s Alpha Flight, Guardian and Sasquatch! They set out to investigate this phenomenon, though unbeknownst to them, a mysterious benefactor is watching as they dig deeper into the unknown.

What are the intentions of this mysterious person and what do they plan to do with these Crystals? Join up with the team of Canadian Champions as they work together to unravel the mystery, and maybe find a house hippo or two along the way!

Guardian and Sasquatch will be heading to the game sometime this month. 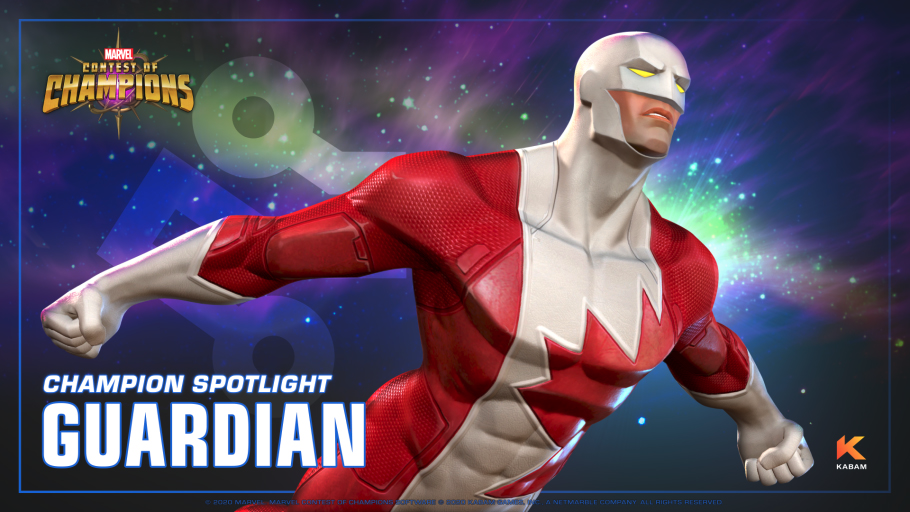 In his earlier days, James Hudson worked for Am-Can as a petrochemical engineer. When he discovered the company’s deep-seated corruption, Hudson left immediately, stealing his latest invention: a super-suit primed to search for underground oil deposits. Fleeing the consequences of his actions, Hudson became Guardian, the founding member of Canada’s elite team of superhumans known as the Alpha Flight, defenders of the True North! 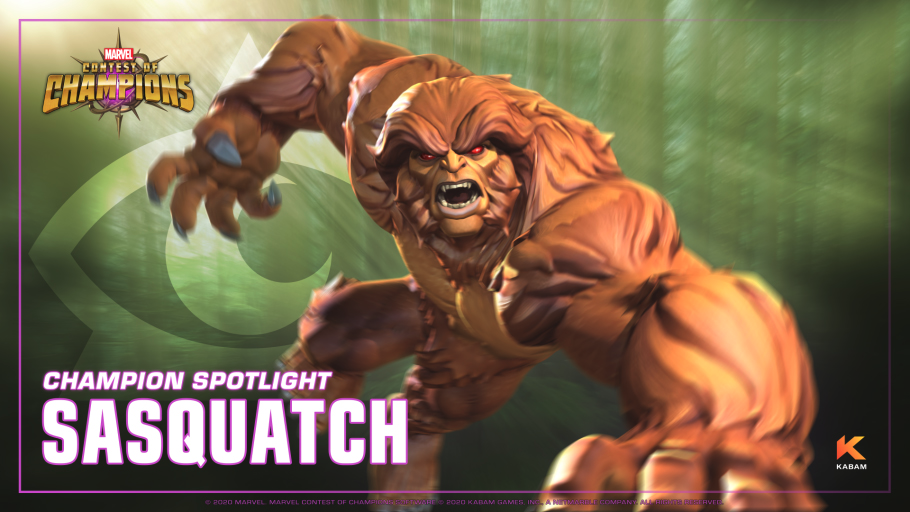 Dr. Walter Langkowski was a professor of both physics and biophysics at McGill University. Trying to achieve a “Hulk-like” transformation similar to colleague Bruce Banner, Langkowski subjected himself to self-experimentation with gamma radiation. Unknowingly opening a doorway between our world and the “Realm of Great Beasts” Langkowski allowed a mystical beast named “Tanaraq” to invade his body, granting him the ability to transform into a super-strong, orange-haired beast that resembled the legendary Sasquatch!

Other MARVEL Contest of Champions updates, including bug fixes, balance updates, and more can be found HERE.