GTA 6 And The Potential Harm of Leaks

From harassment, to blackmail, a lot can go wrong when video games are leaked

The article on ‘GTA 6 And The Potential Harm of Leaks’ was available a week earlier through the Gamerbraves Newsletter. Sign up for free to gain access to more articles about news and trends in the gaming industry and community.

The gaming industry received a rather rude awakening over the weekend as Grand Theft Auto 6 was leaked with allegedly over 90 clips of footage of the game now circulating online.

Leaks have become all the more common in video games in recent years. As people become more excited about games and game speculation, illicit game reveals, footage, and assets seem to slip through the cracks. Most leaks tend to not cause too much harm in the long run but with examples like GTA 6, we can see just how much potential they have to damage an upcoming title.

The Harm of Leaks

Leaks can come in all shapes and sizes. Some may reveal a certain game is in development, others may reveal a release date, gameplay details, or even a date when the publisher reveals more details. The biggest leaks are when actual footage or screenshots are released, potentially giving away what would be powerful plot points or exciting character inclusions.

The foremost issue with leaks is that they can hurt the game’s marketing. Big show-stopping reveals may not hit as hard if people already know they’re going to happen. From there they can also lead to harassment and toxicity. If fans don’t like what they see or hear in leaks they may try and take it out on the devs online. This can greatly demoralize developers and may hurt them on a personal level. It’s important to remember that marketing for games is planned out months in advance, all of which can be ruined by a leak. If you’ve been working hard towards a big reveal of your project for months on end, only to see it spoiled online, it’s got to sting just a little.

On a more practical level, leaks can also disrupt development. Developers will now have to deal with the backlash of the leak and the game may need to change from its original plan.

The absolute worst-case scenario is if the source code is leaked. A game’s source code is essentially the main core of the project, allowing programmers to write and create the game around it. If it gets out to the public before the game launch, it can potentially cause a lot of issues for the game.

Modders and hackers would be able to create cheats which could again hurt the game’s reputation and ruin it for other players. The game would need to be changed to accommodate for this, leading to more development time and maybe even delays.

Not all leaks create major problems and in certain circumstances, it’s possible for developers to work around them. For example within hours of its announcement, the entire base roster and the first season of DLC were revealed for Street Fighter 6. Characters that Capcom was likely planning to drop announcements for throughout pre-release marketing were now all known, potentially lessening the hype for these reveals.

Despite this, Street Fighter 6 is still highly anticipated. Many people were still excited to see each character, new or old return to settle in the streets. For their part, Capcom sort of just rolled with the leak. They released a statement confirming it was real and saying that they appreciate the positive support from fans.

This all worked out partially because of the nature of the leak. Sure it revealed the roster but we still hadn’t seen each character in-game or how they played. If anything you could argue that the leak actually added to the excitement as people were able to come to terms with the roster and build up anticipation for the fighters they knew were coming. It also helps that Street Fighter 6 just looks really good. 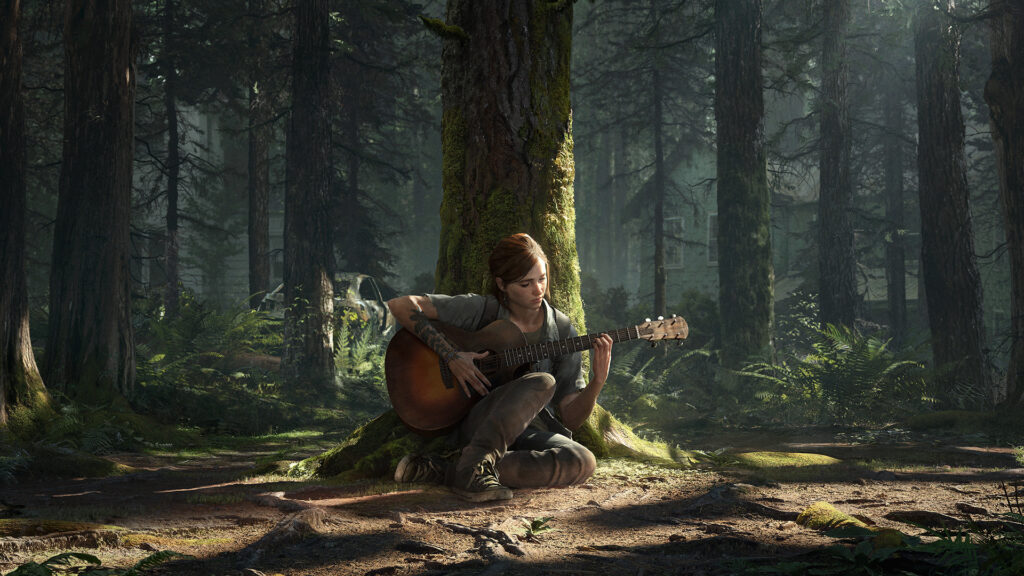 By comparison, there were plot leaks for The Last of Us Part 2 that occurred prior to its launch in 2020. These leaks revealed that the main character of the first game Joel would die very early into the second and that for a large portion of the game you’d play as his killer. Fans were enraged feeling that the character was not given the respect he deserved and that developer Naughty Dog killed him off for shock value.

While certain gamers would likely always be (unjustly) angry with the game I do think part of this initial reaction game is down to the fact that the plot was leaked without the actual context that truly made the story engaging.

Without that context, people jumped to their own conclusions beforehand and maintained these impressions even after playing the game. Much of the vitriol that surrounds the game even today started with the leaks. They damaged the game’s reputation and are partially to blame for its staff getting harassed.

This brings us to the recent GTA 6. Thankfully, as of writing, this Rockstar has responded to the leaks saying that they should not affect that game’s development in the long term. It can still be argued however that these past two days have shown all the potential damage a leak can bring if it wasn’t dealt with so efficiently. 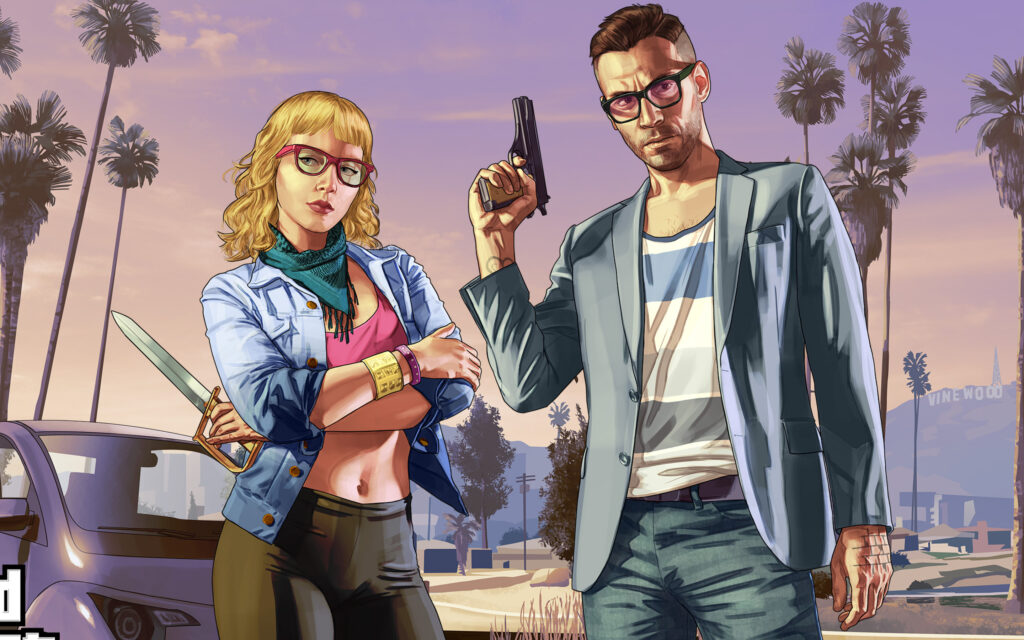 The GTA 6 leaks are being called the largest gaming leak of all time with good reason. So much early footage flooded the internet. A lot of this comes from the fact that the game was not even properly announced yet. First impressions leave an impact and having that first impression be of an unfinished test build has brought a lot of unwarranted negativity to the title.

Just looking online, many users have bemoaned that the game’s graphics as subpar, they say that it’s inexcusable that a game people have been waiting years for looks this bad. This is despite the fact that these clips are from an actual unfinished prototype that was never meant to be seen by the public. Even though the final game will almost certainly look far better, many players may still, rather unfairly, think back to these initial depictions to judge the game.

There are even some users saying that this is a good thing because Rockstar should have announced the game earlier or been more transparent about the project but the leaks really benefit no one. Rockstar won’t be releasing the game any sooner or giving any new information about it. Acting like this is a big “take that” moment for gamers is basically just being spiteful for the sake of it. 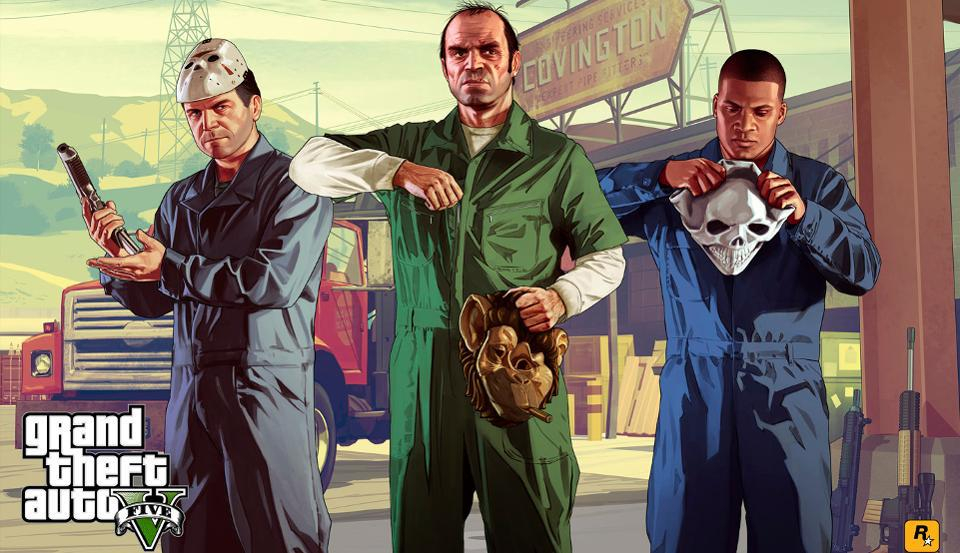 In addition to the issues already mentioned, the hacker also claimed that he had the game’s source code and attempted to extort Rockstar with it. If this is true it could cause even greater damage both if the source code gets out and dealing with an overambitious hacker.

With what Rockstar has said, this hopefully won’t be the case but with such a wide-scale leak, the possibility is still there.

Leaks are becoming a far more prevalent part of modern gaming and while they aren’t always bad, they can cause problems depending on what is leaked and when.

Incidents like the recent GTA 6 leaks show the potential problems caused by information getting illicitly unveiled. Backlash and harassment, blackmail threats by hackers, and potentially even a need for development changes.

This time Rockstar seems to have avoided any serious issues but between this and The Last of Part II, it’s clear that leaks are becoming bigger and more daring, leading to greater controversy. It’ll be interesting to see how these larger game companies react in the future as the world becomes more tech-reliant and more people become interested in inside information.