UNIQLO x ULTRAMAN for May 2020

by Kit
in All, News
Reading Time: 1min read

In another collaborative clothing line for UNIQLO, it will soon be having one with Ultraman this coming May 2020. The brief blurb given on the clothing line page, which you can check out here, simply says the following about Ultraman:

The ULTRAMAN series is a Tokusatsu ( “Special Effects” ) TV series produced by Tsuburaya Productions, founded by Eiji Tsuburaya known as the “God of Tokusatsu.” Starting from 1966 with ULTRA Q and ULTRAMAN, the series has been running for over 50 years, with ULTRAMAN TAIGA being the latest in 2019.

The adults’ shirts line will be going for $14.90 each, while the kids’ line will be at $9.90 each. The preview of the shirts can be seen in the carousel gallery below: 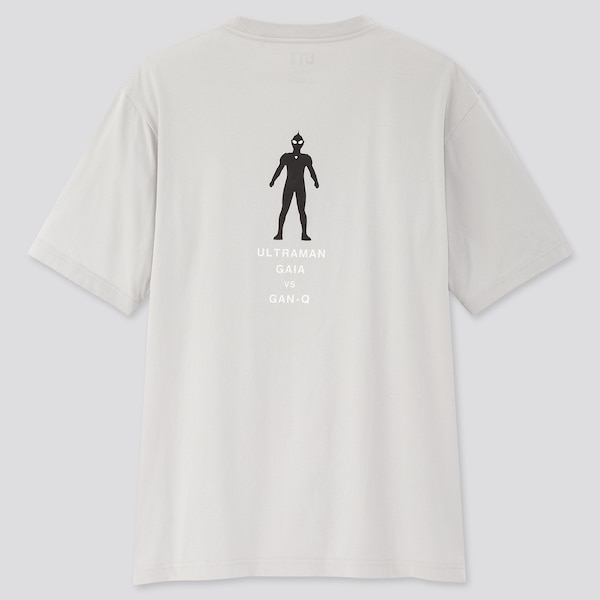 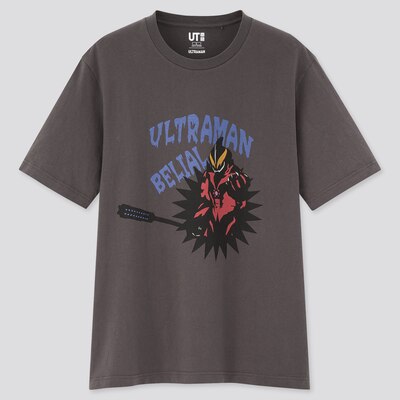 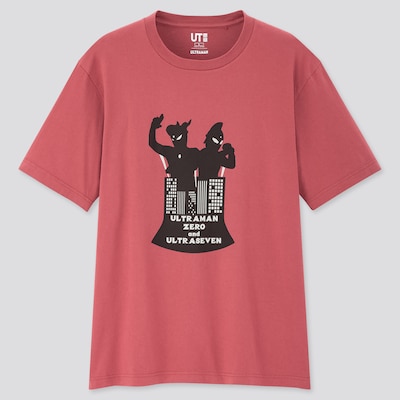 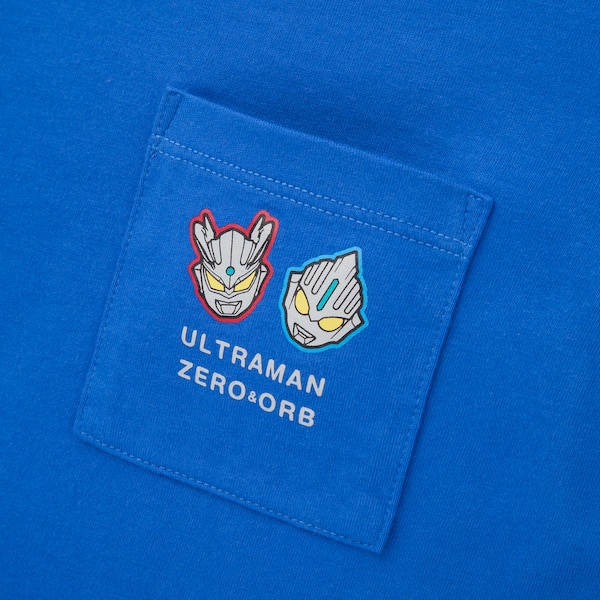 On the games side, there will be an upcoming game ULTRAMAN: BE ULTRA slated for a Spring 2020 release, in conjunction with the Netflix-exclusive anime release as well. It’s a strategy RPG game, with further details to be released in the future. A pre-registration campaign is currently running too, maxing out at 300,000 on the website.

The game’s official website can be found right here. We’d be expecting the usual gacha game trappings, but how exactly that will be implemented is not known yet. Will you be getting any of these shirts?