by Healer_BKnight
in All, New Games, News, PC, PS4, Steam, Windows, Xbox One

Jump Force, Bandai Namco’s fighting game that features a huge roster of manga characters is giving us more surprises in TGS 2018! Other than revealing 4 new original characters and 4 new playable manga characters, we also get more info about its release window and closed beta schedule. Check out the details below!

The new characters who are joining the game are Yusuke and Toguro from Yu Yu Hakusho, along with Killua and Kurapika from Hunter x Hunter. There will be new characters designed by Akira Toriyama (the creator of Dragon Ball) – Glover, Navigator, Galena (Villain) and Kane (Villain) appearing in the story mode too!

Also, it is revealed that Yugi Muto, the protagonist of Yu-Gi-Oh! is playable in the game. He will fight by summoning Duel Monsters cards including Dark Magician, Dark Magician Girl and Slifer the Sky Dragon. Umbras base and a new real-world stage, the Himeji Castle is added to the game as well. 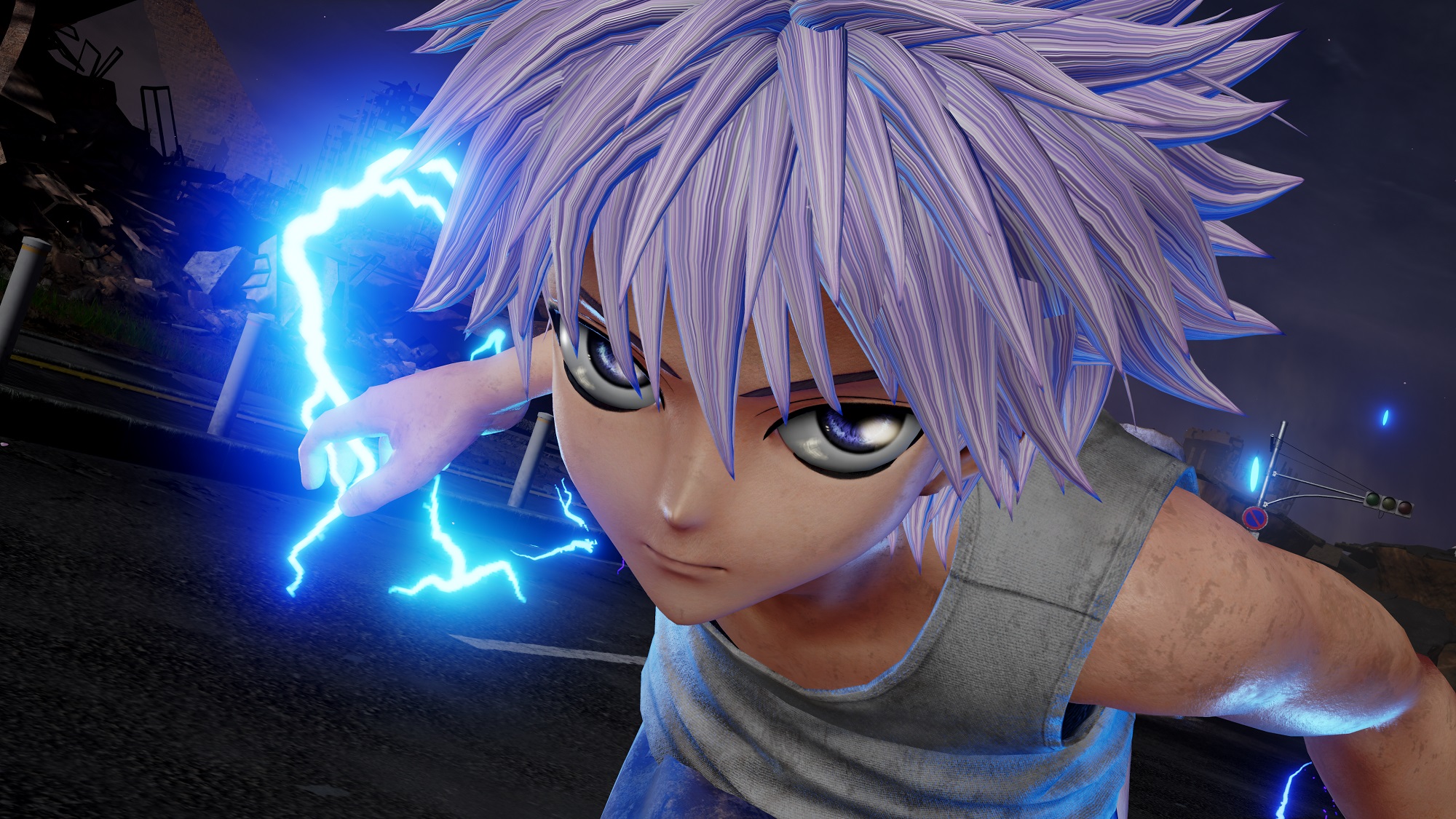 As we previously reported, players can customize their own character for the story mode. Now we also know that the customized character will obtain his / her power from the Cosmic Cubes. In addition, not all characters that appear in the game is playable, while there might be more than 3 characters from an IP making their appearances in the game. Featuring Japanese voiceovers with subtitles in many languages, Jump Force will launch in February 2019 for PlayStation 4, Xbox One and PC. A Collector’s Edition with a 30cm diorama featuring Naruto, Luffy, and Goku, as well as a Season Pass that adds 9 new characters to the game’s impressive lineup will be available too.

From 12 to 14 October, there will be a closed beta with a few present characters for PS4 and Xbox One. You can start applying for the beta from 7 October, so don’t miss out if you can’t wait to enjoy the game!

Check out our gameplay during TGS 2018 below: