Evoland 2 is a special game that has a special place of its own. The game developed by Shiro Games is probably a fan of all genre of games to be able to come up with Evoland. Now Evoland 2 is a sequel to the first one and this time, we’re following Kuro and his companion Fina time traveling through the multiverse of video games era. The game was out already for the PC on Steam and for iOS, however finally the game is up for Android.

If you don’t know about Evoland or what multi-game-verse meant in the title, you’ll be surprised when you play the game. It brings back so many memories of past games that we’ve played that you could even shed a tear while you’re playing and reminiscing playing through it. At some point of the game, you’ll be playing in a 32bit Final Fantasy-esque style, or a side-scrolling RPG. or a 3D dungeon crawling RPG – it can even turn into a fighter genre during a boss battle! And of course, there’s plenty of references not just from games, but from popular anime as well. 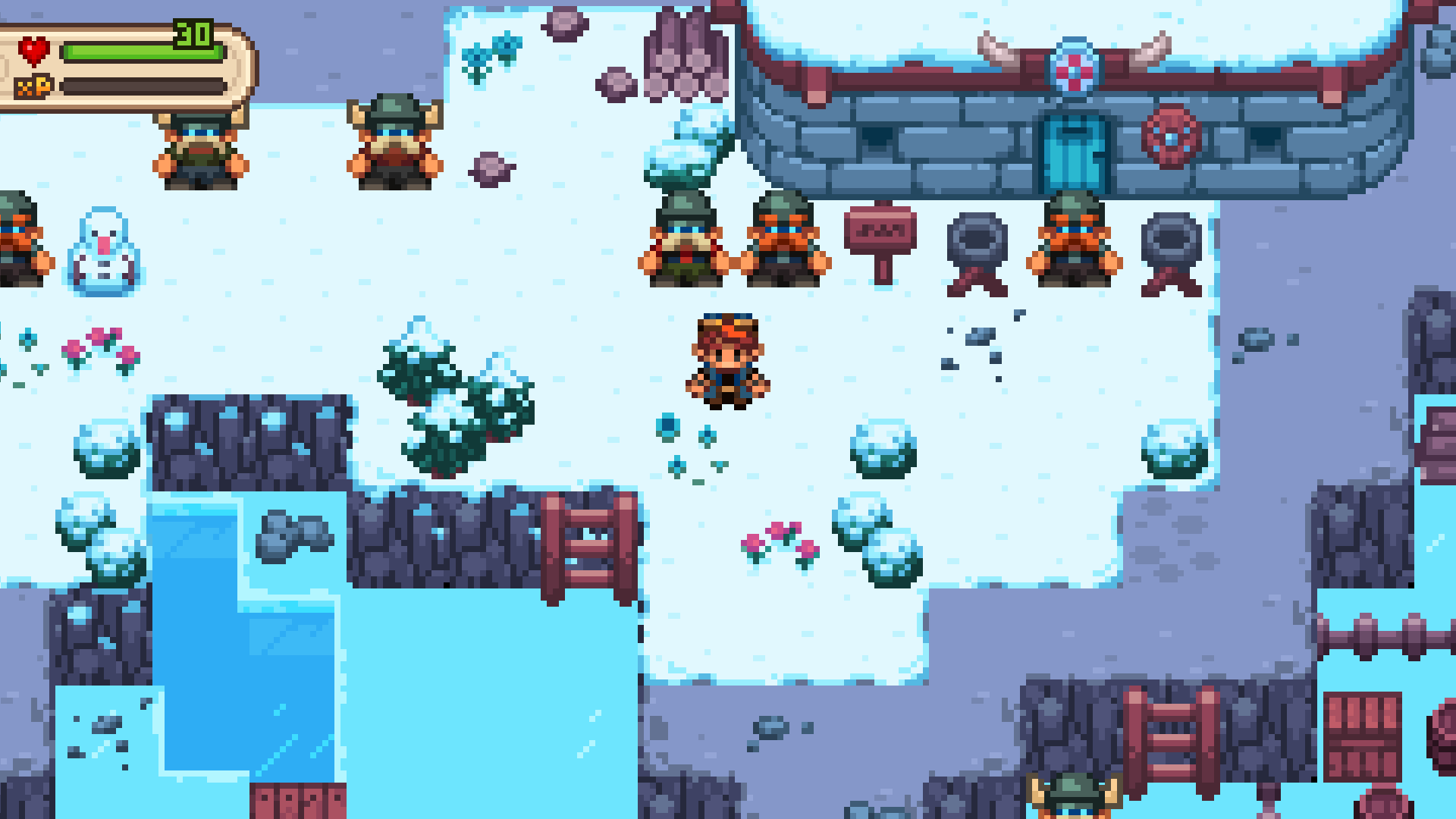 Apart from that, the game does have an in-depth story and with multiple gameplays and genres in one game, it’s worth every penny and time you spent on the game. The game is currently priced at RM 22.99, a RM 19.00 cut from its original price!

An Interview With Taro – A Mysterious Malaysian Comedic Video Narrator

An Interview With Taro - A Mysterious Malaysian Comedic Video Narrator