Netmarble and MARVEL had been teasing a new project for PAX East 2020, and it has now been revealed as MARVEL Future Revolution, its website now live! It will be a multiplayer, open world game, with a teaser boasting in-game footage.

The panel featured the above persons:

Bill Rosemann talked about giving the players a lot of freedom, that all of them can play Spider-man, Captain Marvel, if they all wanted to instead of restricting them. The game is promised to contain a lot of things Marvel fans will expect, “building blocks” of the Marvel universe.

It features an event called the “Convergence”, where multiple alternate universes that have collided together and seemingly merging as you can gather from the trailer. This would explain why you can have the multiple versions of your favourite Super Heroes. To combat this new threat, Omega Flight was formed, as the final line of defense. Several villains have been revealed as well, such as: Four playable characters have been revealed, with Captain America, Spider-man, Captain Marvel and Doctor Strange! They have their alternate versions in “New Stark City”, naturally. There will be customization in the game as well. 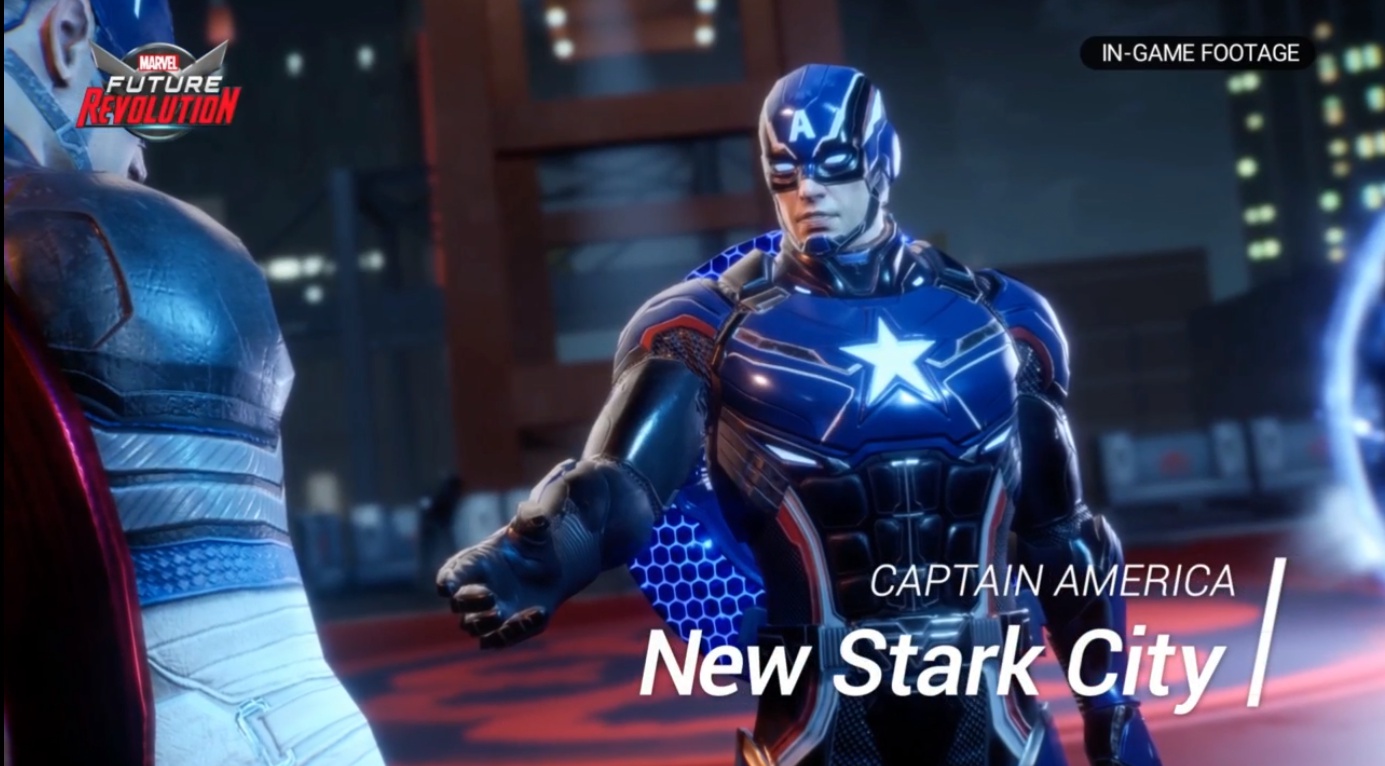 Locations and their concept art have likewise been shown off, alongside some in-game 3D shots of them. Have a look at Xanderath and the desert of Sakaar. 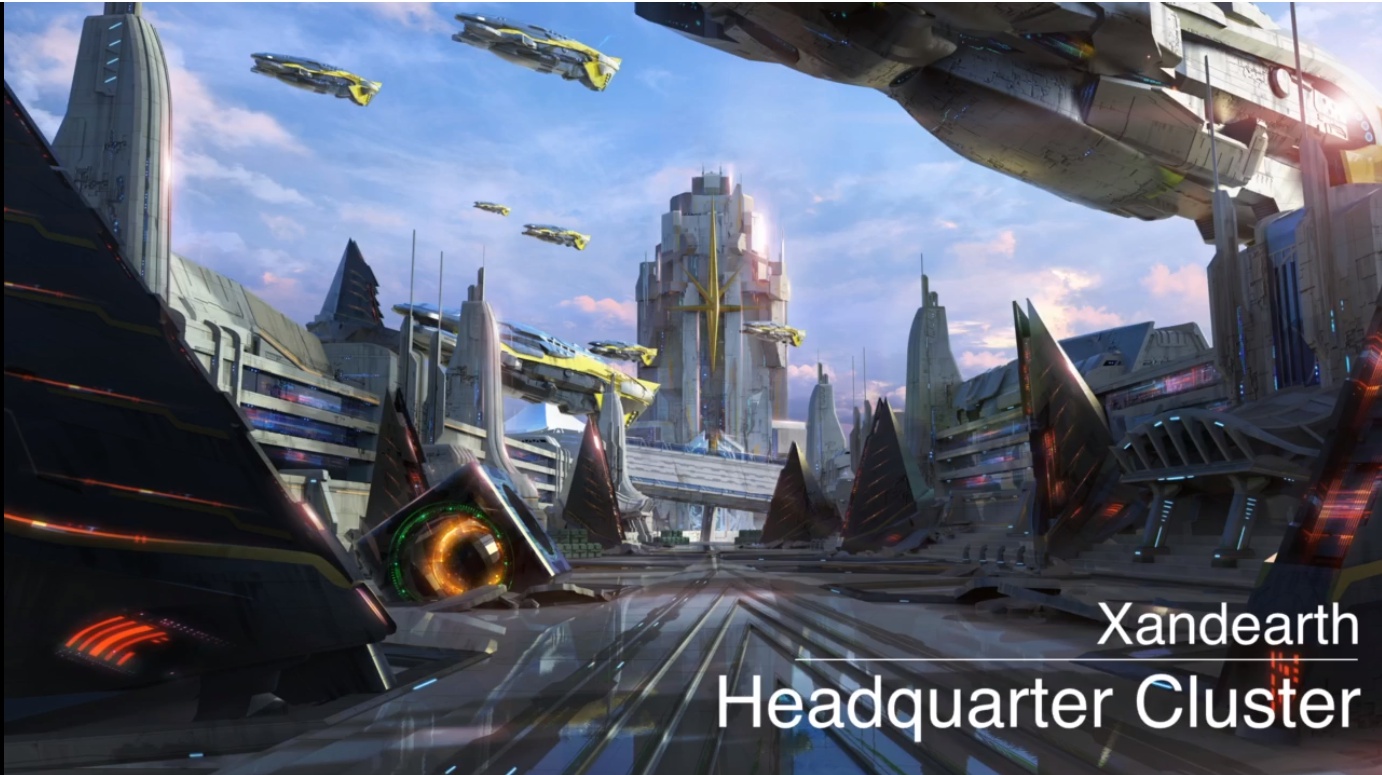 They have given a glimpse of gameplay too, and you can check out this big boss fight Yellowjacket.

Getting hyped for MARVEL Future Revolution now? We might be able to expect a beta too, so look forward to that as well!